The activists further allegedly gave tips to the FBI to how to infiltrate Trump rallies.

A bombshell report from independent journalist L has confirmed that leftist activists infiltrated the Capitol Hill protests on January 6th disguised as conservative reporters, with those activists allegedly giving tips to the FBI as to how to infiltrate Trump rallies.

The astounding report, from the independent journalist known as L, detailed the presence of leftist activists and so-called actors Water Masterson and Peter Scattini, during the Capitol Hill protests on January 6th. Masterson and Scattini, both “TikTok comedians,” attended the protests disguised as supporters of President Trump, with Masterson posing as a reporter for OANN and Fox News.

In a video clip posted by L, Masterson describes to Scattini that you have to “blend in” as a Trump supporter in order to be successful in their infiltration. “I know you can’t stomach [wearing an American flag mask],” Masterson said to his accomplice, “but you need to have a visual identifier.” Scattini joked that he didn’t know if the pair were “committing crimes” by portraying themselves as reporters for various different news organizations.

I always cite my sources.

Everything you need is in the article, found here: https://t.co/ILsN2o3CaU pic.twitter.com/22EkG30DaL

Not only had Masterson and Scattini infiltrated the protests, successfully disguising their leftist politics, they were both seen well within the grounds of the Capitol, near the scaffolding on the West side of the building. Despite being visited by the FBI as a result, neither of them received charges. In fact, according to Scattini, Masterson even gave the FBI agents tips in order to infiltrate Trump rallies.

L further noted that Masterson had a history of working with the leftist news organization, The Young Turks, appearing alongside Cenk Uygur in YouTube videos, and had reported for them from DC on January 21st this year, according to screenshots gathered from social media. Scattini clarified that he has no connection to the TYT, and further distanced himself from the activities of Masterson.

Speaking exclusively to National File, L revealed that there is a far greater number of loosely affiliated “creators” who collaborate with each other and infiltrate Trump rallies. L said that when she was investigating Masterson and Scattini, she noticed that there is a “lot of overlap between these leftist actors and activists that do this. This circle keeps getting bigger.” L argued that the activists are “working to poison the well against conservatives” by painting a distorted picture of the representatives of these rallies.

National File can reveal another activist within this loose network, known as Crackhead Barney, was also in attendance at the Capitol Hill protests. In an interview reposted to their Twitter, she can be seen interviewing Jake Angeli, also known as the Q Shaman. L noted that Crackhead Barney spends much of her time filming protests in NYC and DC. 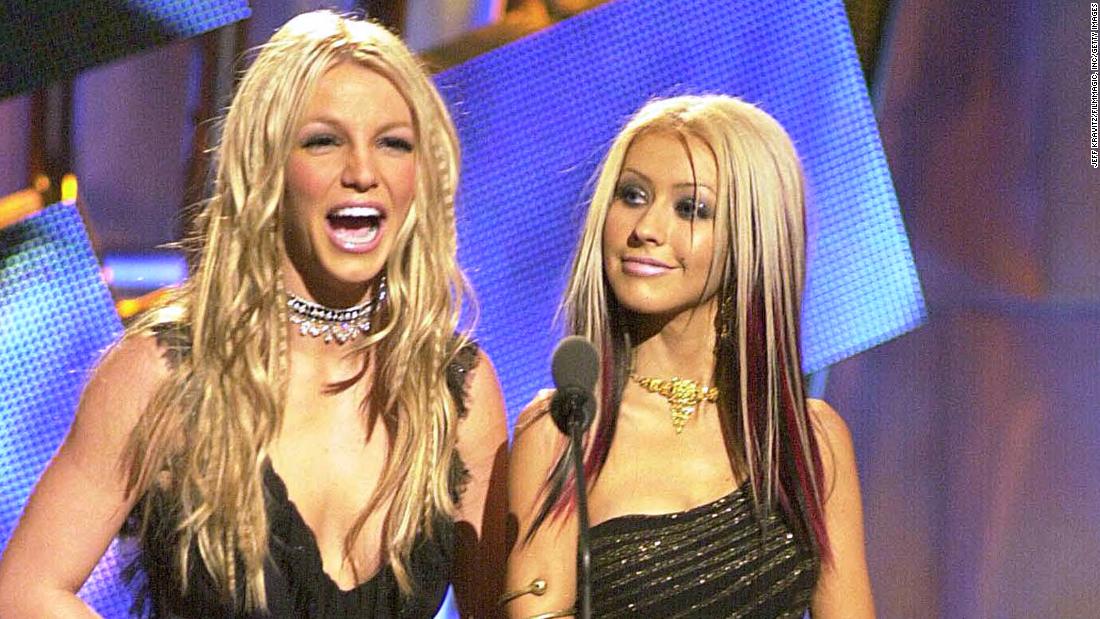