Today we showed up to @JoeBiden’s doorstep with 500+ people and blockaded every entrance to the white house, demanding that he include a fully funded #CivilianClimateCorps in his infrastructure bill.

Secret Service then arrested dozens of us. pic.twitter.com/hpBSrhnhF1

“Boston crew got arrested, we had AOC come, we had Cori Bush come, we had Jamaal Bowman come and say the reason why they’re in their positions today is because of us,” a spokesperson said. “We’re waiting for the Boston crew to come back in five or ten minutes,” he added, admitting the group who was arrested was quickly released.

🥁 We successfully barricaded the White House 🥁

Let's bring this energy back to NYC this Thursday when we protest outside Chuck Schumer's office to demand a Civilian Climate Corps and Green New Deal for Public Housing!

As the climate organization already admitted on Twitter, they were blocking entrances to the White House, so Secret Service was forced to make several arrests.

The group called the moment AOC and Cori Bush embraced a “wholesome” sight. The group was trying to stop the operation of our government to achieve a political agenda.

AOC appears to have forgotten that she told the world she was going into therapy over the Jan.6 incident involving citizens who chose to impede the operations of government. She described that day and life-threatening and traumatic. Neither claim being truthful one might add.

How it started: How it's going: pic.twitter.com/W8VTInz8lh

Is this not similar to the January 6th so-called insurrection? I guess rules for Democrats are different than rules for anyone else.

Meanwhile, many individuals who were arrested for being at the January 6th event are being held without bail, treated as domestic terrorists, and allegedly tortured by guards. 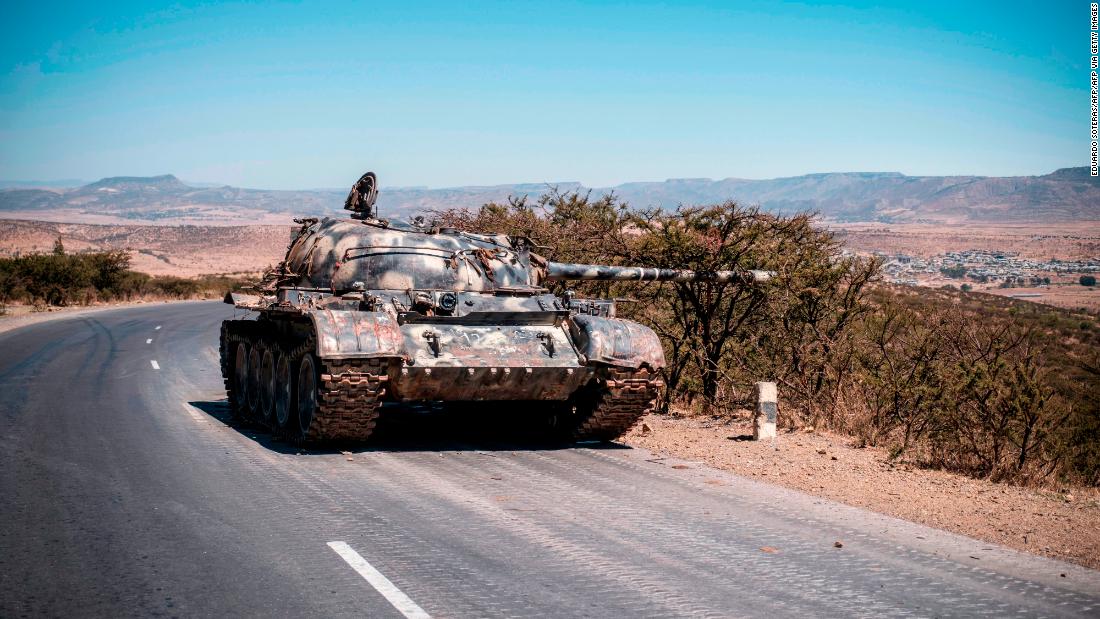