A billionaire “private donor” who referred to himself as a “hardcore Republican” is funding the deployment of up to 50 South Dakota National Guard troops to the southern border in Texas in response to Gov. Greg Abbott’s request for assistance as thousands of illegal immigrants continuing crossing the U.S.-Mexico border.

The private donation is coming from the Tennessee-based Willis and Reba Johnson’s Foundation. A Vietnam veteran, Willis Johnson told Politico on Tuesday that he met the South Dakota governor at a political fundraiser “a while back.”

“I’m trying to help out the governor and help America,” said Willis Johnson, the billionaire founder and chairman of Copart Inc., an online car auction service. “I believe in her state and Texas,” he said, adding that he is “a hardcore Republican.”

A statement from the Governor’s office said the initial deployment will last between 30 and 60 days and will be funded by “a private donation.” For security reasons, unit names, the final number of guardsmen, and details of the mission will not be released.

“The Biden Administration has failed in the most basic duty of the federal government: keeping the American people safe,” South Dakota Gov. Kristi Noem said. “The border is a national security crisis that requires the kind of sustained response only the National Guard can provide.  We should not be making our own communities less safe by sending our police or Highway Patrol to fix a long-term problem President Biden’s Administration seems unable or unwilling to solve.”

“My message to Texas is this: help is on the way,” she concluded.

When asked about how a private donation can fund a National Guard mission, Noem’s spokesperson Ian Fury told Politico in a text message, “The Governor has authority under SDCL 5-24-12 to accept a donation if she determines doing so is in the best interest of the State. The Governor has additional authority to accept donated funds for emergency management under SDCL 34-48A-36.”

Noem’s assistance comes as GOP lawmakers across the U.S. continue to criticize the Biden administration’s handling of the border crisis. Vice President and Border Czar Kamala Harris went to El Paso, Texas, for the first time last week since being tapped by President Joe Biden to lead the border effort in March.

The vice president’s trip was scheduled after former President Trump announced he had accepted an invitation by Texas Gov. Greg Abbott to visit the border on June 30.

“After months of ignoring the crisis at the Southern Border, it is great that we got Kamala Harris to finally go and see the tremendous destruction and death that they’ve created—a direct result of Biden ending my very tough but fair Border policies,” Trump wrote in a statement emailed to American Military News. “Harris and Biden were given the strongest Border in American history. And now, it is by far the worst in American history.”

“If Governor Abbott and I weren’t going there next week, she would have never gone!” he concluded. 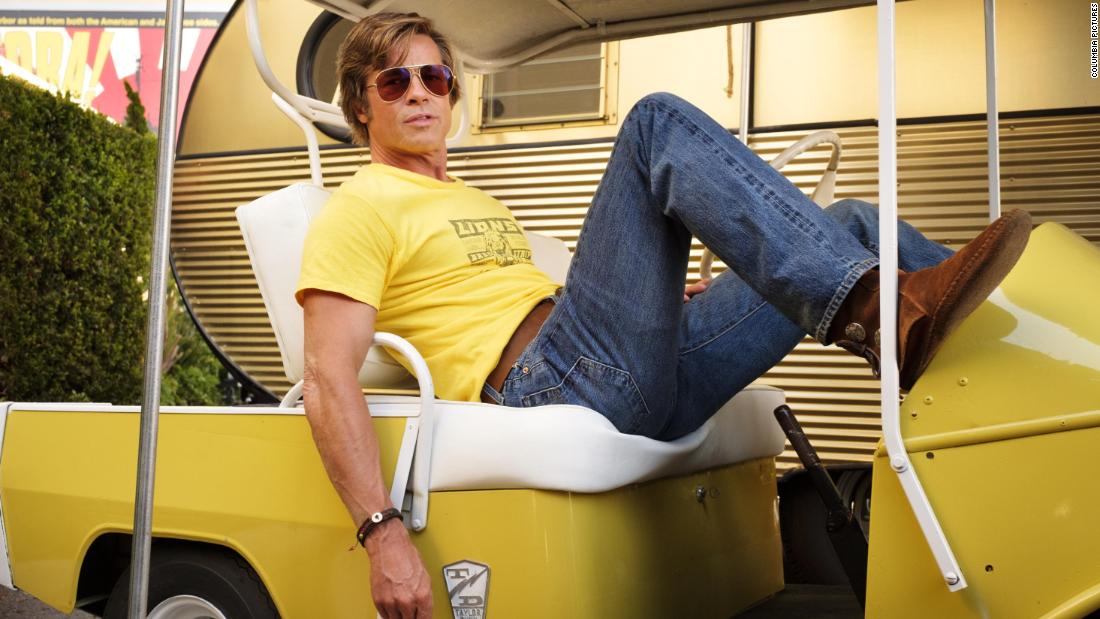