Jen Psaki can try it. Joe Biden can try it. But the problem in today’s world is that there is so much video that lies fall apart. Poof!! The White House can try this for as long as they want to look foolish and simple. There are a dozen videos debunking their claims for every charge they make about Republicans defunding the police. It is almost comical, except we are watching our major cities collapse under the wave of crime.

AOC, Ayanna Pressley, Lori Lightfoot, and even our Vice President Kamala Harris are on record calling for defunding, Scaling back, and dismantling the current police design. They feel that money is so badly spent on an institution that has led to racism and division in most of our major cities. They are trying to backtrack from their original words, but how can you when there is a video documentation of every word they spewed? They cannot unless they are banking on the majority of Americans not paying attention to history.

The numbers are apparent as to what the impact of cutbacks of policing has done on big cities. Atlanta is up 41% in homicides and 40% in shootings. Portland is up 533% in homicides and 126% in shootings. This increase in major crimes is unacceptable and can not be tolerated by anyone regardless of political leaning. The question is, when will someone have the courage to stand up and say enough. It will not be a Democrat. They would instead point fingers at the Republicans. It is not going to work.

How are Democrats attempting to pull this off? They are citing the fact that not a single Republican voted for the Biden Recovery Bill. Mind you, there was no specific mention of Police Funding in the multi-trillion-dollar bill but let us not get hung up on details. Let’s make up a scenario, repeat it enough, and the masses will buy your narrative. That is the Democrat playbook in a nutshell.

The fact is, the Republicans have been fighting cutbacks in police funding from the get-go. They recognized by watching Minneapolis, Portland, and Seattle last year that the last thing we needed was fewer police officers on the streets. Any sane person would have seen the same scenario. But not the Radical Left, and I include Vice President Harris in that group.

I watched a video of Alexandria Ocasio-Cortez working a crowd rallying for defunding the police. She looked like a high school cheerleader rallying the fans before the big homecoming game. There was nothing mature or professional in her words or actions. But that is what the Democrat approach entails. It is all about emotion and nothing to do with facts. Ironically, the folks who love to use the term existential about every trivial situation don’t recognize that this elimination of police support is life-threatening. Not for them with their armed bodyguards, but certainly for the average citizen they represent.

The Dems are going to have to take the L on this matter. We need to get police back out in the neighborhoods. We need to reopen precincts that were abandoned during the Summer of Love. We need to understand that one of the biggest government responsibilities is to protect all citizens’ safety.

Let’s have a little less out of Democrat’s mouths and more of the people in Blue. It is time to rebuild respect in our police, for we cannot have safety in our cities, or suburbs too, without the brave men and women wearing the badge. 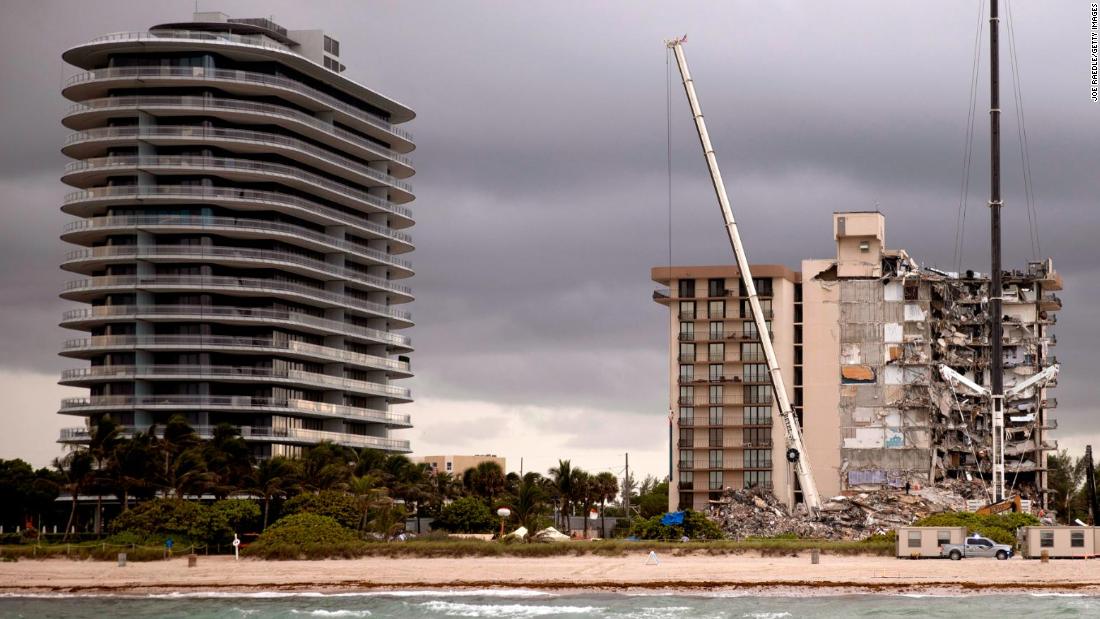