Usually, there is one topic that catches my attention each day. That is how I pick my post for the day. I then think about the topic, formulate my thoughts and let my fingers go to work. That system is not working today. We are in such a mess. I don’t know where to begin. I cannot believe how far we have stepped back in six months. I did not want to see Biden win, and I genuinely dislike Kamala Harris, but they were elected. I want them to succeed, but succeeding to them is dismantling America. I cannot support their plan or efforts. I concede they are succeeding, and it does not feel good.

Barack Obama was very open with America. His goal was to transform America. Fortunately, he was an ineffective President and did not see much of his plan come to fruition. One thing he did accomplish was planting the radical seed in young people. He reached out to them, and they drank his kool-aid. Rashida Tlaib, AOC, Ilhan Omar, and Ayanna Pressley are products of Obama. So the negative impact of these radical members of the Left Wing Party is all his. So in that respect, he was successful.

Joe Biden has always been considered a Moderate. He has been in Washington for nearly 50 years. Sucking on the teat of America has been his lifetime profession. On the debate stage and from his basement, he claimed how he would govern, and his intentions were considered Moderate. However, once he was elected, he swung to the left, and his Presidency became more Progressive. Nevertheless, he did claim during the election that he would be the most Progressive President ever. It may be the only promise he has fulfilled.

The biggest failure to date for Biden / Harris has to be the Crisis at the Border. To those of us on the Right, it is a legitimate Crisis. We do not think it is a Crisis to Biden / Harris. To them, it is a plan. They both invited illegal immigrants to enter the Country. The flow has been constant since January. Donald Trump has it right when he asks, ” Do they want open borders, or are they incompetent?’ Nobody but Biden or Harris can answer that question, and they are mute.

We keep reading and hearing that America and Americans can survive any assault on our Country. I am not so sure. They are making decisions that are exciting the Radical Left like the Border, Climate Change, and Reparations to correct social injustice. They are attempting to change history, and this is now happening in grade schools. Indoctrination is starting early in the lives of our youth. They are trying to make changes to the election process to guarantee Democrat control for years to come. They support the teaching of Critical Race Theory and the 1619 Project that will keep people of different colors at length rather than unify. This divisive result is a goal of Democrats. They support Diversity, Equity, and Inclusion which strives for parity for all and eliminates rewards for excellence. They do not believe in the sanctity of birth sex but believe that boys and girls, men and women, can change their sex at will. Many of these tenets are against our founding fathers’ original goals, but that is what they mean by transforming America.

This administration is a test for America. It is yet to be determined how America will fare in this test. But know that folks on the Right will resist, challenge, and fight against these attempts to exert fundamental changes to our great experiment called America. There is a reason that we may be young, but we are the greatest country on earth. We will survive this battle and make this country worthy of our pride and adoration once again. We owe this to every person who answered her call and gave their blood and life to protect her. 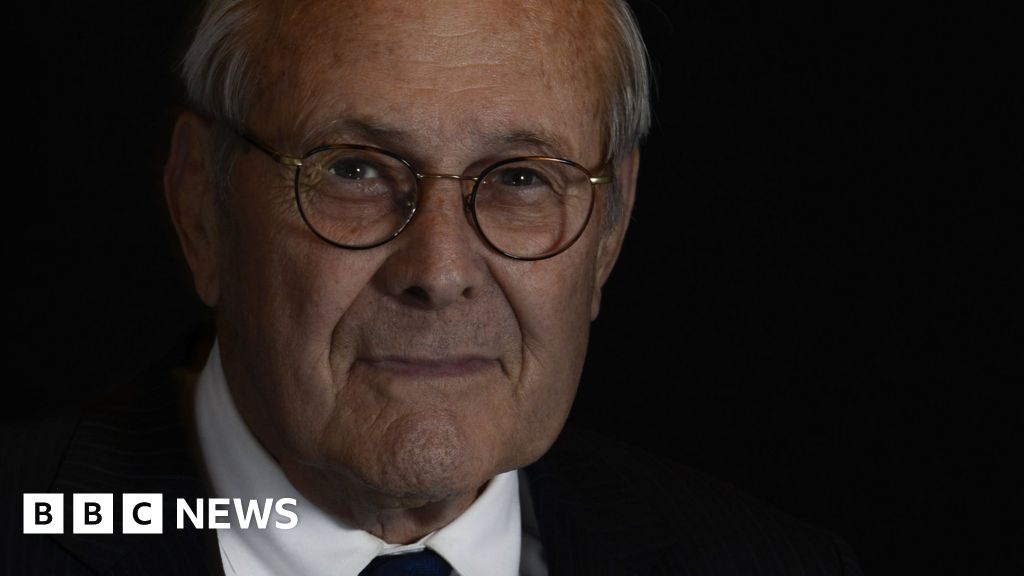