America is facing a vast, potentially insurmountable crisis that is largely the result of decades of profligacy and irresponsible economic decisions. Learn more here!

Americans not succumbing to the spell of the incessant leftist propaganda machine are acutely aware of the financial peril into which the ruling political and financial classes have driven us.  Most may be unaware of the technicalities of the crisis, but they innately recognize that the government cannot live beyond its means, running budget-busting deficits for decades, without precipitating a consequential national financial reckoning which will shift the ground beneath the feet of every American.

The financial crisis of 2008 marks the point at which our nation slipped into a permanent state of economic crisis which has only intensified and continues today.

Leading to the crisis, during the unraveling years of the 1990s the unrelenting increase in federal debt constituted a steady, dour and uneasy background drumbeat to a seemingly robust and expanding U.S. economy.  In 1980 U.S. debt was just under one trillion dollars.  By 1990, it had grown to $3 trillion.  When George W. Bush took office in 2001 it was $5.7 trillion, almost doubling during the decade.  It was clear the country was habitually living beyond its means. 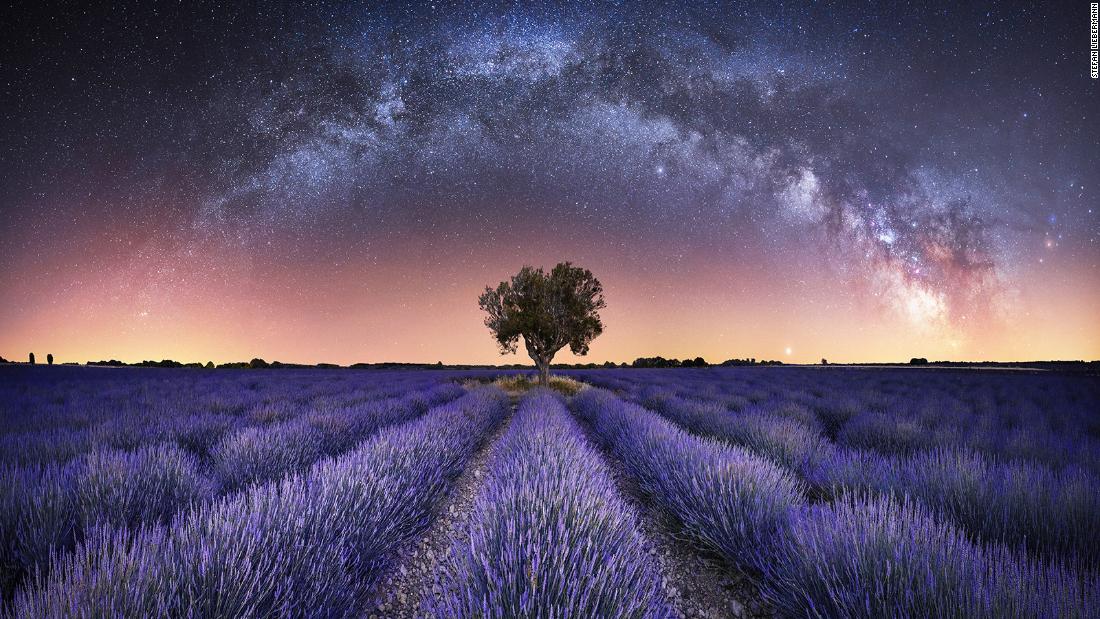