China is building more than 100 new intercontinental ballistic missile silos in a desert near the city of Yumen, according to satellite images and independent experts who spoke with Washington Post on Wednesday. The construction suggests the Communist nation is expanding its nuclear capabilities.

Satellite images provided by Planet to researchers at the Center for Nonproliferation Studies in Monterey, Calif., revealed 119 sites stretching across hundreds of miles in China’s Gansu province that have features similar to those at existing nuclear-tipped ballistic missile launch facilities.

Breaking news: China's building 100+ nuclear missile silos in its desert. In 2020 it was 100+ potential Uighur detention camps, now this.

Many of the sites are hidden by large, dome-like coverings – a practice used by China during previous construction projects. In locations where the site is not concealed, crews have been observed excavating a typical circular-shaped pit, with one site appearing to be a control center.

Jeffrey Lewis, director of the East Asia Nonproliferation Program at the Center for Nonproliferation Studies, believes that the silos are likely being prepared to hold a Chinese ICBM known as the DF-41, which is capable of carrying multiple warheads and reaching targets 9,300 miles away. The construction began earlier this year, the expert said, with planning likely underway for months prior.

The dozens of new missile silos signal a shift in China’s nuclear capabilities, which is currently believed to have between 250 to 350 nuclear weapons. The number of missiles the nation possesses could be much smaller, however, as China has constructed decoy silos before.

“If the silos under construction at other sites across China are added to the count, the total comes to about 145 silos under construction,” Lewis said in a summary of his findings reviewed by The Washington Post. “We believe China is expanding its nuclear forces in part to maintain a deterrent that can survive a U.S. first strike in sufficient numbers to defeat U.S. missile defenses.”

Lewis, who is also an expert on China’s nuclear arsenal, said the building spree is “incredible,” and indicates the country is looking to bolster its credibility as a nuclear power.

In February, Secretary of State Antony Blinken said in a statement that the Biden administration would “pursue arms control to reduce the dangers from China’s modern and growing nuclear arsenal.”

“The United States is committed to effective arms control that enhances stability, transparency and predictability while reducing the risks of costly, dangerous arms races,” he said. 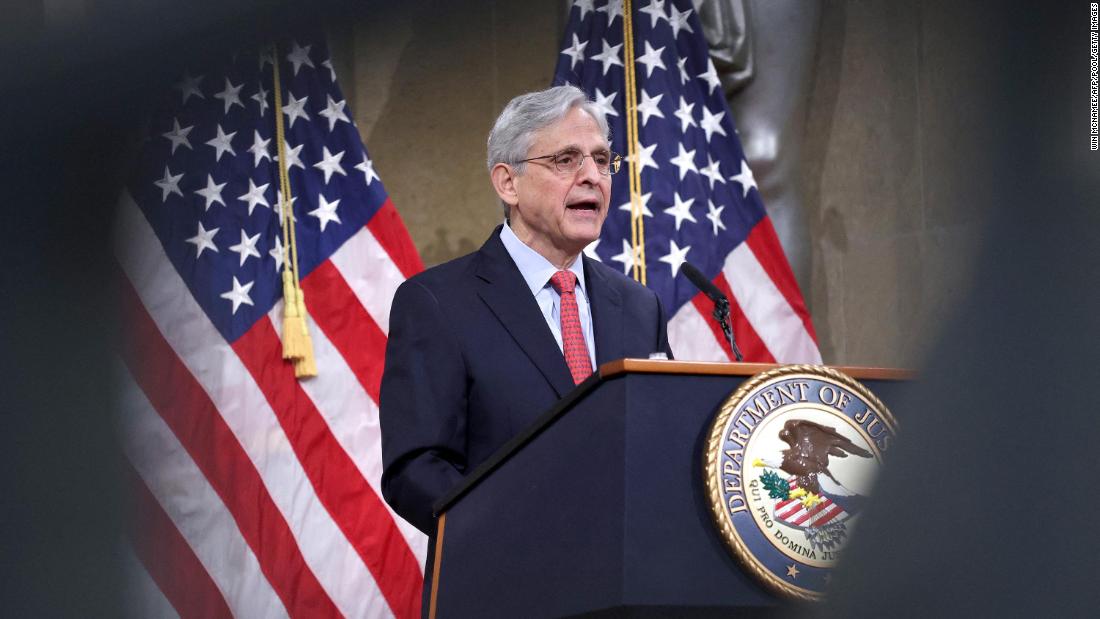 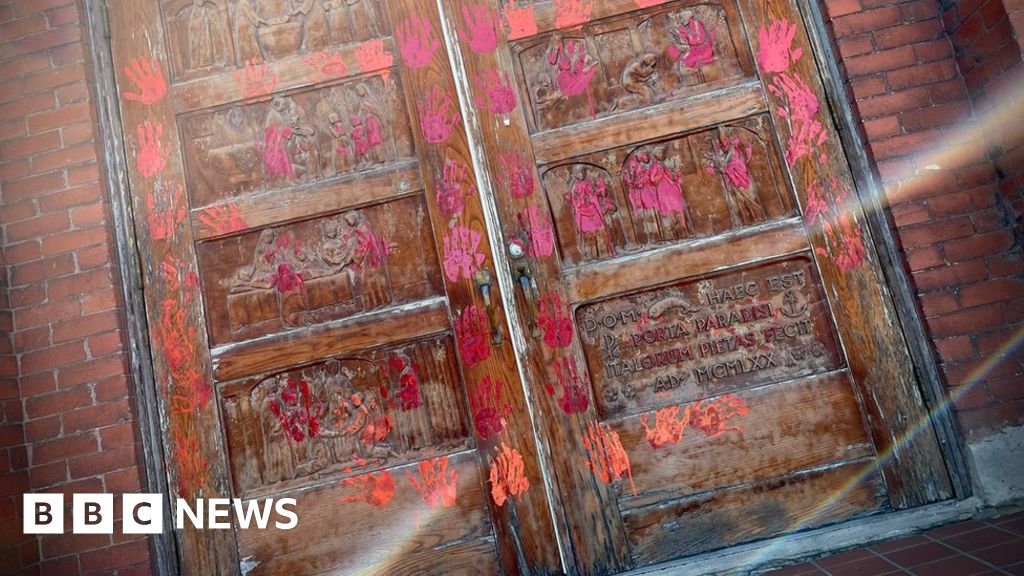