Virginia’s Department of Education is urging school districts throughout the state to work to end as many sex-segregated activities and programs as possible as part of a recently promulgated set of rules aimed at accommodating transgender students statewide.

“Gender-based policies, rules, and practices can have the effect of marginalizing, stigmatizing, and excluding students, regardless of their gender identity or gender expression,” it states, citing “practices that may be based on gender” such as “grouping students for class activities, gender-based homecoming or prom courts, limitations on who can attend as ‘couples’ at school dances, and gender-based events such as father-daughter dances.”

This set of rules that are “aimed at accommodating transgender students” completely disregards the rights of the vast majority of the students who are fully comfortable with their gender and would like to continue participating in “gender-based activities.” Father-daughter dances, proms, and Mother’s Day celebrations bring joy and excitement to the large proportion of the students in the state of Virginia. Why would the Department of Education decide to “stigmatize, marginalize, and exclude” a large majority who like these events, in favor of a tiny minority?

The eternal principle of “majority rules” is dead in American society – and it’s not a good thing. We are sacrificing the rights of the predominant part of the American population to appease the loudly shrieking minority whose day job is creating a sh$t storm on Twitter.

“Marginalizing” has always been a society’s way of encouraging normal behavior. In every society, the majority sets the rules. If you are an atheist living in a predominantly Christian country, you don’t get to tell people to stop celebrating Christmas. You are not required to put up a nativity scene in your own house, but if you don’t want to see one at your local park, then don’t go out of your house at Christmas time. Those days are gone. Today, 10% of the country’s atheists will get financed by George Soros to mount a lawsuit, and the rights of the majority “be damned.”

Before the rise of social media, people generally tried to conform to the norms of society. If you showed up at a local bar with a tattoo of a lizard on your forehead or wearing a pink tutu, people would stay away from you, thus making you feel “marginalized.” And that was society’s way of telling you to reexamine your choices in life.

Now, the whole society must conform to your way of life, for fear of the Twitter mob taking your side and start boycotting businesses that do not cater to people like you. If you feel “marginalized,” the problem is no longer you – the problem is the rest of the country. If the rest of the country does not live the way you live, it must be bigoted, and oppressive, and needs to be given inclusivity training on the virtues of dog eating or whatever. If your “trans” child does not like father-daughter dances, nobody is allowed to have them. If you are a dude who feels comfortable in a women’s section of a spa, then all the other women in this spa are paying for what amounts to sexual assault. If a recently released sex offender wants to live in your neighborhood, he cannot be “marginalized” by the families with young kids who do not want him around. Inclusivity rules.

By abandoning the “majority rules” principle to accommodate a tiny fraction of society, we are normalizing perversions and allowing pernicious ideology to be pushed on our children. Society must set the standards of right and wrong by implementing policies and rules that encourage proper standards of behavior. Father-daughter dances are proper standards. Feminine hygiene products in boys’ bathrooms are not. 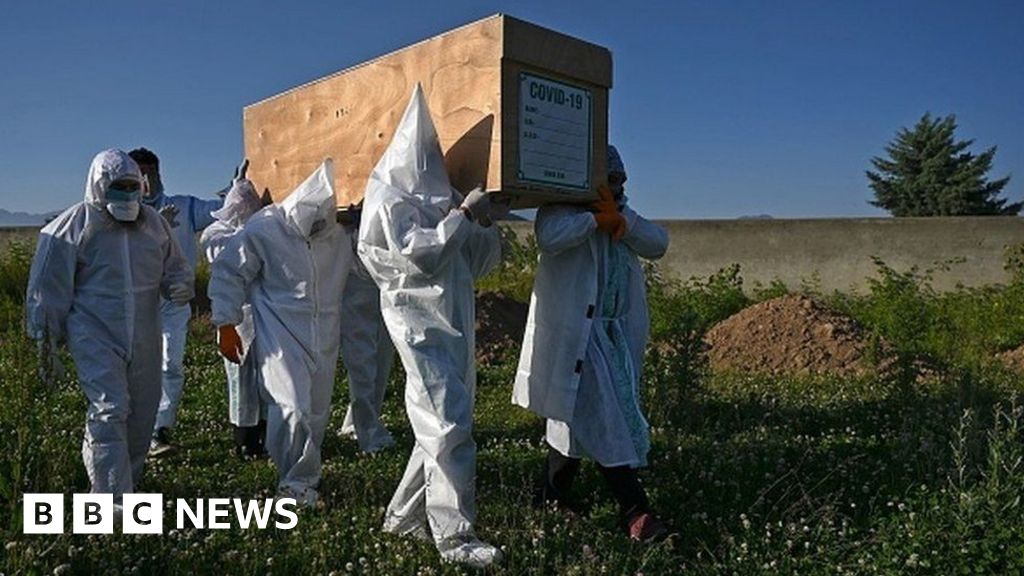