The tyranny-minded Democrats, through an alliance with their puppet masters in China, are doing yeoman work in the effort to ‘globalize America‘ and turn it into just another piece of the global jigsaw puzzle in which everything is ‘equitably distributed and everyone in the general population is sentenced to increasingly less while the ‘Davos crowd’ at the top get more and more.

I wish someone would name one instance where this political model has worked. The only reason there is a country and/or government in Europe that remains somewhat free is they had the US to protect them and their little Socialist experiment, first from the USSR and now from China. Totalitarian regimes only allow as much freedom as they have to, just ask Hong Kong. Remember Hong Kong?

We the general population are already subject to a physical and cyber-surveillance state with cameras on every corner spying on us and are being manipulated by social media, USPS, and a medical mafia that has been proven effective in locking the entire world population in their houses, forcing medical solutions, and disrupting supply chains effectively controlling what we are allowed to have and at what cost.

The lunacy being played out at the border defies explanation. We must listen to an administration that vacillates between ignoring the situation that is completely their fault and blaming the previous tenant of the White House, Trump.

The point person from the Biden regime, Vice President Kamala Harris, has studiously and publicly avoided any connection and attention to the actual US southern border going so far as taking trips to the Canadian border and South America to distract from, potentially harmful, photo ops. When she does finally get around to taking some responsibility for her job who is to say she won’t advocate putting up a George Floyd statue and calling it a day.

The government has been flooding the monetary base with seemingly endless digits and paying Americans, et al, to not produce, the coerced migration into our country through the southern and northern borders will effectively change America into a failed state, due to no national identity, a debased labor force, and a worthless currency. Importing people that hate you and also have differences of experience and dogma, does not seem coherent or like it will lead to pleasant outcomes.

The lefty Democrats seem perfectly willing to allow the America that, by itself, has created an insanely vibrant and stable middle class that the world, prior to the Revolutionary War, had never known, sink into the swamp of crony capitalism and Marxism.

The light of freedom grows dimmer every day with no one allowed to be secure in their thinking so much that if something the cancel mob disapproves of spills over their lips darkness will surely descend in the form of disbarment or even imprisonment. I would cite a litany of examples where people have been attacked for calling someone by something other than a ‘preferred pronoun’, whatever that might be at a given moment.

The beatings will continue until morale improves: We have been subject to the tyranny of the medical establishment for 18 months with help from a bureaucracy that enjoys being able to order free people around and shame them for not complying with spurious orders from petty tyrants that are hell bent on destroying the economy with a dubious mandate to keep a handful of susceptible people from succumbing to a disease that killed .03% of people it came in contact with and now threatens to keep you from buying food if you don’t obey their orders to be injected with barely approved vaccines.

And now with the ‘Delta variant,’ they have shown their hand. If the medical establishment masters deem it necessary we will be ordered to return to our Netflix enhanced prisons to await the next order.

I called, what I think will ultimately be proved true; that the ‘escape’ from China of the WuFlu was much too convenient in solving 2020 Democrat problems for it to be a coincidence.

Fatality rates were way too low and the phalanx of media narrative too concise for it not to be specifically engineered to exact the precise effect it achieved. Obviously, not everyone was reading from the hymnal but they were, and are, all united in their hatred of President Trump and the idea of individual freedom to not jump on the tyranny train and demand everyone obey or else. The Democrats and of course the Chinese are trying to hide information and obstruct efforts to learn the root causes of the pandemic which shut down the world economy, except for the Chinese economy, and killed millions worldwide.

The commentator and author Lord Conrad Black said that he didn’t believe that the CCP would purposely release a virus in its own country that killed thousands but I disagree, the Chinese rulers have a long history of using and destroying their grotesquely huge population. Take, as the most recent example, the Maoist ‘Great Leap Forward’ in which the Chinese government, in order to achieve a political end, participated in the murder by starvation of millions of Chinese by forcing compliance to unrealistic goals, forcing local apparatchiks to falsify grain production records that led to the starvation of millions. The first ruler of a unified China killed untold millions by his conscription of his people to build the Great Wall and many other audacious government projects. I am an admirer of these accomplishments as a lover of history and artifacts but I think it shows a total disdain by this Eastern culture for the population it is responsible for.

As the China, Wuhan, WHO, CDC, Daszak, Fauci connections continue to be exposed I believe this truth of conspiracy will come to light, but the question is, “will it be too late for America its compromised education system and ‘Woke’ military?” 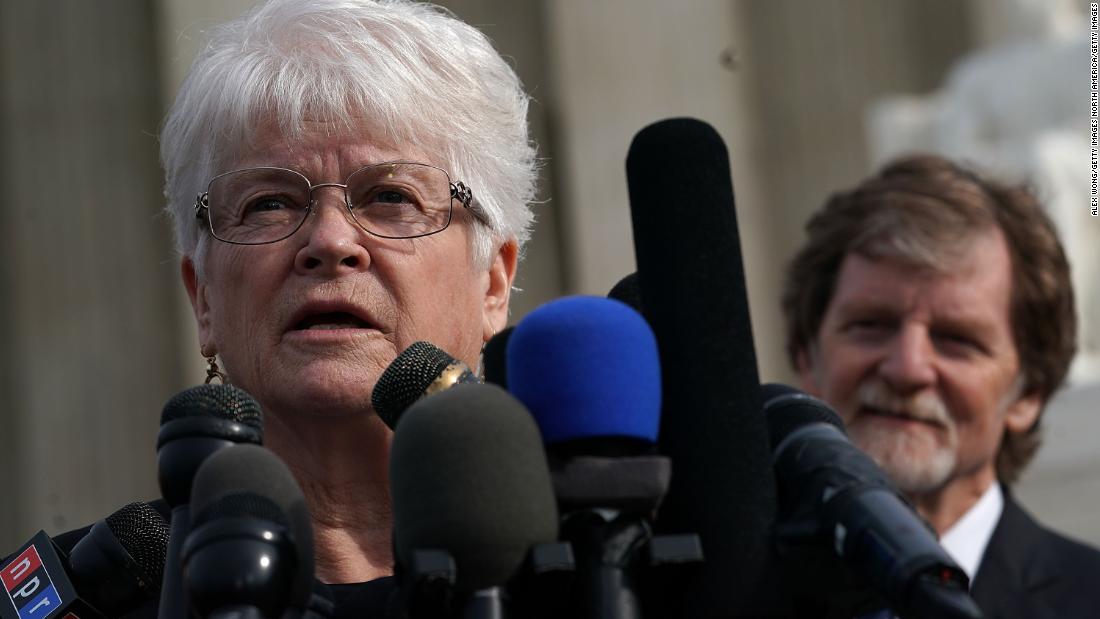