The biggest self-righteous phony on American television, Chuck Todd, almost broke down in tears telling you that he takes vaccines very seriously.  So seriously, in fact, that he wants you to go after your unvaccinated friends and save their lives.

“If you know someone who is not vaccinated find a way to convince them to get vaccinated.”

And he has some choice words for those concerned about the safety of the vaccines.

I wonder who Chuck means by “those who spread misinformation.”

Which one of these people, who were spreading mistrust and misinformation about the Covid vaccines before the vaccines even came out, for their own political gain, is Chuck Todd talking to?

None of them.  Chuck Todd’s day job is virtue signaling to his own liberal crew to let them know how much he cares.  And nobody does it better. 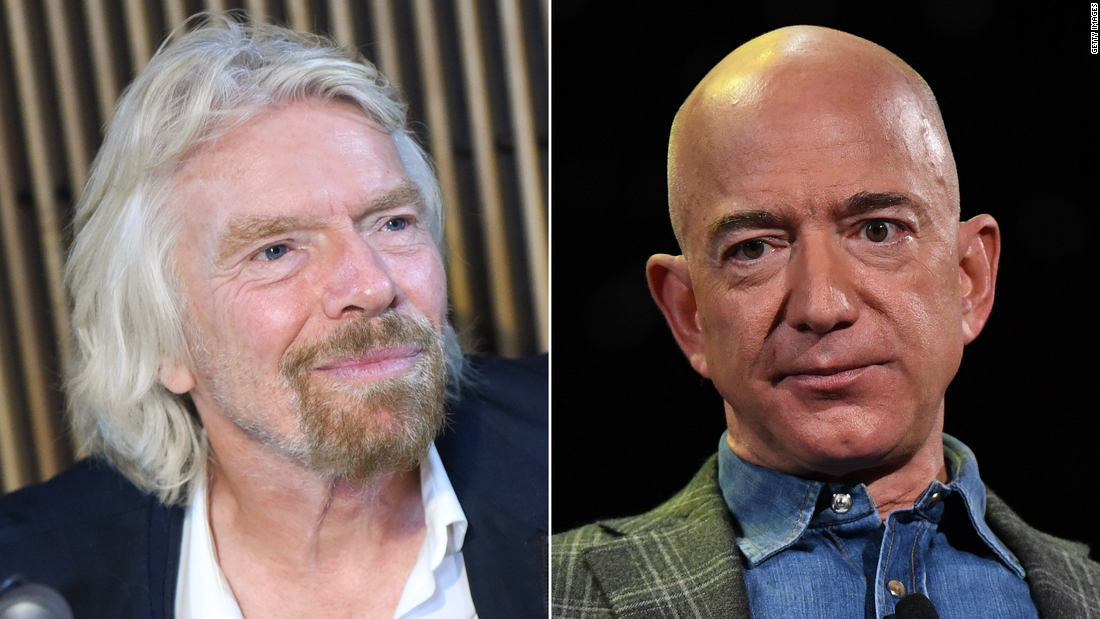 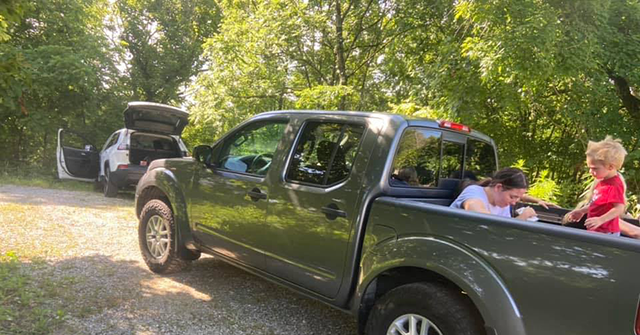