Walls and fences have been used to mark boundaries of properties for centuries. Whether it is the wall and moat around a medieval castle or a white picket fence around a home in the suburbs, fences have multiple purposes. The proverb, “Good fences make good neighbors,” can be found is in Poor Richard’s Almanac by Benjamin Franklin. Unfortunately, folks on the Left are creating a new opinion of fences and walls. Texas Congressman Filemon Vela calls the Border wall a symbol of hatred. He also claims there is no crisis at the Border. This statement shows how warped some of our members of Congress see the world. The Wall that Donald Trump was building is not a sign of hatred. It is to protect good neighbors.

Democrats like to point to Europe as a model of what America should look like. Well, woke Europe now has 12 border walls separating entire countries. Spain, Hungary, and Macedonia are but a few of the European Walled countries. Is anyone claiming these walls to be symbols of hatred? Absolutely not. But Democrat members of Congress have no issue calling our wall hateful and cruel. They want an open border and would prefer no impediment to illegal immigrants entering our country. Texas Governor Abbott claims crossings in May were up 674% from 2020 at 180,000. This uncontrolled migration is cruel, especially to the unattended children escorted by Coyotes. They are dumped in America for a fee. Coyotes are getting rich with the surge of illegals.

The Federal Government under Biden has abandoned the Southern Border. At the request of Texas and Arizona, eight states are sending National Guard to help secure the Border. This action by these states should be applauded, but it is not their battle to fight. Biden is not interested in stopping the flow, and thank God these states have stepped up. We are very fortunate to live in a republic of states. When the Federal Government fails its people, as Biden is now, the states are ready to fill the void.

How long will it take for people to realize that it is Republican governed states that are stepping up to help fellow states Texas and Arizona? Florida, Texas, South Dakota, and Iowa are Red states. They showed the rest of the country how to get their states back on track from Covid quickly. People are migrating from Blue to the Red States. The Blue States like New York and California are losing Congressional seats while Texas and Florida are gaining. Our government doesn’t take note. The media doesn’t take note. People, however, have taken notice, and their movement from Blue to Red speaks volumes.

The Republican Party is not the party of hatred. The Republicans are the party of compassion, individuals, and individual rights. Walls are not about hate but the country’s sovereignty that those on the Right love and want to protect and preserve. As we celebrate the Fourth of July this weekend, those of us on the Right will wave our Flag. We will celebrate this incredible country. We will join together and revel in the fact that we are Americans, the luckiest people on earth.

This weekend will be special for those on the Left, too. But they will be dreaming of a different America, the one they want to transform us into. The transformation will come up short. Patriotism and love of this country will persevere, and eventually, we will finish the Wall. 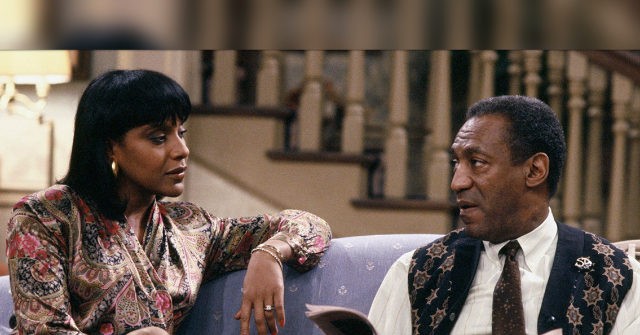 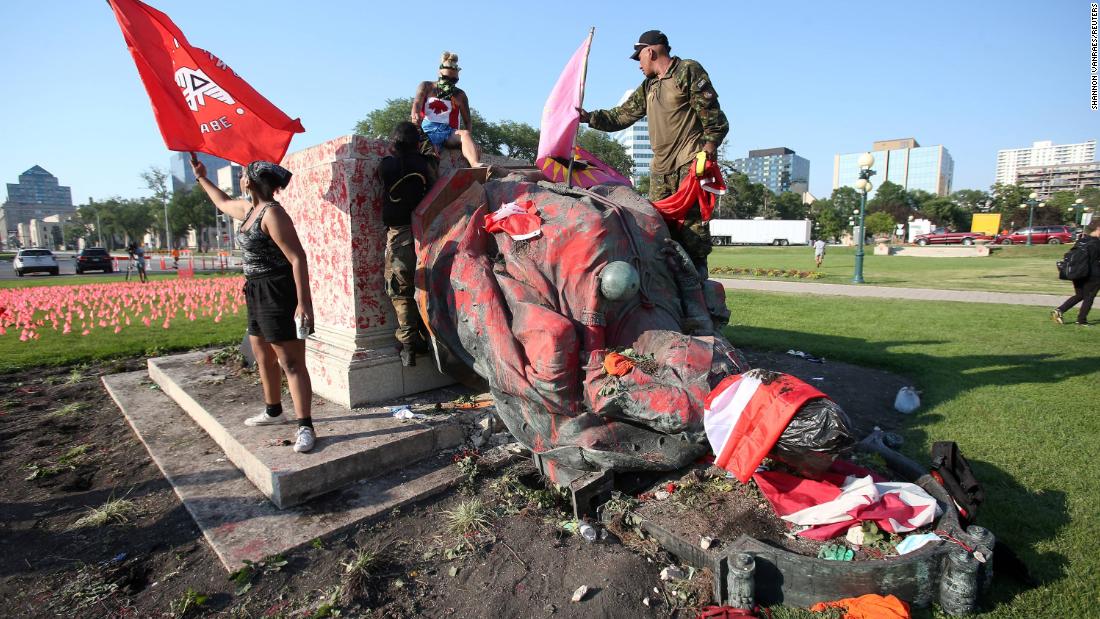