When we grow up we look up to our parents and want to make them proud with everything we do. As we encounter other people that influence our views of the world, that parental influence somehow diminishes and we might want to impress the world instead. I compare this belonging to The United States of America as part of our world identity. Thus, when presented with the honor to represent it on the world stage, some take it for granted, while others defend it with their lives.

As the 4th of July approaches, I reflect on the words of Abraham Lincoln:

This quote is inspiring to me because I take a look at the way other Countries govern their citizens and realize what a blessing it was for me to be born on US soil. Abraham Lincoln did not play any role in signing the celebrated Declaration of Independence, but his actions as President represent the essence of America in my opinion. Lincoln offered hope to the oppressed and provided leadership that would unite this great Nation.

The location of Washington DC itself consigned it potentially vulnerable to Confederate attack. Nevertheless, under Lincoln’s presidency, the Union was able to defeat the Confederacy, bringing them back into the Union. Lincoln has also been celebrated for his political opposition to slavery and his role in ending it in the United States. Indeed, while fighting the Civil War, he issued the Emancipation Proclamation, a wartime act that banned slavery within the rebelling states.

Later, his support would prove critical in shaping the Thirteenth Amendment, which abolished slavery, although Lincoln himself would be assassinated before the Amendment’s ratification. After Lincoln’s death, his Vice President, Andrew Johnson, would inherit the responsibility of implementing Reconstruction (a task that would draw him into conflict with the Radical Republicans). Sounds familiar?

Today the division in America is palpable and it almost seems to be induced by the left on purpose. Another Civil War may erupt as a result of things such as “Critical Race Theory” (CRT); dividing our children by pointing out their racial differences rather than celebrate their diversity in a unifying manner.

Abraham Lincoln showcased his leadership during one of the worst wars in history, and love or hate him; he played a crucial role in uniting this nation. Thus, organizations like Black Lives Matter (BLM) attacking the “nuclear family” promote the same insular division that existed during the Civil War.

Today, BLM engages youth, liberal-run Corporations, and cities to support them through a disguise of the high moral virtuous front of “anti-bigotry,” while propagating the complete opposite. Furthermore, we have athletes that jump on the “bandwagon” of BLM virtue signaling by turning their back to the USA flag and National Anthem.

I understand those who defend freedom of speech, and the importance of it, however, it is just as important to remember our role to unite those whom we represent. 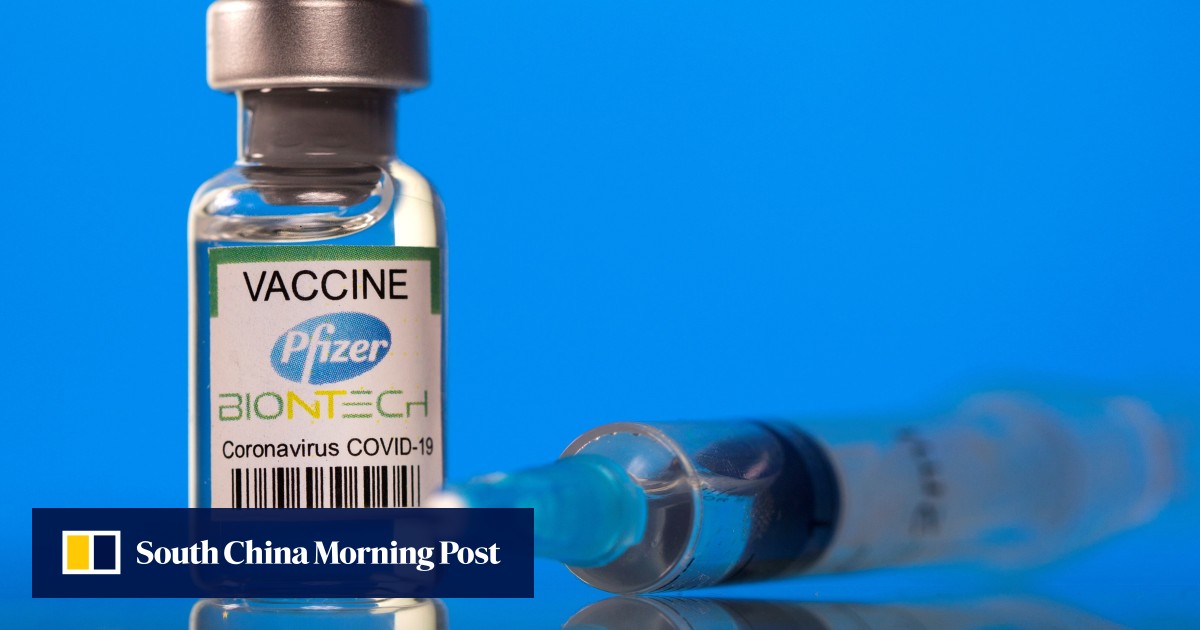