A NEW social media app set up by allies of Donald Trump was hacked on its official July 4 launch day.

Miller, who once was a spokesperson to the former President, had his page taken over, Insider reported.

All of the profiles were changed to the one message which read: “@JubaBaghdad was here 🙂 ^^ free Palestine ^^.”

According to reports, the accounts were first hacked around 8:30am EST and the majority of the profiles returned to normal by 10am.

Insider spoke with user @JubaBaghdad who allegedly claimed responsibility for the hack via a Twitter DM with the outlet.

When asked why they decided to target GETTR, they said it was “”just for fun”.

“They should not publish the website before making sure everything, or at least almost everything, is secure,” they added.

“He did not disclose how he took control of the accounts.”

GETTR’s CEO Jason Miller, told Insider: “You know you’re shaking things up when they come after you.

“The problem was detected and sealed in a matter of minutes, and all the intruder was able to accomplish was to change a few user names.

“The situation has been rectified and we’ve already had more than half a million users sign up for our exciting new platform!”

It is not clear what the former president’s role in the site will be.

The platform – described on the app stores as a “non-bias social network for people all over the world” – was updated on Wednesday, June 30, 2021, after going live last month. 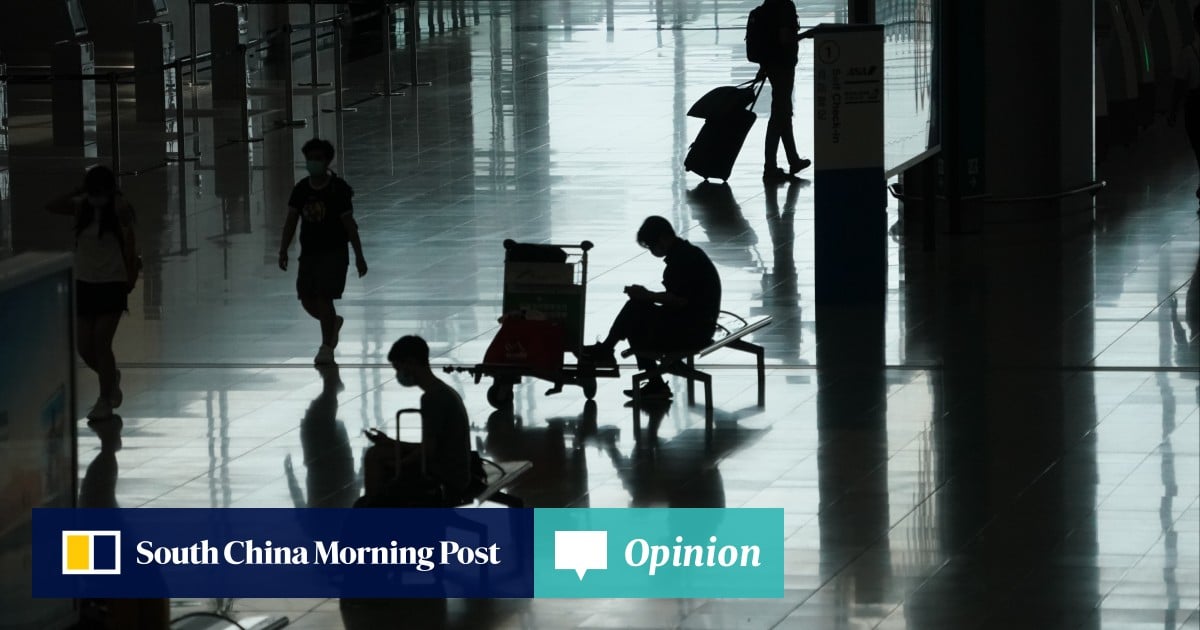 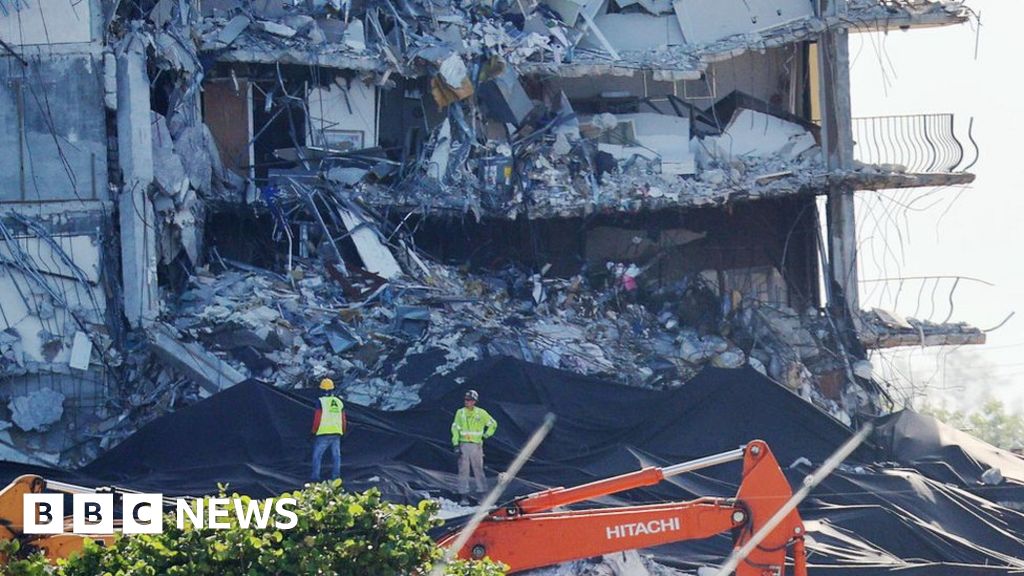