America celebrated her 244 years of Independence and freedom yesterday but the Washington Post propagandists chose the fourth to distill one of our greatest Americans down to a political weapon to further divide our country. Don’t waste a great quote, “Have you no decency?” on this crew – they have no soul left to redeem.

The title of Gillian Brockell’s little indoctrination piece is the entire purpose of the exposition:

“Fredrick Douglass had nothing but scorn for July Fourth. The Black abolitionist spoke for the enslaved.”

Sixteen words specifically designed to promote anti – American sentiment towards the founding of our country and our framing documents and flame further racial division. This narrative props up the false premise of the BLM movement, CRT, and systemic racism as an existential threat. The cultural Marxists who make up the Biden Administration and Democrat Party are dependent on selling this narrative to as many Americans as possible to advance their political agenda and maintain power.

I agree with Brockwell that Douglass’s July 5, 1852 speech delivered in Rochester, New York at the Corinthian Hall was one of the finest speeches of the era. So why did the author choose to cherry-pick only portions of an hour and a half oration? The speech which is known as Fredrick Douglass’s “What to the Slave is the Fourth of July?” can be read in its entirety here.

I would implore every American to not only read this amazing American’s words but study them. The context of Douglass’s speech matters and only heightens the importance of its meaning. Consider Brockell’s title as you read this phrase from the speech:

Fellow-citizens! there is no matter in respect to which, the people of the North have allowed themselves to be so ruinously imposed upon, as that of the pro-slavery character of the Constitution. In that instrument I hold there is neither warrant, license, nor sanction of the hateful thing; but, interpreted as it ought to be interpreted, the Constitution is a GLORIOUS LIBERTY DOCUMENT. Read its preamble, consider its purposes. Is slavery among them? Is it at the gateway? or is it in the temple? It is neither. While I do not intend to argue this question on the present occasion, let me ask, if it be not somewhat singular that, if the Constitution were intended to be, by its framers and adopters, a slave-holding instrument, why neither slavery, slaveholding, nor slave can anywhere be found in it.

One can speculate if one is daft, or if not, they know why Brockell did not include these passages:

Now, take the Constitution according to its plain reading, and I defy the presentation of a single pro-slavery clause in it. On the other hand it will be found to contain principles and purposes, entirely hostile to the existence of slavery.”

“Fellow Citizens, I am not wanting in respect for the fathers of this republic. The signers of the Declaration of Independence were brave men. They were great men too — great enough to give fame to a great age. It does not often happen to a nation to raise, at one time, such a number of truly great men. The point from which I am compelled to view them is not, certainly, the most favorable; and yet I cannot contemplate their great deeds with less than admiration. They were statesmen, patriots and heroes, and for the good they did, and the principles they contended for, I will unite with you to honor their memory.”

BLM activist Shaun King once falsely quoted Douglass as calling the Fourth of July a ” Sham.” More recently, the Biden administration’s UN Ambassador Linda Thomas-Greenfield made the absurd assertion that “the original sin of slavery weaved white supremacy into our founding documents and principles.” And Brockell falls right in line by ending the article thus:

“Douglass was right. The forces that would end slavery in little more than a decade were in operation, and he was one of those forces.

But he couldn’t see what would follow: sharecropping and Jim Crow, redlining and Bull Connor, incarceration rates and George Floyd. Would Douglass still figure us an adolescent nation, with the youthful hope of transformation — or something else?”

Brockell knows full well the majority of the Washington Post readers do not know that both Jim Crow and Bull Connor were Democrat offerings or that there is no evidence that race played any part in the death of George Floyd. Please refer back to our article of how the Democrats are making Floyd a martyr for political agenda, here.

Fredrick Douglass, once a slave, understood the power of enshrining in our founding documents a covenant in which those committed to the principles inherent in our Declaration of Independence and US Constitution would ensure liberty and freedom for all future generations.

Douglass’s speech was a journey and not just only one set of footprints on the path that made up the tale. He foretold a magnificent arc from despair to hope and meaning in what he ascribed as the redemptive power in celebrating our country’s Independence.

As an American, I consider Fredrick Douglass one of our finest Americans and although he lived well after the Founding Fathers and the signing of the Declaration of Independence -I hold a reverence and respect for him as I do my Founding Fathers. Perhaps this is why I became so incensed upon reading the left’s propagandists using him as a tool to divide, degrade, and destroy the fabric of the nation he so loved and held up as the light of freedom.

Our courageous forebearers who earned the right to voice their thoughts on matters of life, liberty, and the pursuit of happiness should never be used in such a grotesque manipulation of our American history. They should not become tools to deceive and divide us, pitting one group of Americans against another, which only serves to destroy our mutual bonds to the commitment to defend freedom for all. 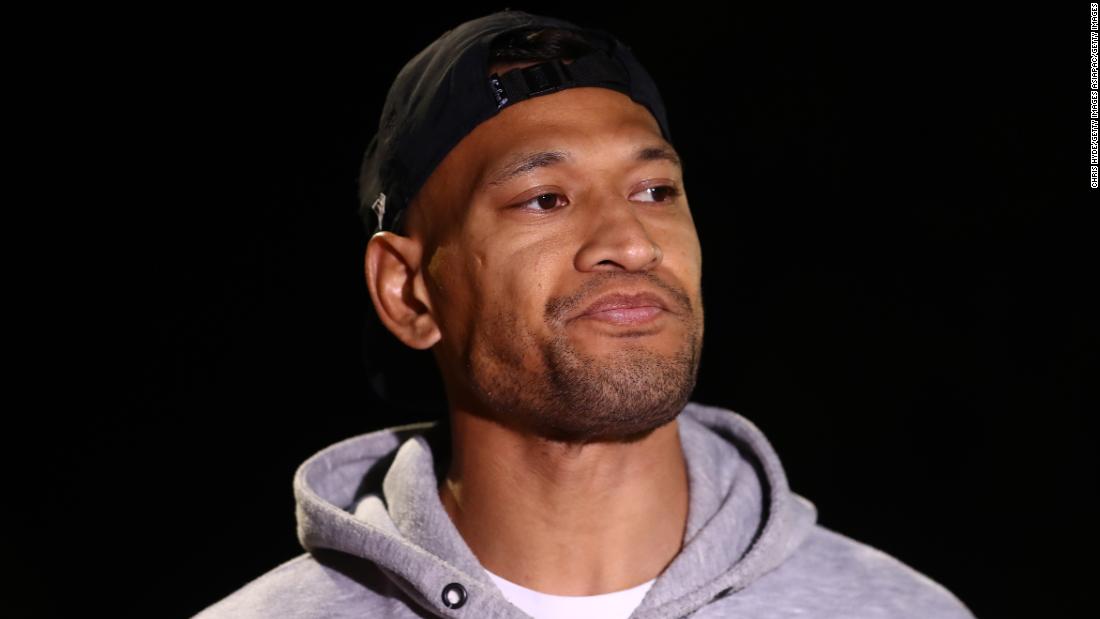