The mob shows up:

Dozens of demonstrators showed up Monday at the home of a South Jersey man who was caught on video belligerently hurling racial slurs at one of his neighbors.

Edward Cagney Mathews, 45, attempted to address the crowd of around 100 people who gathered outside his Mount Laurel home before being forced back inside by police. He was eventually escorted to a waiting SUV, and protesters threw water bottles at the vehicle as it drove away. See a report here below from the local TV station.

In a video, which circulated widely on social media, Mathews repeatedly approaches his neighbor’s doorstep. At one point, he stands nose-to-nose with a black man and tells him to “learn your laws. This is not Africa … or wherever the f—k you were.” “I was born in America,” his neighbor responds, “and I don’t give a s—t about you.” During the argument, Mathews repeatedly uses the n-word and “monkey” to describe his neighbors.

When a police officer arrives, Mathews tells him to “go talk to these f—king n—–s.” When the officer tells Mathews to stop, he responds, “F—k you, go talk to the n—–s and let ’em know what I’m all about and what f—king rights they have.” Mathews also declines the police officer’s request to go back to his home, taking up a position within sight of the house he had just visited and saying, “I’ll stand right here, it’s common property.”

While the officer attempts to talk to the family, Mathews yells: “I’m not going away until your husband stops f—king finding me and threatening me while I’m at f—king work.”

Mathews was later charged with harassment and biased intimidation.

Now, no one can defend the behavior of Mathews. It seems as if the police handled the situation appropriately, and Mathews was charged accordingly. However, no clarification has been provided of the following:

Again, two wrongs do not make a right. But allowing time for a full investigation of the circumstances could provide additional context that might impact the public narrative the mob is being fueled with presently. The only narrative currently is only Mathews’ behaviors are in play. It may be the fact that Mathews without any provocation whatsoever sought out his neighbor and verbally assaulted him in a racist rant, or it may be revealed the two have history leading up to this event. Shouldn’t the media attempt to provide all the context before a threatening mob acts on vigilante justice?

The issue is the mob. If someone acts inappropriately is the new normal for a mob to show up to extract a penalty – even showing violent tendencies to the perpetrator?

In this case, Mathews’ behavior was bad – but what if the next time the mob decides that they believe someone has acted badly, but in fact did not. Are social media mobs the new form of American justice? Let the police and courts handle these situations.

A quite disturbing event and potential trend in American society that could end badly. 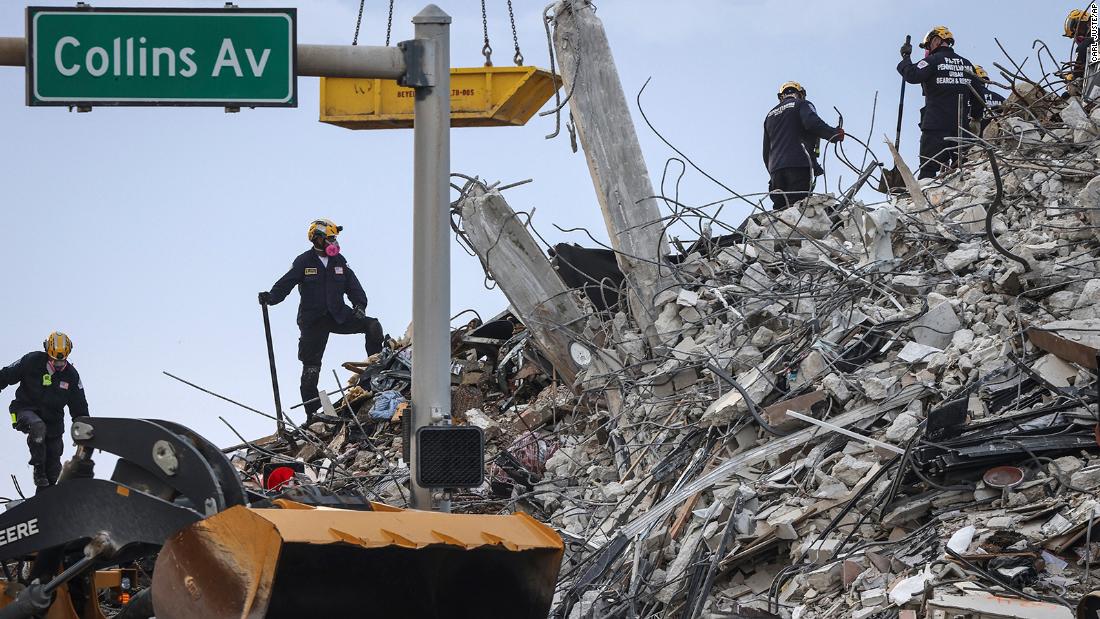 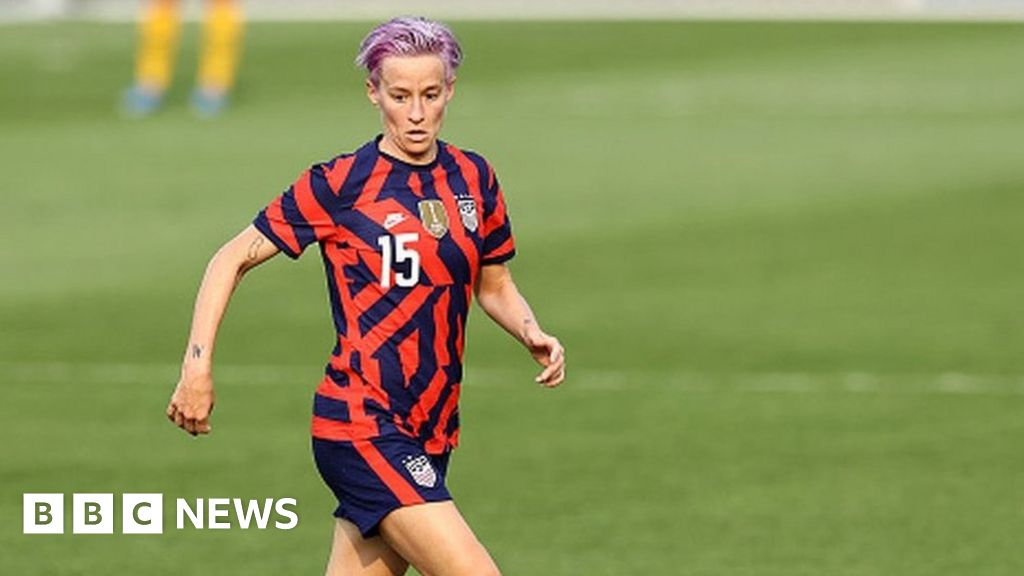