Behold, here is the latest in a long series of videos capturing the blatant ignorance and malignant narcissism of America’s youth. I suggest you skip popping popcorn and go straight to the Tylenol bottle.

These ” useful idiots” will be the revolutionaries’ Trojan Horse to collapse our Republic from within. Oh calm your trigger warnings, the term was not name-calling as much as a historical reference – see below, feel better?

‘Historians, and political and financial figures of the early and mid-20th century referred to such young intellectual soldiers fighting for one cause or another as “useful idiots.” History lesson: The phrase’s origin is unclear, but some say it was first coined by Vladimir Lenin, the father of the Bolshevik Revolution that led to the bloody overthrow of Russia’s monarchy in 1917 and to the creation of a communist government. Others attribute the phrase to Joseph Stalin, who after Lenin’s death in 1924 won a power struggle for control of the Communist Party. He was dictator of the Soviet Union by the late 1920s. Historians also attribute to Stalin the deaths of about 20 million people, victims of labor camps, forced collectivization, famine and executions. And that was before the start of World War II.’

What to be done about it? Should we shrug off this latest example of America’s rotting underbelly as simply Georgetown bubble-related? Do you seriously still believe that the level of cognitively deficient, emotionally regressed, socially dysfunctional, and malignant narcissism on parade is only to be chalked up to the follies of youth? Do you still believe it is only observable in isolated liberal bastions in our country? Hardly.

The results of the latest I&I/TIPP Poll showing only 36% of young people are proud to be American.

If one listens intently to the participants interviewed in the above video you can hear the acute programming. Try to fathom that the females interviewed who are black Americans presented themselves as far more oppressed and stigmatized than that of a counterpart in the 1800s or even 1960 lunch counter sitters in Greensboro, North Carolina! How indoctrinated does one have to truly be if they believe in 2021 in America their lives are like:

No, my fellow Americans this, is an epidemic of “useful idiots” and the revolutionaries are growing the size of the cult.

Isn’t it time to look downstream? Who are the adult family members of these zombies? Are they not somewhat accountable for either neglecting, ignoring, or fostering this end product? Are they not paying the tuition for this indoctrination? If not they, then are we? How many of these “useful idiots “receive taxpayer-funded grants or loans for their woke learning?

A brief retrospective review of history shows that large cult-like movements have been utterly destructive to societies. The quandary is just how does one deprogram America’s youth as long as they have access to the internet, television, cell phones, and university life? After all, the treatment modality for those addicted or deprogramming from a cult is the complete removal of exposure to the substances or the ideas.

Just try to Imagine the Individual Recovery Program (IRP) needed to rehab our youth culture today and it makes one anxious and dizzy.

The bottom line is this is how the cultural Marxists are winning – one student at a time. 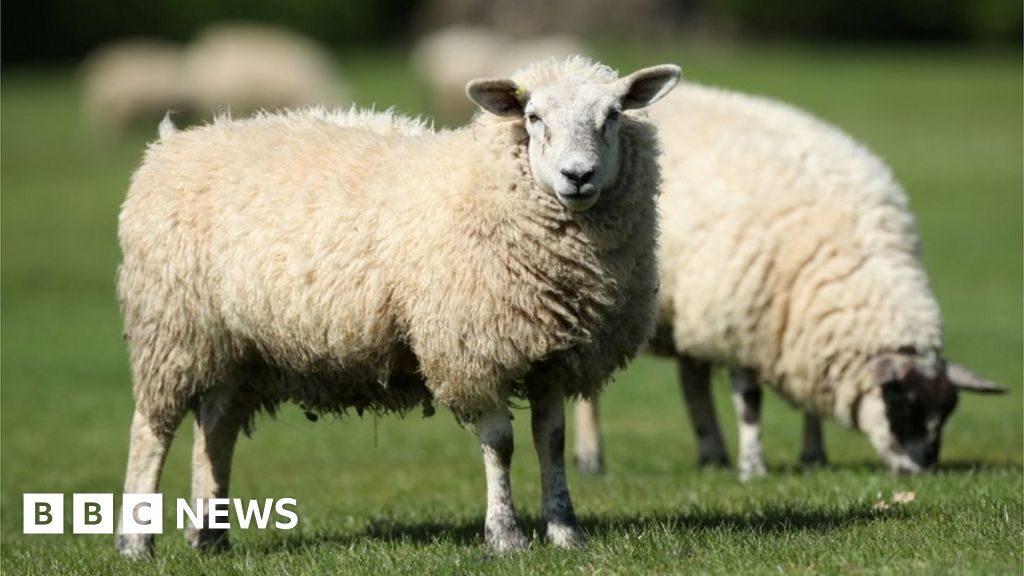