One evening, I attend a seminar which features a renowned “psychic.” Allegedly she is able to merely look at people in the audience and tell them about departed loved ones who are seeking contact, or who are present in the room during the gathering!

From my back row seat, I listen intently. I am skeptical of such claims and certainly of those that involve the dead, but I’m willing to be ‘educated.’ My key concern: Can she offer anything to anyone in the room that indicates she has specific information from their departed loved ones? This, as opposed to generalized blather that any cognitively sharp person could surmise.

For the first 30+ minutes, she’s on a fishing expedition. She’ll say to selected individuals, “You lost someone within the last few years, haven’t you?” In a room populated by 45 to 75-year-olds, this is not a startling revelation.

She says to one couple, who are apparently married, “You have two children don’t you? They are boys.” The man and woman nod in agreement. A light goes off in my head: Now, for the first time in nearly 35 minutes the “psychic” has cited something that is case-specific. If she did not know these people beforehand, and had no chance to speak to them, potentially she has shown some inkling of ability, although I don’t know exactly what to call it.

The entire session is being video recorded. As she makes her pronouncements, calling on people in the audience, the camera crew focuses on those parties with whom she engages in dialogue. Even during her many fishing expeditions that yield no fish, the camera crew diligently records. The next day, she can edit the video footage to show off her ‘amazing’ ‘psychic’ ability. This starts me thinking…

I’m not saying the woman and crew are con artists, like a Nancy Pelosi or a Chuck Schumer. I haven’t studied the situation sufficiently to draw such a conclusion. However, of late, con artists have perfected their craft and even with increasingly sophisticated audiences, or target markets, can reap profits.

Take the case of someone who professes to have forecasting capabilities. From a target direct mail list he bought, the “forecaster” sends out a mailing to 2400 individuals, each of whom is a long-term stock market investor. To 1200 recipients he predicts a particular stock will increase in value by the close of the market on a selected date in the very near future.

To the 1200 other recipients he says that this stock will not increase in value. It will decrease or stay the same. Thus, 1200 recipients will receive one communication from this forecaster that proves to be true. Okay, big deal.

The forecaster mails a second letter to the 1200 recipients with whom he was correct on the first mailing. He tells 600 of them about another stock that will increase, and tells the other 600 that the same stock will not increase. For half of the 1200 recipients he will be correct.

Granted, some people didn’t pay attention or chucked his mailing post haste. Others couldn’t care less. Still, perhaps 180 people or so might be primed to plunk down $247, or whatever the annual fee is for his stock predictions ezine. For a total mailing cost and labor of under $3000, he collects $44,460 (180 subscribers times $247). It doesn’t matter what else happens that year – whether or not his stock predictions are accurate. He has already pocketed more than $40,000 for this small scale operation. And he could have mailed to 240,000 people at the outset, 100 times 2400.

Some of the People All of the Time

* like the idea of getting something for nothing
* are in despair, in a quandary, or who lack direction
* seek shortcuts along life’s journey
* want to make money quickly
* grieve over the dearly departed
* are not intellectually rigorous
* want to be led by someone with special insights
* think the government can print money with no repercussions

The opioid patient, the cancer patient, the patient with an inoperable brain tumor might fervently seek answers, sometimes dismissing a lifetime of accumulated wisdom and judgment, and the pleas of family and friends, in the hope that they’ve found a miracle cure. After U.S. doctors informed him that they had no chance of prolonging his life, actor Steve McQueen paid $40,000 per month, out of pocket, for highly unconventional medical procedures, to treat pleural mesothelioma during a three-month stay in Rosarito Beach, Mexico

His daily treatment included injections of live cell fluid from sheep and cows, as well as a massage and laetrile, an allegedly natural anti-cancer drug not approved by the Food and Drug Administration in the U.S. but available in Mexico. McQueen died at the same time he likely would have without the unconventional medical procedures.

Lead Us to the Promised Land!

Entire groups of people can be deceived. Sometimes their consent is voluntary, often it is involuntary. The common denominator is they want to be led by a “messiah type” who seems to have the answers to their long-term or persistent problems. If the “messiah” is a politician, they vote accordingly.

Oddly, for many believers, the fewer hard credentials that the “messiah” possesses, the better, as was the case with Barack Obama. He had neither long term political experience or demonstrated business acumen. Indeed, he had no significant accomplishments and had built nothing, but he spoke well and sure looked good in a business suit…

Entire nations can be fooled for months and years on end when elected leaders, especially imperial types, drain the treasury and make promises which cannot be vetted for years on end. National economies are huge. The results of “wealth redistribution” via legislation or presidential “executive order” such as Joe Biden and company are doing, for social programs of nebulous merit, often take an exceedingly long time, if ever, to bear fruit.

Record All, Use the Best

On the evening with the “psychic,” it occurs to me that even if the crew records everything, they only need to save and use a fraction of it: Those interactions where the “psychic” said something which apparently was true for the audience member being tapped. If she does enough presentations, and makes plenty of pronouncements to enough people, the law of averages will be on her side. Her “demo” video can be edited to make her look like a psychic genius.

The “psychic” had called on at least 20 audience members, and other than the incident where she accurately mentioned two sons, she had gotten nothing else right on the money. Still with one highly successful interaction that evening, if she can string five or six from other evenings, she is ready for YouTube, DVDs, and a website, all offering “proof positive” that she has psychic abilities.

She can use such footage to be shown again and again to groups who seek  “enlightenment” or entertainment. She can lure individual clients hoping for answers or who believe that she can contact the dead.

What a racket. Client, consumer, voter, and buyer: beware. 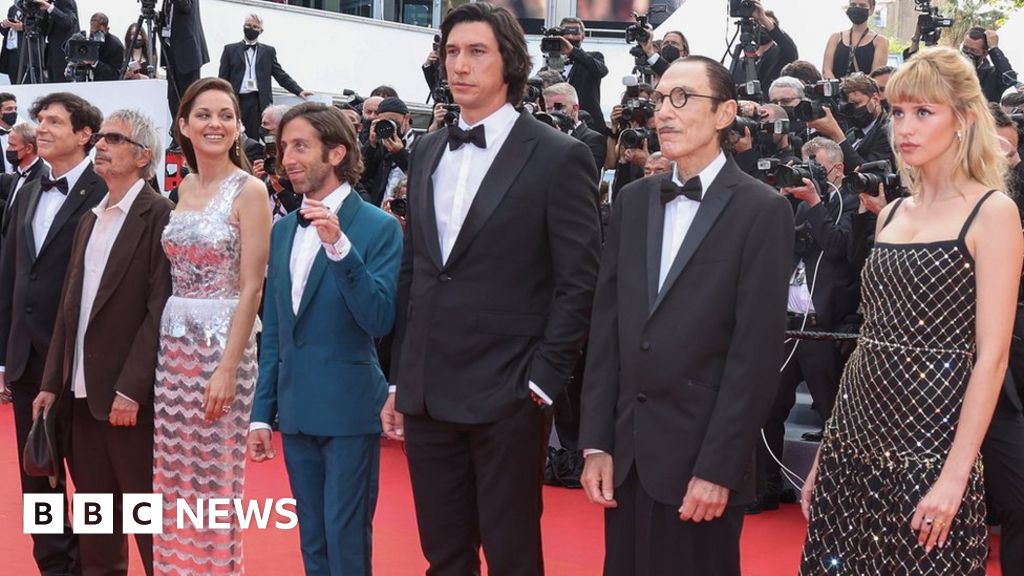