Authorities said the robbery happened around 5:49 p.m. at the high-end department store located in Union Square.

While retailers like Walgreens and Target are leaving San Francisco for good, the upscale department stores are likely to follow. Hitting fancy retailers became a favorite pastime of the thugs running wild on the streets of the Bay Area, cheered on by Weather Underground trainee moonlighting as San Francisco DA Chesa Boudin.

While running for his office Boudin was described as the following:

“Meet Chesa Boudin. He’s the Bay Area public defender and former shill/translator for the late Venezuelan dictator Hugo Chavez who plans to turn the craphole of San Francisco into an even bigger sanctuary for the homeless, drug abusers, illegal immigrants, gangsters, vandals, thieves, recidivist criminals and cop-haters than it is already. Boudin leads a spooky field of left-lefter-leftists running for DA on the Nov. 5 ballot. The cornerstone of Boudin’s campaign is sabotaging immigration enforcement. He has called for prosecution and imprisonment of ICE and police officers for doing their jobs and vowed to create an “immigrant defense unit” within the DA’s office to “stand up to Trump on immigration.”

In an interview last May, Boudin , facing a recall campaign, shifted blame for the rising crime rates in his city onto the backs of what he called  lazy, racist cops:

“The reality is the POA (police officers union) needs someone to point the finger at and this isn’t a new issue,” he said. “Look they were blaming (Vice President) Kamala Harris and attacking her when she was the district attorney. This is an age old problem in San Francisco because the POA wants to get away without doing their job. They want to get away with allowing their officers to send racist text messages, to use excessive force against the community and to engage in systematic violations of civil rights of Black and brown drivers on our streets. And I’m pushing back and demanding that they modernize, that they reform and that they respect all the members of our community.”

Residents are choosing to flee the city by the Bay  in record numbers. Here is the increase in crime rates since Boudin assumed office:

In early June, a coordinated group of eleven suspects ran into the Louis Vuitton store located in Stanford Shopping Center – a posh area of Palo Alto – and grabbed 36 handbags worth $100,000.

In May 19, a similar theft happened at a different store at the Stanford Shopping Center, where a group of at least ten suspects stole more than $150,000 in handbags from Neiman Marcus.

I cannot wait to hear the thoughts of people at CBS who told me on good authority that “stealing shampoos from Walgreens is an act of desperation.” I am sure some people get desperate when they see handbags at Neiman Marcus they cannot afford. The frustration is understandable.

Even though the cameras at the shopping centers are running 24 hours, and the getaway cars are easily traceable, not one suspect has been caught. And they will never be because San Francisco Bay Area thinks enforcing the law is racist.

The good news is Palo Alto residents who like to spend their time shopping at Neiman Marcus will soon realize what the rest of America has known for years – the rampant rise of crime coming to their backyard is not the fault of conservative ideology, Republican policies, or Donald Trump. And it is demonstrably not the result of White Supremacy. It is the direct result of virtue signaling Bay Area progressive liberals electing incompetent radicals. 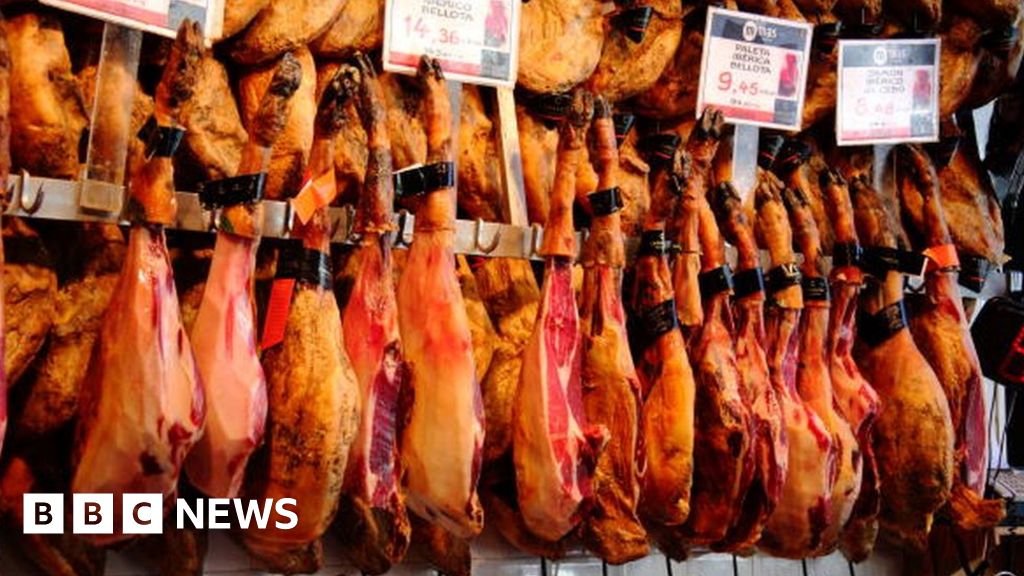