A dark seed of hatred is germinating in our soil, nurtured by the rhetoric of BLM, Antifa, and more generally by proponents of Critical Race Theory (CRT).  Our children are being taught that it’s more socially essential to view one another by skin color rather than as individuals based on character.  The venomous lie put forth by the 1619 project describing our country as being founded for the purpose of preserving slavery replaces actual history with a fabricated racialized version.  Our universities are increasingly choosing to have segregated graduations, safe spaces on campus, and activities that exclude white students. This is not the first time we’ve seen this type of overt bias and exclusion, but hopefully, it won’t lead to atrocities of the past that began with the same language and rhetoric we hear today from the mouths of journalists, politicians, community leaders and Marxist propagandists of the radical Left.

Here is a relevant quote often attributed to the minister of propaganda in Nazi Germany, Joseph Goebbels:

“If you tell a lie big enough and keep repeating it, people will eventually come to believe it. The lie can be maintained only for such time as the State can shield the people from the political, economic, and /or military consequences of the lie. It thus becomes vitally important for the State to use all of its powers to repress dissent, for the truth is the mortal enemy of the lie, and thus by extension, the truth is the greatest enemy of the State.”

Attorney General Merrick Garland said that “white supremacy” is the biggest threat facing the nation. How is it that the Attorney General can look straight into the camera and espouse such a dangerous lie? Does he really believe the nonsense he’s spewing, or is he really that stupid? The result of Garland’s words are the same as Goebbels – they inform the population that there are bad actors among us of a particular race – the white race.  To say the things Merrick Garland says, you have to ignore the billions in property destruction, the thousands of police officers injured, dozens killed, and hundreds beaten by BLM and Antifa. Despite the havoc these groups caused for the better part of a year, Merrick Garland didn’t even mention them.

In 1941, Joseph Goebbels issued his “Ten Commandments” against Jewish people.  The point of examining the language of Goebbels is to observe its poisonous effect on German culture and the parallels to the language of the Left today regarding race. The seventh commandment of the ten states:

“The Jews have no right to pose among us as equals. Wherever they speak up in the street, in the lines before the stores, and in transportation vehicles, they are to be silenced not only because they are fundamentally wrong but because they are Jews and have no voice in the community.”

In 2021 America, we hear the echo of this commandment in the words of politicians and the media.  Affinity magazine wrote, “Straight white men are the root of our problems.” The Root wrote, “polite white people are useless.” CNN article states, “White people are racist by default.” During a February 2018 interview with Al Jazeera English, Representative Ilhan Omar said, “Our country should be more fearful of white men.”

The road we’re on is not new, and history shows us where it ends when you demonize people based on their skin color rather than the content of their character.  Who could imagine we’d see a new Jim Crow reality sanctioned by our government and institutions? Who thought citizens of the United States would elect open racists and anti-Semites such as Rashida Tlaib, Ilhan Omar, Ayanna Pressley, and AOC?  Goebbels is smiling. 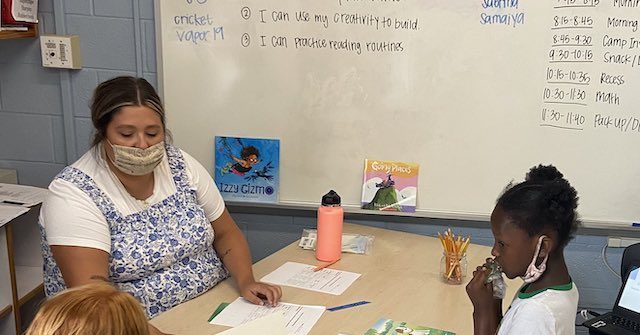 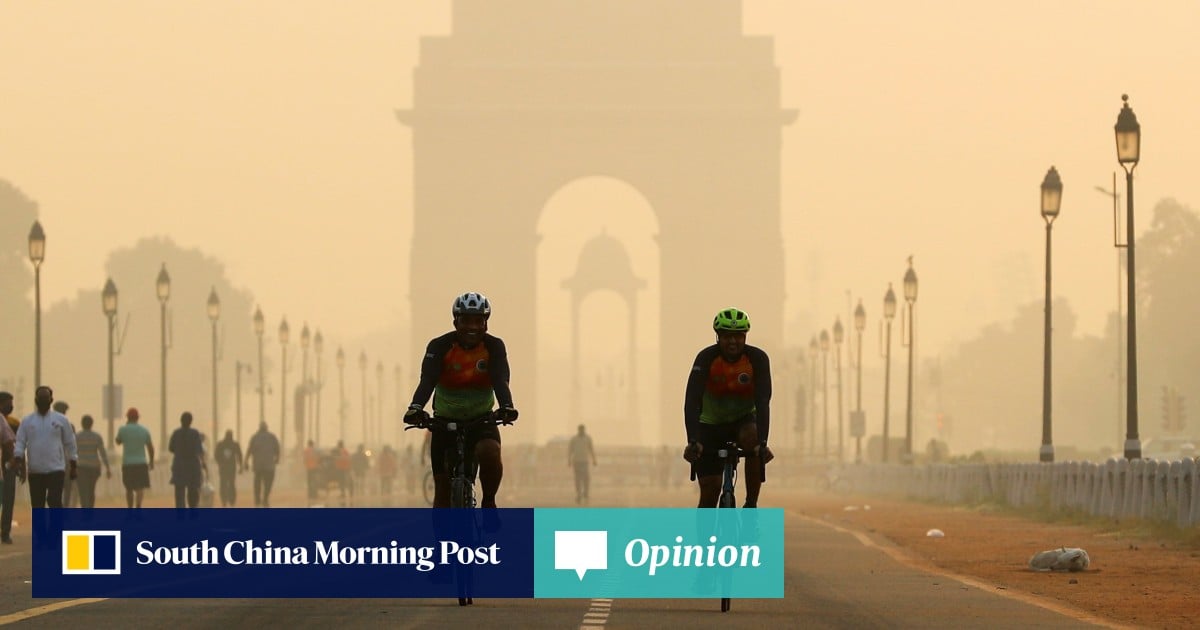