Concerned parents and media critics swatted the New York Times on Thursday after the newspaper heralded Justine Ang Fonte, a New York teacher who recently became infamous for her sexual education curriculum for children and young adults, as a “sex-positive educator,” and called her lessons “pornography literacy.”

Pornography literacy classes are supposed to teach students how to critically assess what they see on the screen. But when a sex-positive educator taught her curriculum at two elite New York City schools recently, some parents were outraged.https://t.co/dny3bghY05

But the video reportedly outraged parents to the point that Dalton parents “bombarded” the school with more complaints about Fonte’s curriculum, according to the New York Post. Fonte would later resign from Dalton, with the school reportedly having no ill will toward her.

Let’s add the New York Times to the list of periodicals that promote sexuality to children. Now way are kids supposed to learn about masterbation in the first grade. These people are sick and need to be institutionalized or incarcerated. https://t.co/f4eyyDhr01

This is just another attempt to sexualize kids in a planned effort to corrupt society to an engineered crash – thereby enabling their new Marxist utopia. Putting “woke” terms around the topic doesn’t change what is happening. It is sick, it is a perversion. What kinds of people put this stuff together? 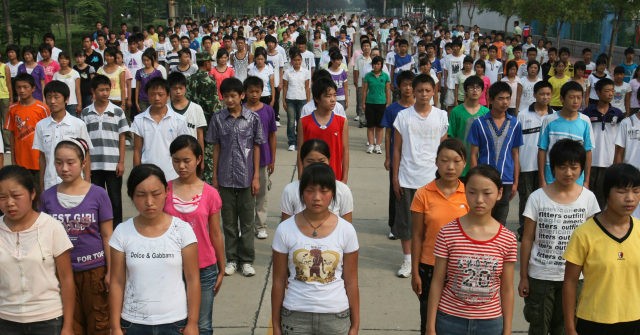