While ‘mainstream’ reporters kept questioning whether or not President Trump would leave office willingly, he did so with grace. Did the media question Obama’s behavior upon leaving office? Did Obama offer a smooth transition for Trump to assume the presidency? A rising wave of evidence shows that he did not.

In fact, Obama and his VP Joe Biden continually thwarted their successor unlike every previous president and VP in U.S. history.

Having His Crimes Buried

Besides the shooting off his mouth during the campaign, praying that Biden could sneak into the White House, and thus bury all of Obama’s crimes, Obama’s post presidency has been unique among presidents. He never moved from D.C. 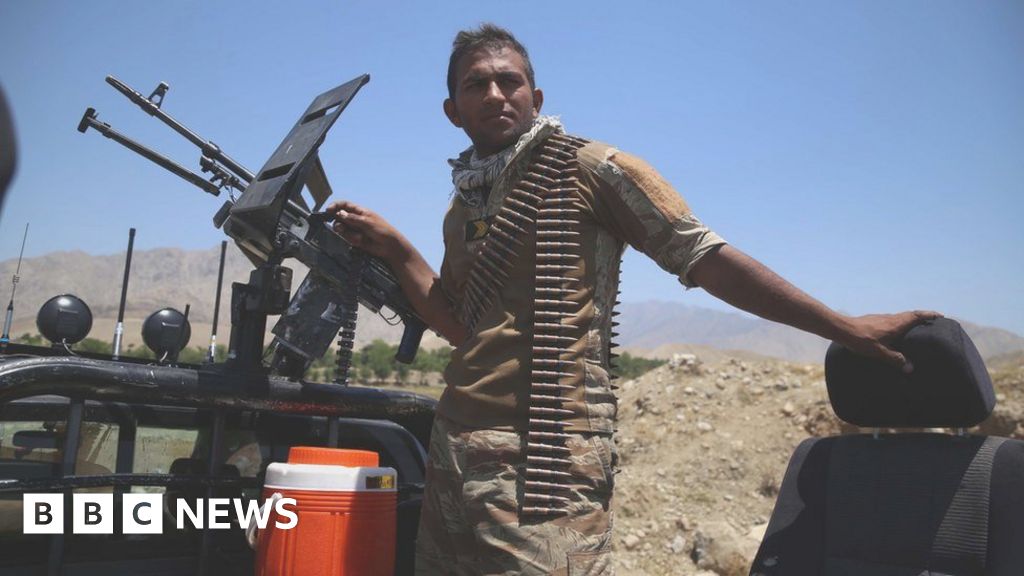 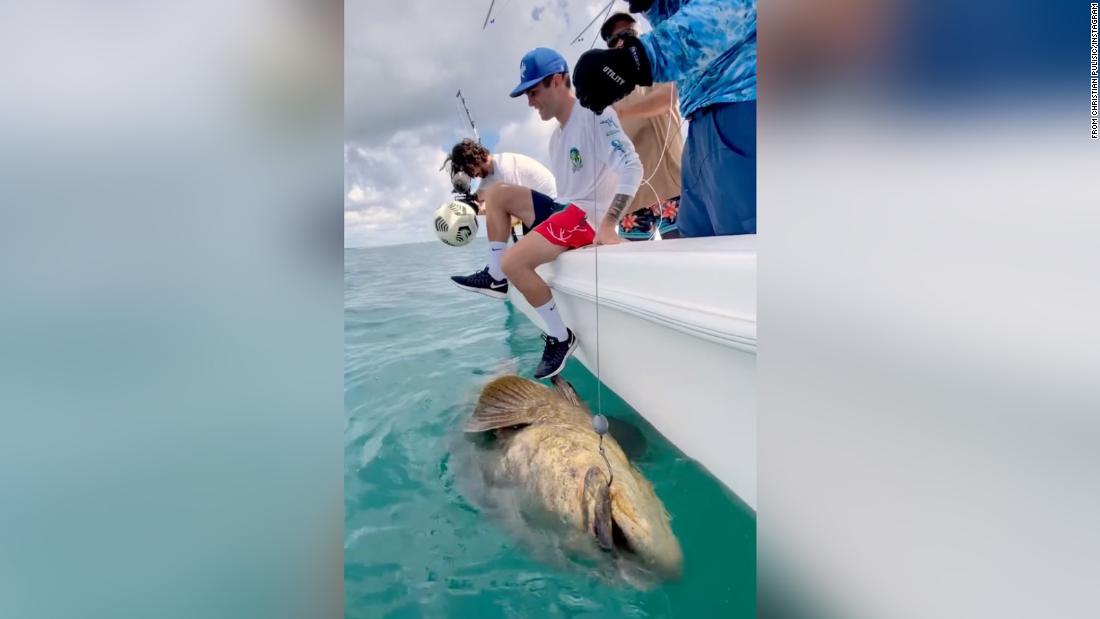