As initially reported by Not the Bee, the San Francisco Gay Men’s Chorus, first established in 1975, has released a new original song in which they declare they are “coming for your children.”

The verses in the song directly mock the fears of parents who attempt to keep their children away from media that pushes an LGBTQ agenda, claiming that families will not be able to protect their little ones from gay propaganda:

I can hear it right now…many will dismiss this video as a small group of politically militant homosexuals blowing hot air, no pun intended.

Phrases like, ” live and let live” and” I do not care what people do in their bedroom” will be uttered as a way to distance oneself from feeling that revulsion alarm buried deep inside you past all the social programming. Yes, it is revolting to use children as political props and vehicles for propaganda. That feeling you are avoiding is a visceral response of fight and defend when someone declares they are coming for your child. And if you are not feeling it-you should be.

Following the release of this video and all the negative attention it sparked, The San Francisco Gay Men’s Chorus has chosen to hide it away as if it never happened. The YouTube video went poof, and now Rumble is the link used above. Spokespersons now claim this was a subtle attempt at humor and certainly not to be taken literally. Funny how that works-we mean it until we have to claim we don’t.

The first rule of thumb when dealing with the radical left: Leftists and those ” useful Idiots” who promote radical ideology always mean what they say, read here about “useful idiots.” They will always telegraph where they are heading next in terms of movements and policies. They simply cannot help themselves. Oh, once the slip of the veil gets backlash they will bald-faced lie and claim they never did or said the particular infraction followed by the complicit media running cover for them.

This is Cultural Marxism in action and has nothing to do with Gay rights or acceptance. If you are an American and still believe the latter -YOU are the problem more than those who actively seek to destroy our culture and freedoms. Your ignorance and apathy feed all the power this movement has presently.

I remember the highly public debate over gay marriage back in the Obama years. Do you?

Americans were told that making this critical change in what was a societal norm would have no negative impact on our lives. Of course, that was not true, just ask bakers, wedding photographers, pre-k teachers, workplace equity class attendees, and so forth. This ” live and let live” became you will submit and accept that a minuscule segment of our population would absorb the most space and take up the most oxygen in the political and cultural square.

An American is held hostage to the rainbow flag everywhere they look. This Absurd Pride propaganda and cultural indoctrination to accept every sexual deviation available while hourly like some show production on our televisions and social media platforms indoctrination that this is the new societal norm is reinforced. Compliance is the message and we should all glorify homosexuality or else, read more here, here, here, here, and here.

They are teaching our babies in pre-K that biology does not exist, pronouns can be chosen, Drag Queens should be emulated and revered, giving hormonal replacement to kids is normal, and far worse. No, This was never just about we want to love who we want to love!

The Slippery slope many pointed out back in 2008 is no longer a fallacy but an observable phenomenon. LGQTB Plus, Gender fluidity, and pansexual oh my! One is compelled to ask what is next? Will they push to make pedophilia an acceptable societal norm?

Subversion. Everybody needs to see this interview.https://t.co/Jqt40eL34o

This is not about homophobia, homosexuals have been a part of mankind since its conception most likely and most live their lives and are productive members of our societies. They do not view themselves as victims or demand a specific victim status card to be played.

Many were reticent about the politicization of the gay movement by the left and Democrats using gay rights as an issue to slander massive swaths of American’s who supported the end of DOMA, and civil unions, but opposed changing the definition of marriage by federal law – as bigots!

This is about division, critical theory, and nihilism which are the hallmarks of the Cultural Marxist’s plan to destroy America. Anyone who still is not enlightened to this real threat must watch this video.

None of this is happening by chance. Critical Race Theory, the militant LGQTB Plus wing, sexualizing children, media propagandizing, censorship, election integrity, open borders, fostering economic dependence on the government, debasement of the currency, massive debt, and more-are by design.

The Great Reset is real. It did not just emerge out of the COVID fog the last year. Please read more about it here. It has been around in some iteration for decades starting with Agenda 21 and moving forward.

And this really is about coming for your children and converting them into “useful idiots”! 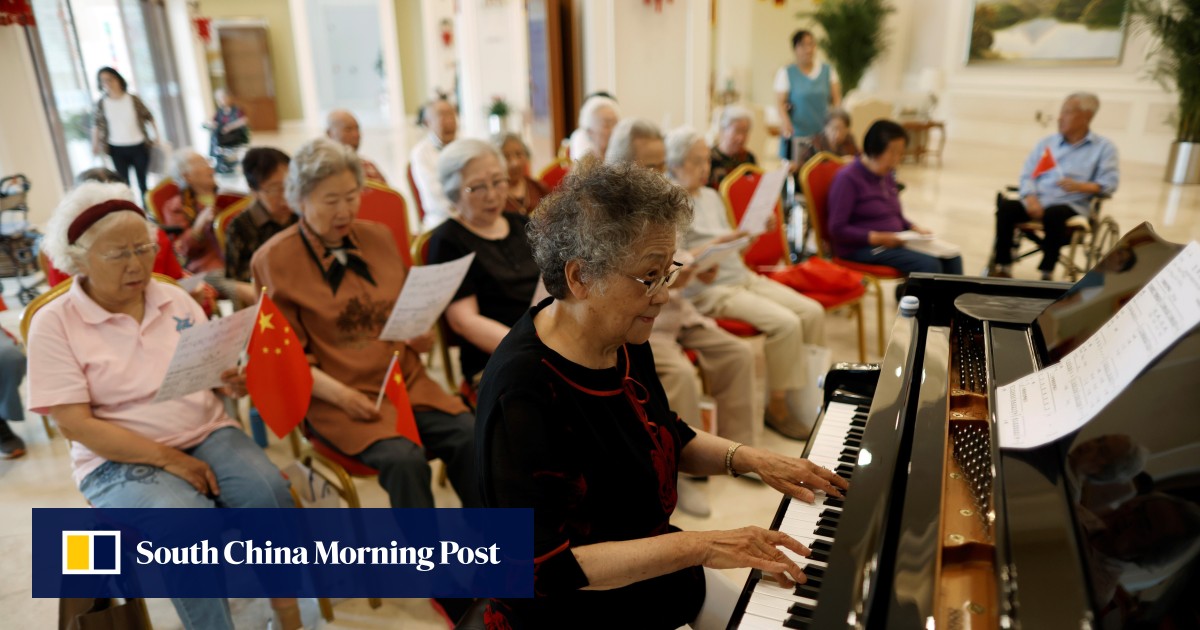