The Taliban claimed on Friday that it has gained control of about 85 percent of Afghanistan, even as U.S. and NATO allied troops are still withdrawing from the country, the Associated Press reported.

The accuracy of the territorial claim made by a senior Taliban delegation in Moscow, Russia this week, could not be exactly verified, according to the Associated Press.

The percentage of Afghan territory the Taliban now claims to hold is significantly higher than it claimed in mid-April when President Joe Biden announced his plans to bring about an end to U.S. combat operations in the country by Sept. 11, 2021. The Taliban previously claimed to control more than a third of the country’s 421 districts, according to the Associated Press.

The Taliban has continued to advance across Afghanistan in the past two and a half months as U.S. and NATO forces have withdrawn from the country. In May, U.S. forces reportedly carried out airstrikes against advancing Taliban forces, but the Pentagon has not indicated U.S. forces will continue to support the Afghan government after ground troops leave the country, and

Earlier this week, more than 1,000 Afghan government troops fled into Tajikistan to escape a Taliban advance in northeast Afghanistan. The incident prompted the Tajik government to deploy an additional 20,000 troops to help secure its borders. Tajikstan also serves as host to a Russian military base.

The senior Taliban delegation reportedly went to Moscow to offer its assurances that the rapid Taliban gains throughout Afghanistan would not spill over into neighboring countries and upset Russian interests elsewhere in central Asia.

“It’s the right and the responsibility of the Afghan people alone to decide their future and how they want to run their country,” Biden said, adding that U.S. and NATO forces had trained and equipped nearly 300,000 Afghan National Security Forces members.

Biden said, “I trust the capacity of the Afghan military, who is better trained, better equipped, and more competent in terms of conducting war.”?>

When asked about the U.S. intelligence community assessment that the Afghan government would likely collapse, Biden responded, “This is not true. They did not — they didn’t — did not reach that conclusion.”

Biden said the Afghan government has the capacity to continue its current governance but also said, “One unified government in Afghanistan controlling the whole country is highly unlikely.”

On Thursday, White House Press Secretary Jen Psaki said the U.S. had achieved the goal to “root out” the Al Qaeda terrorist network that had used Afghanistan as a safe haven and training ground for the Sept. 11, 2001, terrorist attacks but said Afghanistan is “a 20-year war that has not been won militarily.”

Psaki said the administration will now “continue to press for a political outcome and a political solution.”

Also on Thursday, former Trump administration National Security Advisor and retired U.S. Army Lt. Gen. H.R. McMaster criticized the “disinterest and defeatism” of the U.S. media with having set “conditions for capitulation and a humanitarian catastrophe.” 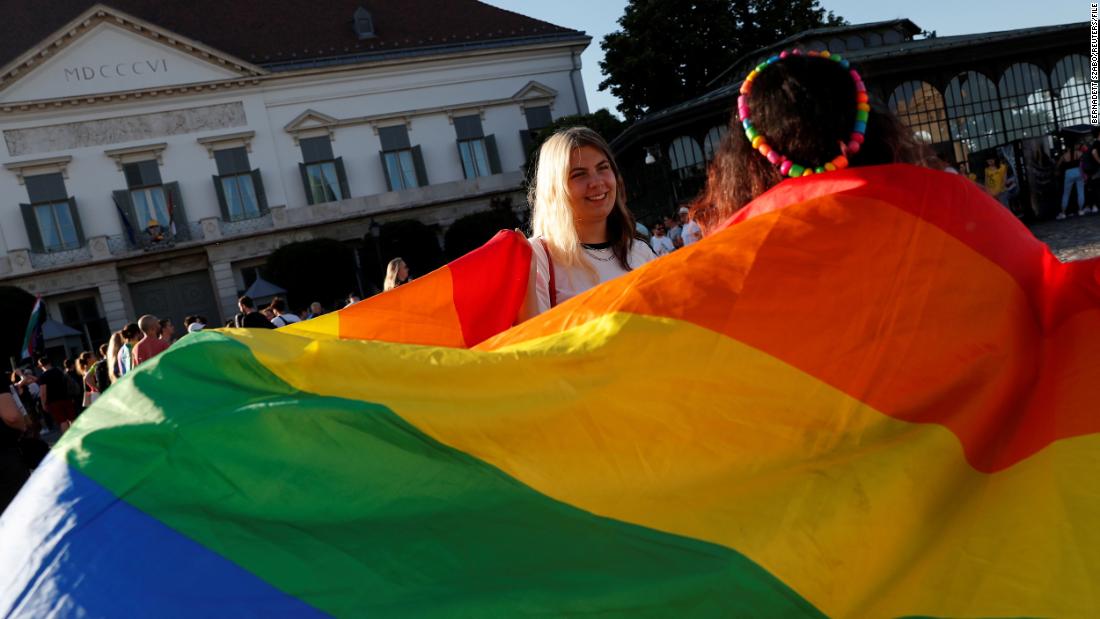