On Sunday, the Federal Bureau of Investigation (FBI) asked people to report their family members and friends who are showing “extremist” behavior in an effort to “help prevent homegrown violent extremism.”

“Family members and peers are often best positioned to witness signs of mobilization to violence. Help prevent homegrown violent extremism,” the FBI said in a tweet. “Visit https://go.usa.gov/x6mjf to learn how to spot suspicious behaviors and report them to the #FBI. #NatSec.”

Family members and peers are often best positioned to witness signs of mobilization to violence. Help prevent homegrown violent extremism. Visit https://t.co/bql36iSbig to learn how to spot suspicious behaviors and report them to the #FBI. #NatSec pic.twitter.com/ZwJp5h5bWD

A link provided by the FBI brings users to a document titled, “Homegrown Violent Extremist Mobilization Indicators.” The document outlines a list of 46 “observable behaviors that could help determine whether individuals or groups are preparing to engage in violent extremist activities.”

The top three indicators on the list are: Preparing and disseminating a martyrdom video/statement, last will, seeking religious or political justification for a planned violent act, and Attempting to mobilize others to violence, especially family members and peers.

Other indicators include encouraging or advocating violence toward individuals, military or government officials, law enforcement, or civilian targets, unusual purchase of military-style tactical equipment other than weapons (e.g., personal protective equipment, body armor), dehumanizing people who are not in the identity group, researching or discussing ways to evade law enforcement and lying to law enforcement officers/obstructing investigations.

“According to the intelligence community, terrorism from white supremacy is the most lethal threat to the homeland today,” Biden said during a speech marking the 100th anniversary of the 1921 race massacre in Tulsa, Oklahoma. “Not ISIS. Not Al Qaeda. White supremacists.”

Last month, the White House announced the new National Strategy for Countering Domestic Terrorism, an effort seeking to improve how domestic terrorism is defined, identified, and combated, primarily targeting those with racist or anti-government ideology.

The strategy says that experts and evidence have shown today’s domestic terrorists include those who espouse “racial or ethnic bigotry and hatred” as well as “anti-government or anti-authority sentiment.” However, anti-law enforcement ideologies such as those espoused by Antifa and Black Lives Matter were not mentioned.

“Racially or ethnically motivated violent extremists (principally those who promote the superiority of the white race) and militia violent extremists are assessed as presenting the most persistent and lethal threats,” the strategy states.

This is how it begins. This is the slippery slope of what is fast becoming a totalitarian state. Our US Constitution was designed if followed to prevent this level of tyranny. Everyone hates the comparisons to 1930[s Germany or Rwanda in the 1990s, read here. However societal breakdown and genocides do not happen overnight – they are incremental and insidious when citizens are not paying attention. 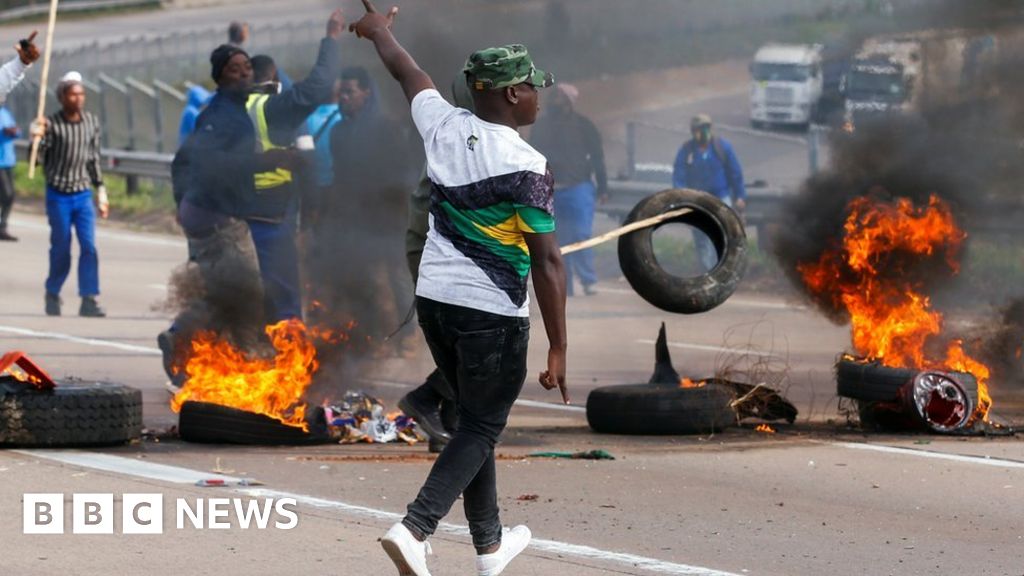