And the madness begins when CNN commentator Ana Navarro likened Avenatti to the Holy Spirit. Yes, you read that right.

Avinatti was on over 200 appearances on cable news the year before being indicted. All 200 plus were gushing accolades except one- Tucker Carlson on FOXNews…”You exploited Stormy Daniels. You are making millions and she is working in strip clubs”

Yes, over 200 appearances and only one got it right. Not a very good batting average but you won’t hear about the media getting it wrong. They will remain silent as the story drifts away, gobbled up by the next big story.

Michael Avinatti was sentenced this week to 30 months in Federal Prison for attempting to defraud Nike of millions. He also has two more trials to survive, or there will be additional time to be served or fines to payout. You will not hear much about his plight on any of the networks or shows who lauded him as the second coming. They will bury this story like Jimmy Hoffa. Them telling of the current Michael Avinatti, the one that Tucker Carlson so accurately described, means they would have to admit they were hoodwinked. That will never happen and just like a wrongly accused individual, the one whose name and face are plastered on page 1, the retraction is always buried under the fold in section 2. People that watch these “news” feed will only know the original “truth”-not the real one.

This is part of the problem with our divisive country. There are two sides to every story but only one truth. That is not the case when the news is involved. In reporting the news, all is fair game and the truth be damned. Fake News, the term invented by Donald Trump, is a tool of the power that wants to take down this country from within. The ratings, however, show that maybe Americans are smarter than anyone gives them credit for. It appears that the falling ratings of CNN, MSNBC, CBS, ABC, and NBC are the price these entities will pay for dancing with the devil and trying to sell a lie, their truth, to the world. 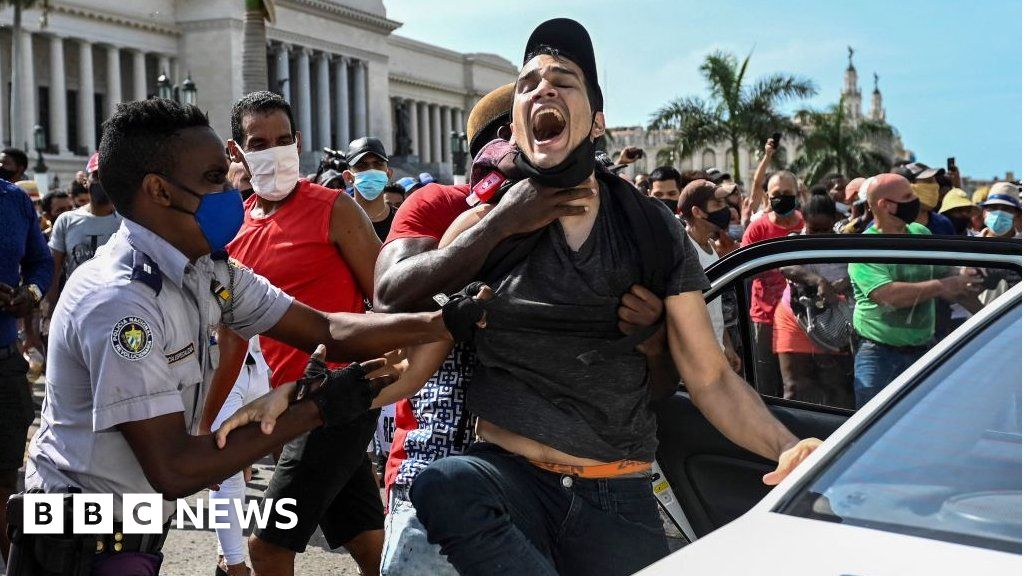