On Saturday, the Redbridge Central Library hosted a performance from the Mandinga Arts carnival group. Video footage shared on social media showed a rainbow coloured money running out of the library, with the mock genitalia flopping at motorists.

The event was part of a “Summer Reading Challenge” in partnership with the World Wildlife Fund (WWF) for a “very special nature-themed Challenge that will inspire you to stand up for the planet.”

Labour Council: “How do we get kids to read more books this summer?

At this point, do we laugh, cry?, or get furious?

The library said that the purpose of the event was to provide “caregivers [with] fun, family-friendly activities, maintain literacy levels and create a safe space for children to connect with their peers.”

Following widespread condemnation for hosting such lewd content at a children’s event, Redbridge Libraries said in a statement: “During an event put on at the library today there was a performance by a Carnival Arts Company. Unfortunately one of the animal costumes was inappropriate which we were not aware of at the time of booking.

“We deeply apologise for the offence caused. This is being investigated and a further statement will be made.”

The library claimed that the event was organised by the local charity Vision, and not Redbridge Council itself, however the charity does work in partnership with the council and is overseen by three councillors.

The Redbridge Library features a slew of woke content on its YouTube page, including regular drag queen story hour-style videos from the controversial ‘Mama G’ drag performer, who has previously come under criticism for teaching young children how to “twerk”.

The graphic “Monkey Mayem” performance on Saturday was put on by the London-based Mandinga Arts carnival group.

Mandinga claims that their public performances are “are guaranteed fun for family audiences wherever they pop up.”

The so-called Monkey Mayhem performance is described thusly: “Escaped from the circus these trio of acrobatic Monkey’s are causing havoc across town [sic]. They climb, they roll they tumble, but nothing makes them go bananas like being mischievous and having a good laugh.

“First created in 2008 these monkeys have been entertaining audiences across Europe and the UK. They are highly engaging and love audience interaction, Ideal for all kind or family outdoor festivals.”

Vision have apologised to residents for an event earlier today that included an inappropriate costume. The council leader and deputy have expressed their strong condemnation to Vision for this costume and the offence it has caused. https://t.co/m5sjTWhvLE

Mandinga openly professes support for leftist activist causes such as Black Lives Matter and even offers a list of “anti-racist resources” on their website, including the 1619 Project from the New York Times and How To Be An Anti-Racist by Critical Race Theory proponent Ibram X. Kendi.

“Hearts and minds have been awoken on a scale never seen before. We have an opportunity to make fundamental and positive changes. Black Lives Matter reminds us this is a movement, not a moment. We desire to be part of this movement. Through the medium of our art, we’ll come together through collaboration, awareness and resolve to make small but creative mark on this momentous, life enhancing journey,” the carnival troupe wrote.

Following the backlash online, the Labour leader of the local council, Jas Athwal, wrote: “This is disgusting. I have taken immediate action. Upon finding out, I contacted Vision. [Vision] have confirmed that the contract has been cancelled, an apology is sought in the first instance and an explanation will be scrutinised by the council’s legal team.” 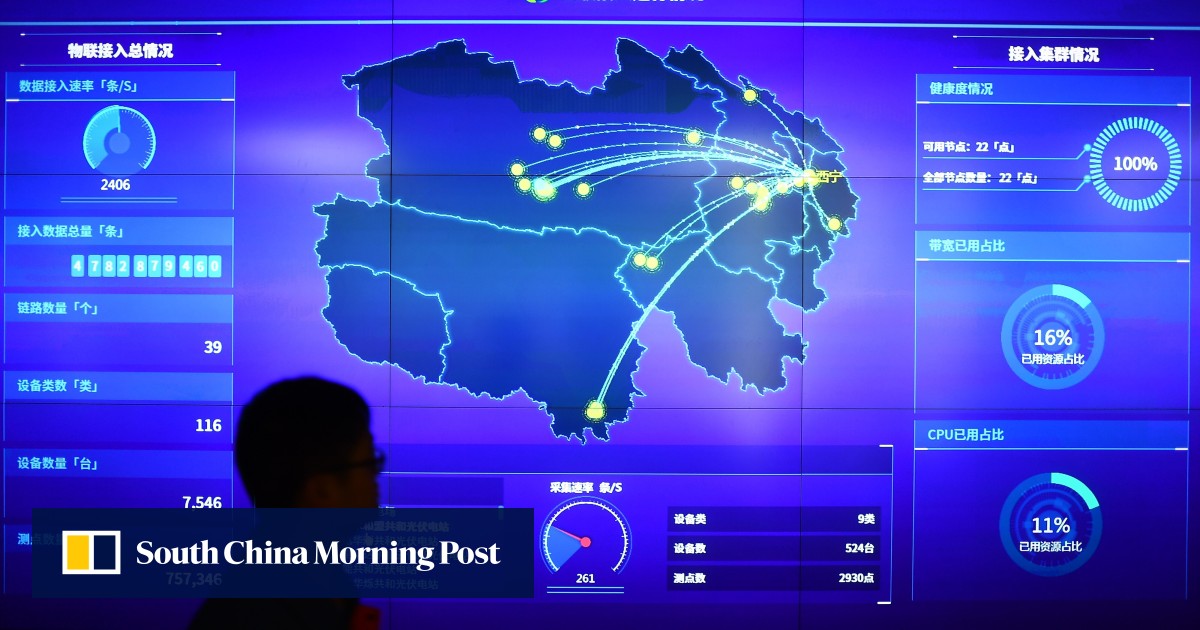 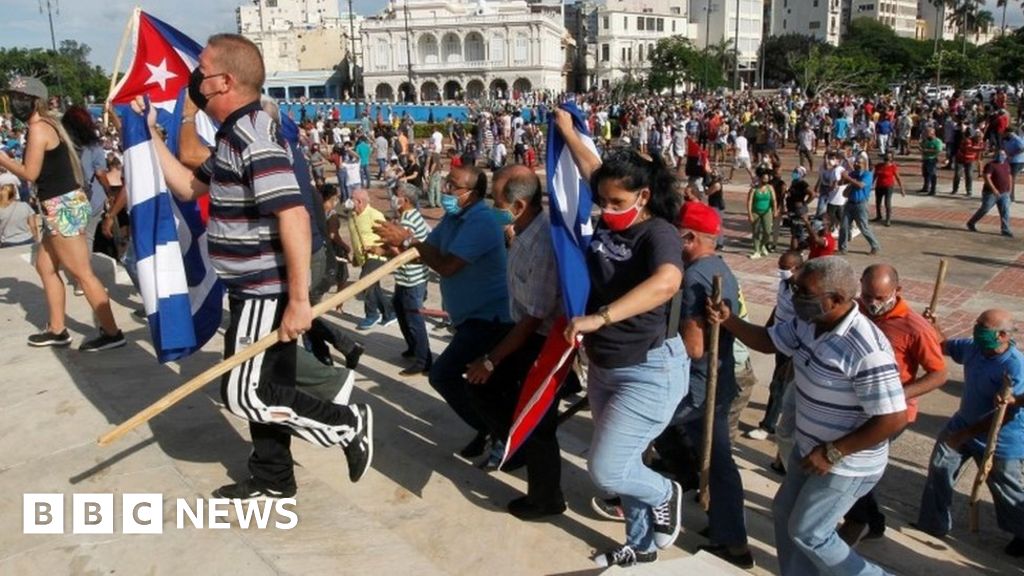