Over the weekend, Cuba erupted in protest over poverty spurred by the island’s communist regime. With chants of “no tenemos miedo” — “we are not afraid” — Cubans challenged the oldest communist regime in the Western hemisphere.

Over the past six decades, many Latin American nations have experienced breakneck economic growth. During the same period, the Cuban economy has limped along under communist repression.

Indeed, the Heritage Foundation’s Index of Economic Freedom currently gives Cuba an abysmal “economic freedom” score of 28.1 out of 100:

The state owns most means of production. There is practically no separation between the judiciary, the National Assembly, and the Communist Party, which can appoint or remove judges at any time. Corruption is a serious problem that remains unaddressed. Widespread illegality permeates both Cuba’s limited private enterprises and the vast state-controlled economy.

State-owned enterprises significantly distort the economy. Access to credit for private-sector activity is severely impeded by the shallow financial market. Despite a decade of incremental changes, the state remains firmly in control.

Of the thirty-two countries in North and South America, Cuba only exceeds the score of Venezuela — a socialist dictatorship. Worldwide, Cuba and Venezuela only beat North Korea — a third communist dictatorship.

Contrast Heritage’s description of Cuba with that of Chile — the second-highest ranked nation for economic freedom in the Americas, which boasts a score of 75.2 out of 100:

Market-oriented policies, facilitated by a sound and transparent investment framework, have attracted significant foreign investment. The relatively competitive financial sector is open and resilient, offering a wide range of services. The exchange rate has been allowed to adjust flexibly without intervention.

When comparing the freest countries in the Americas, such as the United States, Canada, Chile, Panama, and Uruguay; to the least free countries in the Americas, such as Haiti, Brazil, Suriname, Cuba, and Venezuela; a clear trend emerges. The nations most able to foster free markets, the rule of law, and sound institutions — regardless of size, history, or access to natural resources — also foster the most economic freedom for their citizens.

This trend has been inescapably true throughout modern history. Since the end of World War II, nations such as South Korea, Uruguay, Singapore, Ireland, and the United Arab Emirates have advanced economically — despite histories replete with dictatorships, foreign occupation, and civil wars — by cutting taxes, promoting entrepreneurship, and removing regulations. Meanwhile, their neighbors — North Korea, Venezuela, Yemen — have failed to embrace free enterprise and have therefore remained in poverty.

American progressives — most notably, Bernie Sanders — may object by noting that Cuba has universal healthcare and literate populations. However, Cuba’s neighbors — such as Chile, Barbados, and Costa Rica — match or outrank Cuba in these domains. And none of them needed communist revolutions to do so.

As citizens of the world watch Cubans struggle for economic and civil liberty, they ought to reflect on the past sixty years of Cuban communism — and realize its deserving place on the ash heap of history.

The views expressed in this opinion piece are the author’s own and do not necessarily represent those of The Daily Wire.

The Daily Wire is one of America’s fastest-growing conservative media companies and counter-cultural outlets for news, opinion, and entertainment. Get inside access to The Daily Wire by becoming a member.

This is a very interesting video from 2019. The interviewer sat down with a Cuban lawyer, independent journalist, and human rights defender Laritza Diversent. She’s also the executive director of Cubalex. It’s a nonprofit group that gives legal assistance to Cubans and advocates for human rights and democracy in Cuba. Obviously, it’s not allowed to operate inside the country. Take note of her comments about Obama and Trump’s Cuba policy and how she felt they impacted the country.
She was determined when in 2019 she saw no path for an uprising of the people against the communist regime. Yet, today,2021, there is a significant uprising happening as we speak. Looking back now, one can follow Trump’s policy towards Cuba which was complex and definitive, and credit the impact that policy had on the Cuban citizens who found the will to rise up for freedom. 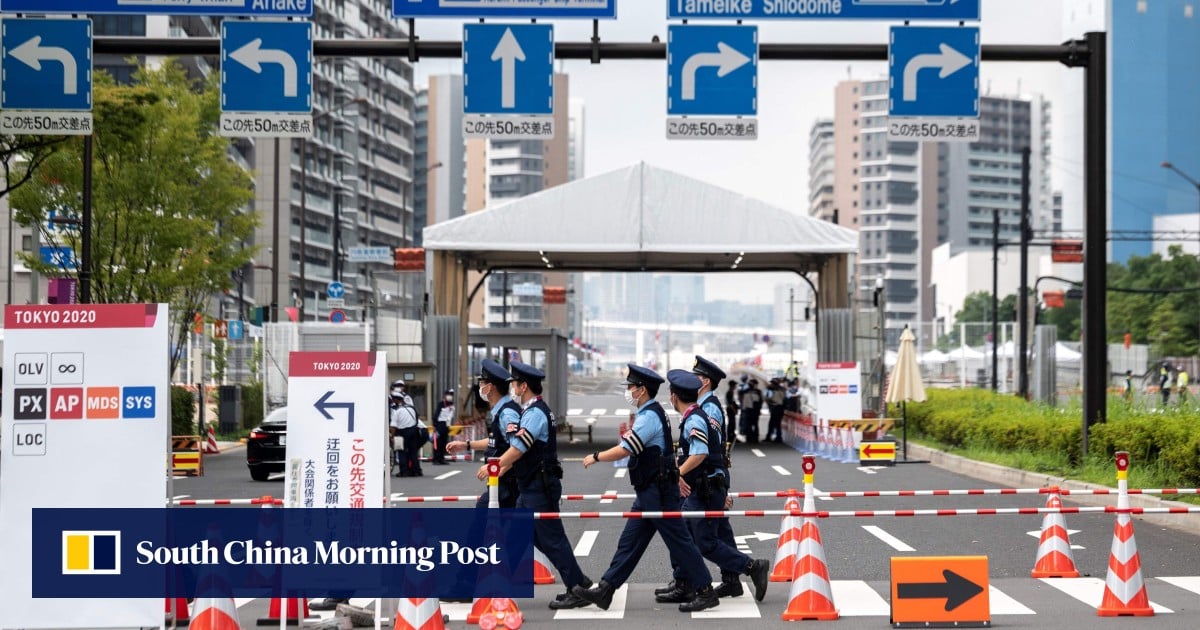 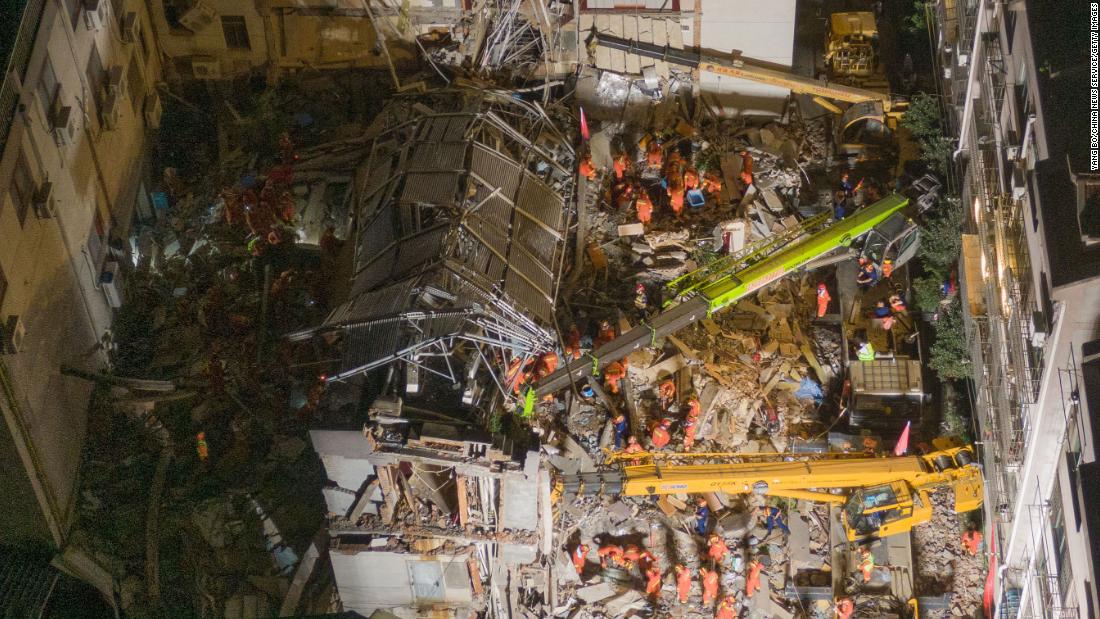