How eating your five-a-day may spare you from Covid: People who consume plenty of fruit and vegetables and cut out processed foods “are up to 40% less likely to fall severely ill with the virus.”

King’s College London experts asked 600,000 people to log what they were eating before the pandemic began.

Volunteers were divided into five groups based on how healthy their diets were.

They were also tracked for nine months and asked to tell researchers if they caught the coronavirus and log how ill they became.

Results showed those who ate the most greens were 40 percent less likely to be hospitalized and need oxygen if they were infected.

And they were 10 percent less likely to catch the virus in the first place.

The researchers defined the healthiest eaters as those who ate two pieces of fruit a day and three different vegetables.

They also had 200g of oily fish such as salmon and sardines every week and kept fatty and sugary processed foods to a minimum.

On the other hand, the unhealthiest eaters had fewer than two bits of fruit over the course of a week and went some days without eating any vegetables.

Professor Tim Spector, one of the researchers, said there was ‘no need to go vegan’ to reap the benefits of healthy eating.

But he said eating a more plant-laden diet could ‘improve your immune system’ and ‘potentially reduce your risk from Covid’.

Professor Spector said: ‘People who eat higher-quality diets (with low levels of ultra-processed foods) have a healthier collection of microbes in their guts, which is linked to better health.’

Study co-author Dr. Sarah Berry said: ‘For the first time, we’ve been able to show that a healthier diet can cut the chances of developing Covid.’

The study was run through health-tech firm ZOE’s Covid Symptom Study app, which has been downloaded more than a million times.

The software — which allows people to log their symptoms and whether they had a positive test — is used to track the coronavirus outbreak in Britain.

Academics used data from more than 31,000 participants who were thought to have caught Covid across the UK and US.

Only a quarter actually tested positive for the virus — the rest were assumed to have been infected based on the symptoms they showed.

At the start of the pandemic, there was a lack of tests available, leading to millions of cases being missed officially.

Participants were asked about what they ate in February last year, before the virus took hold.

They were followed until early December — through the first wave and the start of the second wave — and asked to log if they had the virus, or were hospitalized.

Data showed there were 72.2 cases of Covid for every 10,000 person-months among participants with the healthiest diets.

But for volunteers at the other end of the dietary spectrum, the rate stood at around 95.4.

The difference was even worse for cases of severe illness — defined as patients who were admitted to the hospital and required oxygen.

After analyzing the results for other potential factors that may have skewed the findings, such as sex, ethnicity, and underlying health conditions, they found those with the best diets were 40 percent less likely to suffer severe disease and 10 percent likely to catch the virus in the first place.

The study, which was published on medRxiv, also involved scientists from Harvard Medical School. 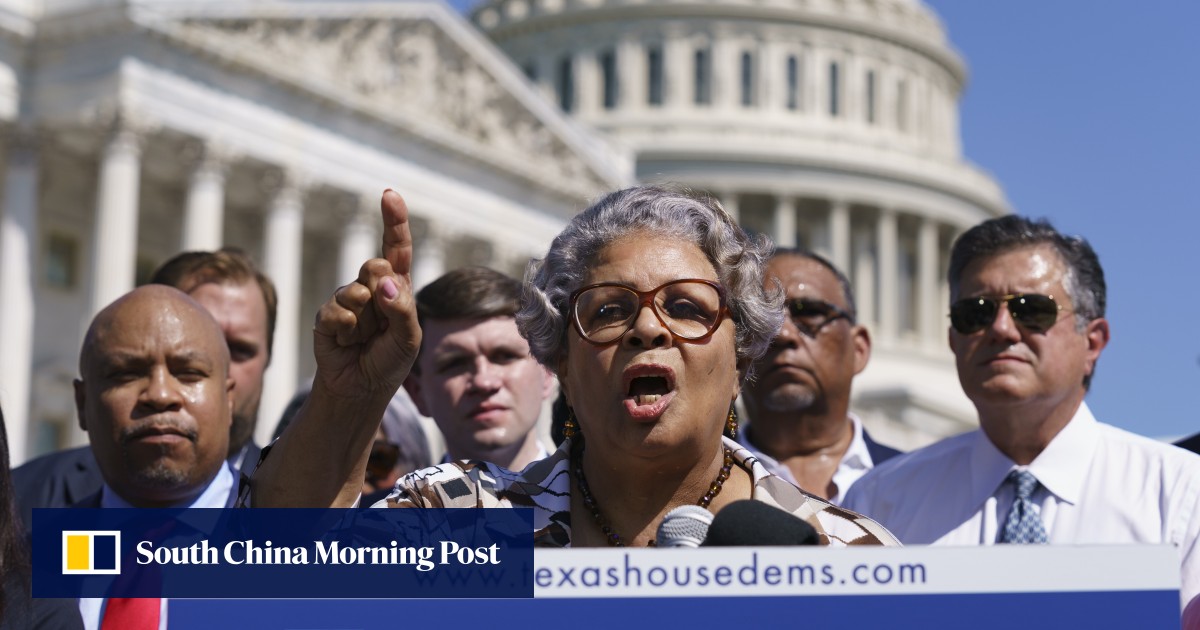