For conventional thinking Americans, black lives do matter, as do the lives of every cultural group whose skin color makes them different. It is acknowledged that throughout history, the ugly arm of prejudice has been raised many times, and that prejudice does exist. It has always existed and will continue to exist in those unable or unwilling to see past the color of one’s skin in judging their character, or their ability to be equal and contribute to society. Still, racism in America is not systemic as claimed by those leaders on the left, the media, and the so-called social justice groups.

It appears those aspiring to the woke culture have a myopic view of America and its contributions to the world. Do those who hold such convictions believe America’s generosity has become so woven and routine into the life of mankind that it’s no longer considered exceptional? America’s contributions not only for the many but for the few, have always been celebrated for its willingness to share its treasure, and the lives of its citizens in eliminating prejudice. Those who disregard America’s history in this respect should study it before claiming that we are systemically racist.

We should never tolerate past or present prejudice. We are a better people than in our past, do not believe those who state we are systemically racist. Believing such a notion is to believe we are morally corrupt, incapable of improving, and have not grown in our understanding of the differences between good and bad, right and wrong.

Encouraging solidarity with those proclaiming white supremacy implies the belief that all or most white people think they are superior to all other races and should therefore dominate all of society.

Such thinking is disingenuous, has no supporting practical evidence, and is empirically unprovable. It merely encourages those who may or may not be discriminated against to act in a manner that creates continued civil unrest.

Support for such a premise is merely founded upon the flawed concept of critical race theory, one presupposing the white population furthers their interest through the enactment of laws at the expense of people of color. With five hundred and thirty-five members in congress made up of every ethnicity in America, and nine members on the Supreme Court to judge legislative constitutionality, are there any reasonable thinking Americans who believe our laws, or our Constitution have been designed and enacted solely for the benefit of Whites? Absurdity is not a strong enough word for such a belief.

Americans prefer the idea of improving their country to that of overthrowing it. Yet, the radical left and many social justice groups openly create civil unrest by using terms (perhaps more correctly euphemisms) such as equity, social justice, diversity, and inclusion.

Words removed from their true meaning to soften their real intentions to create dissension and blame the majority for the wrongdoings of a few.

Such non-threatening words are on their surface nothing more than code words for a collectivist approach and eventual Marxism.

The use of these words creates further unrest in the belief that if used enough, they will escape legitimate scrutiny. We should not accept their use as correct but demand they reflect truthfulness. Politicizing equality defeats fairness and equal opportunity by using a false narrative, such apparent deception to diminish their real intentions should be obvious.

It is questionable prejudice can ever be eliminated, but if we maintain faith in the human spirit, that has led to many contributions for the less fortunate, if we believe in our Declaration of Independence that all men are created equal, if we believe in our Democratic-Republic form of government and its laws that have been the hope and envy of every nation, then we will successfully meet and overcome these misanthropic challenges now before us.

Americans have made many mistakes in their past and will undoubtedly make many more in the future. Man is not perfect either in his thinking or actions, nor has he ever been. Still, if we desire to maintain the spirit of freedom and rights provided and safeguarded in the Constitution, we must support those speaking up against the misleading and so-called social justice groups who would change America from a once-great nation to one unrecognizable.

For the radical left to declare all whites as systemically prejudiced, to willingly create civil unrest, and to endorse the concept of critical race theory is to subscribe to thinking that is flawed, unsupportable, increases class conflict, and is itself prejudicial. Such assertions should elicit a profound warning as it threatens freedom and prejudices every single American.

As a side thought, perhaps summing up this entire piece’s opposition to the radical left’s biased agenda might be accomplished in the few short, but meaningful words of Louisiana’s great Senator John Kennedy when he said, “Go sell your crazy somewhere else…we are all stocked up here.”

In the eyes of He that matters, we are all equal. 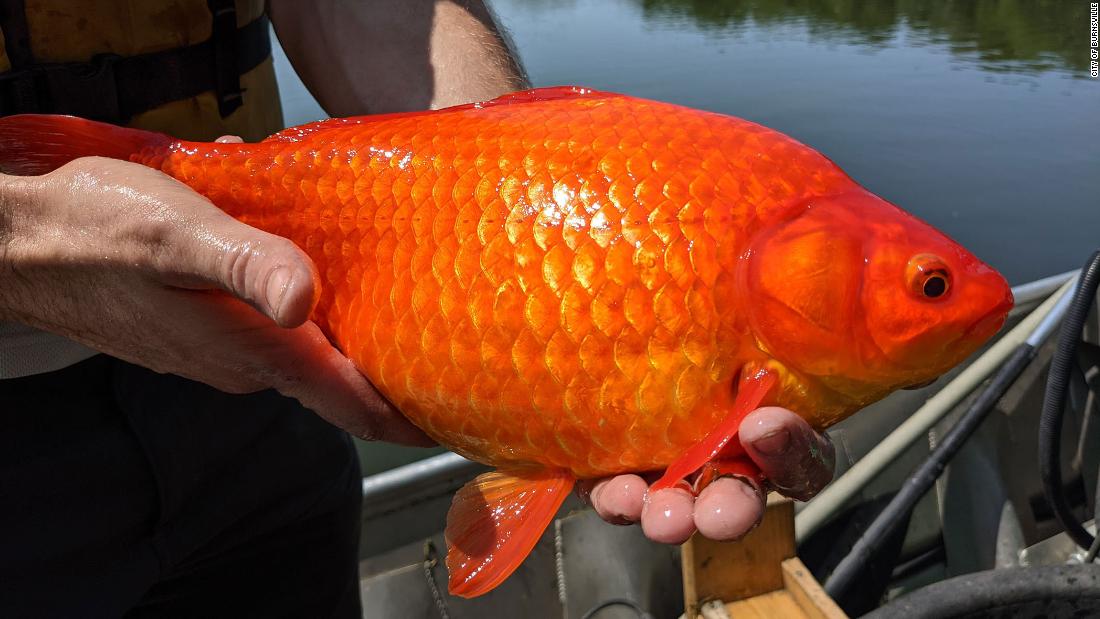