President Biden’s ambassadorial picks reveal a rather disturbing strategy when it comes to the politics of diplomacy. Looking at many of his interesting choices they fall into two categories. First, as political payment for their support for his own political fortunes. Secondarily, as a reward to some of his more friendly “foes” who spoke in favor of his own political fortunes. Here are a few of these disturbing choices:

Then there is the latest Biden pick. Biden intends to nominate former Sen. Jeff Flake (R-Ariz.) as ambassador to Turkey, the White House said on Tuesday. The choice prompted Flake to say the following:

“With this nomination, the Biden administration reaffirms the best tradition of American foreign policy and diplomacy: the credo that partisan politics should stop at the water’s edge,” Flake said in a statement. He continues, “U.S. foreign policy can and should be bipartisan. That is my belief as well and my commitment.”

Flake’s comments are rich. Flake was a critic of former President Donald Trump and endorsed Biden in 2020. Ahhh … how sweet it is to get the payback of stabbing one’s own party to get a position. Here is a complete list of Biden Ambassador appointments. Perhaps you can spot more and put them on the list.

Perhaps you would like to be an Ambassador to something one day. Next time try dropping a few million into the fundraising efforts of the winning party of your choice. Stabbing your own party in the back works too. 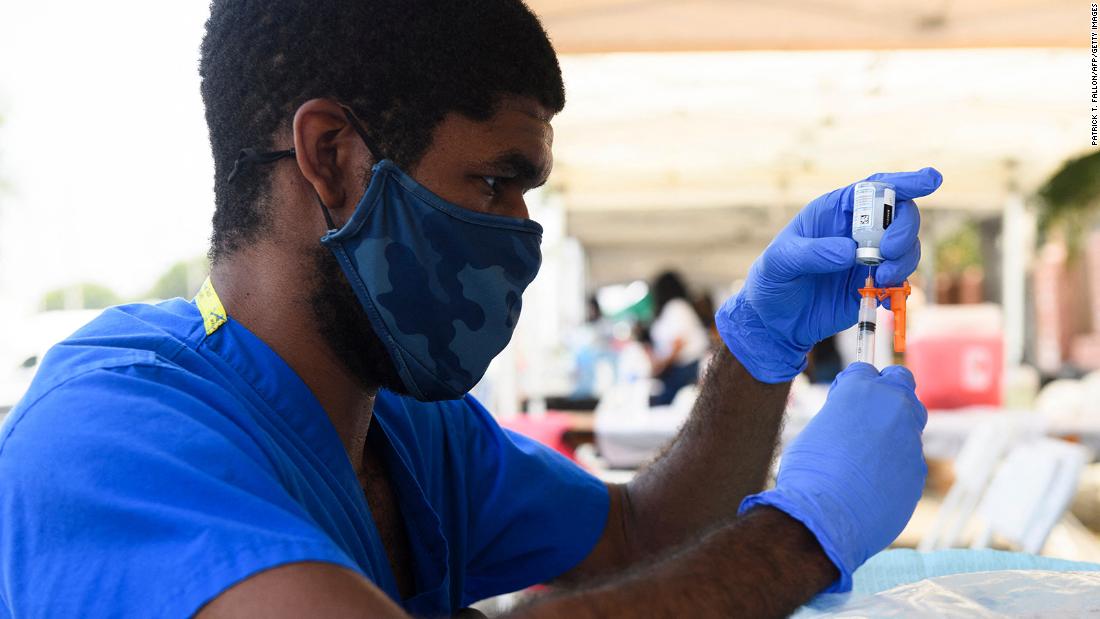 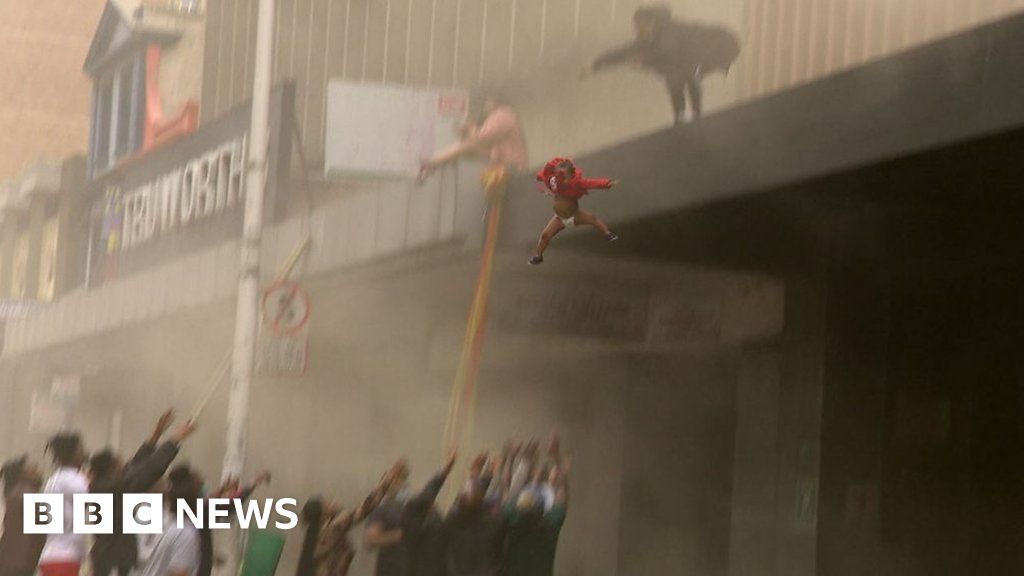