On Monday night, from Coors Field in Denver, ESPN broadcasted The T-Mobile Home Run Derby. Among the commentators was Stephen A. Smith, a long-time sports journalist, and sports talk program host. One of the contestants in The Home Run Derby was a Los Angeles Angels’ home run sensation, Shohei Ohtani, a Japanese-born pitcher, and designated hitter.

During the program, Ohtani was interviewed and an interpreter was used to translate the English questions into Japanese and Ohtani’s responses into English. Stephen A. Smith chimed in, “I understand that baseball is an international sport itself in terms of participation, but when you talk about an audience gravitating to the tube or to the ballpark, to actually watch you, I don’t think it helps that the number one face is a dude that needs an interpreter, so you can understand what the hell he’s saying in this country.”

Expectedly, reactions to Smith’s comment were quick and fierce. He was accused of xenophobia and viewers recommended he be disciplined. Tuesday, on ESPN’s First Take, Smith, a co-host issued an apology. He said:

“I want to express my sincere apologies to the Asian community and the Asian-American community.”

“That was not my intent at all.”

“There are a lot of racists out there that say ‘that was not my intent, that’s not where I’m going.”

“I was completely clueless as to the kind of impact that this would have on the Asian and Asian-American community. That was not my intent at all.”

Of course, Stephen A. Smith’s co-hosts, Molly Qerim and Max Kellerman backed him up, Kellerman saying, “He is not racist; he is anti-racist. He is stridently anti-racist.”

Smith’s apology was long-winded, loaded with excuses, and extraordinarily defensive. It lost its authenticity when he declared he was “clueless” as to his comment’s impact, especially given the Stop Asian Hate campaign that has been going on for a while in America. It doesn’t matter what his intent was; he said what he said and he should have owned up to it and simply apologized—what I said was wrong and hurtful and I apologize. Period. His declaration, “That’s not who I am; that’s not who I’ve ever been” comes straight out of the celebrity playbook on how to apologize and keep your job. It came out of his mouth; it is who he is.

ESPN network has a well-documented history of being hyper-woke and has fired numerous talent for statements made they deemed racially insensitive. In no way, am I calling on Stephen A. Smith to be fired. But if you ever wondered about Smith’s ideological stripes – you are about to find out. His survival at the network will be the tell. 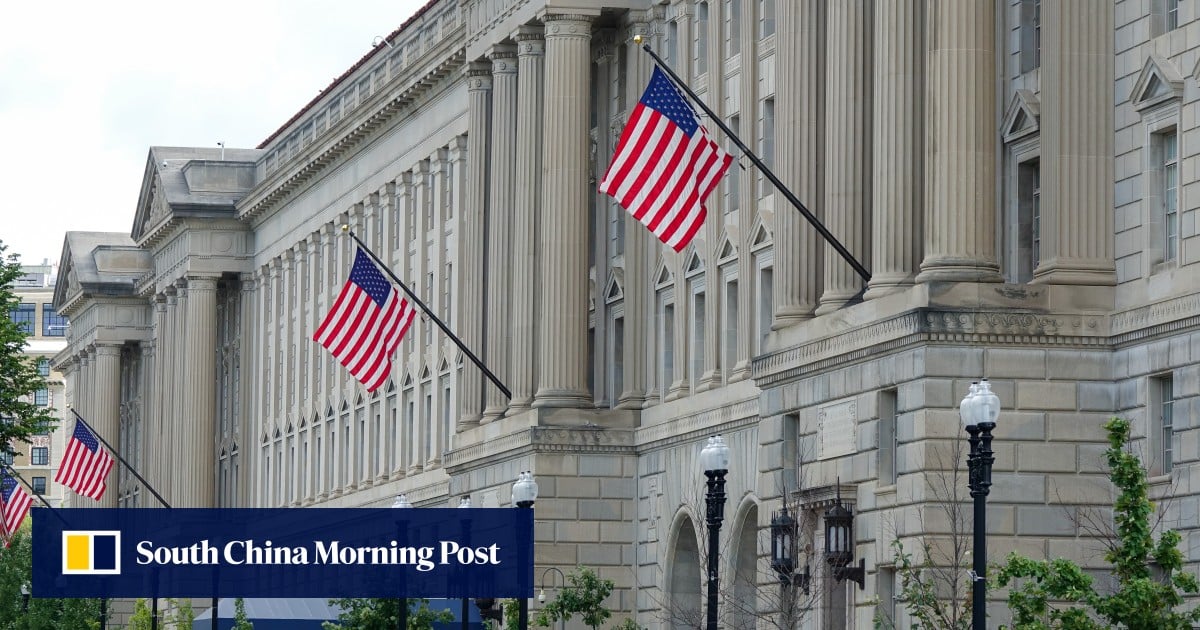