Former President Donald Trump, who has supported several state audits of the 2020 presidential election due to numerous reported instances of voter fraud throughout the nation, welcomed a report brought by VoterGA on Wednesday.

VoterGA, which stands for “Voters Organized for Trusted Election Results in Georgia,” is a nonprofit, nonpartisan group based out of Georgia. VoterGA is a party listed on a lawsuit disputing the results of the Nov. 3, 2020, election in Fulton County, Georgia.

The organization further stated that one kind of error its investigators encountered was duplicate results reporting for ballots. According to the news release, “at least 36 batches of mail-in ballots with 4,255 total extra votes were redundantly added into Fulton Co. audit results for the November election.”

BREAKING!🚨Evidence shows that batches were scanned in several times in Fulton County, GA contrary to what GA’s voting system implementation manager @GabrielSterling tweeted out. @GAballots breaks down what we’re looking at. MUST WATCH! @RealAmVoice https://t.co/ymBQ2womwQ pic.twitter.com/t7Spp4pTtV

“The news coming out of Georgia is beyond incredible. The hand recount in Fulton County was a total fraud! They stuffed the ballot box — and got caught. We will lose our Country if this is allowed to stand,” Trump said in response to the news, according to a released statement.

“]I]n Fulton County the hand recount was wrong by 60%; 100,000 tally sheets for ballots were missing; they duplicated thousands of extra votes for Joe Biden.”

Referring to the 2020 election, which saw Democratic presidential candidate Joe Biden take office, as a “Scam,” the former president asked, “Are we now in a Third World country? What else will they find once the full Forensic Audit takes place?”

“[Georgia Secretary of State] Brad Raffensperger certified the 2020 Presidential Election Scam despite it being ‘riddled with massive errors and provable fraud.’ This proves what Suzi Voyles, who worked Fulton elections for decades, suspected, that fraudulent photocopied ballots were counted for Biden,” Trump continued.

“This is on top of the 35,000 illegal votes recently found in Georgia, and the over 100,000 obsolete voter registrations, plus thousands of dead people, deleted AFTER the election.”

“Will the Attorney General of Georgia Chris Carr finally act? How has Governor Brian Kemp allowed this to happen? This is corruption at the highest level. Our Nation is at stake!” the former president said.

A Friday report by The Federalist’s Margot Cleveland stated that according to newfound evidence, “more than 10,300 illegal votes were cast in Georgia in the November 2020 general election.”

The number is reportedly expected to only increase “over the next several months, potentially exceeding the 12,670 votes that separated Joe Biden and Donald Trump.”

“While this evidence does not change the fact that Joe Biden is our president, all Americans who genuinely care about free and fair elections and the disenfranchisement of voters should demand both transparency and solutions to prevent a repeat in future elections,” Cleveland wrote. 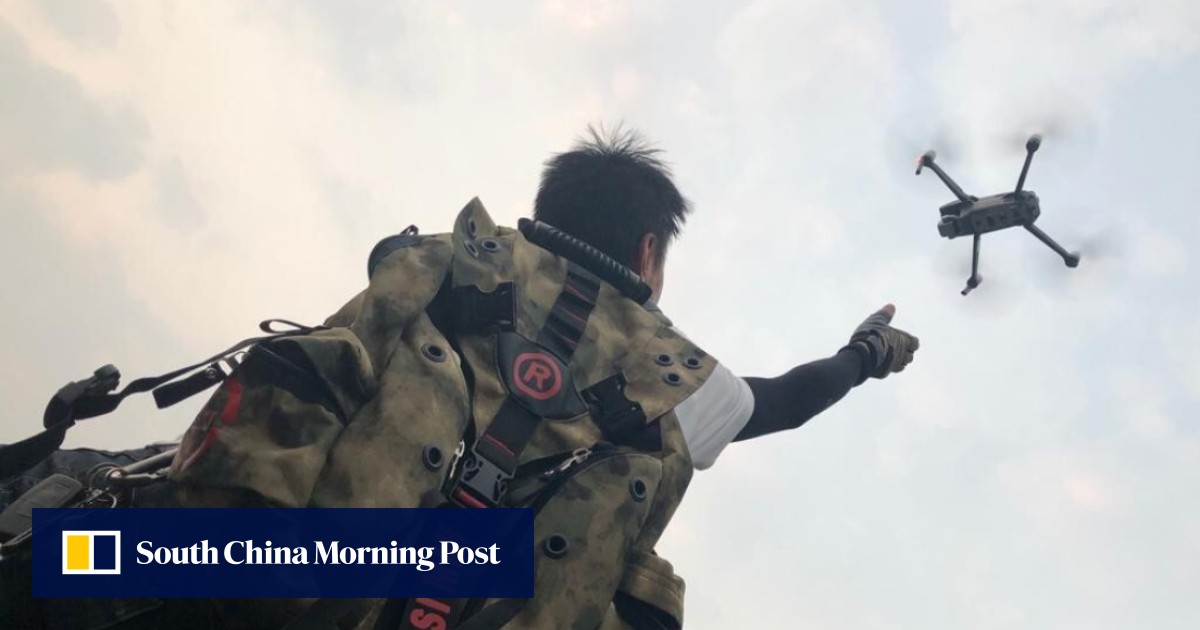 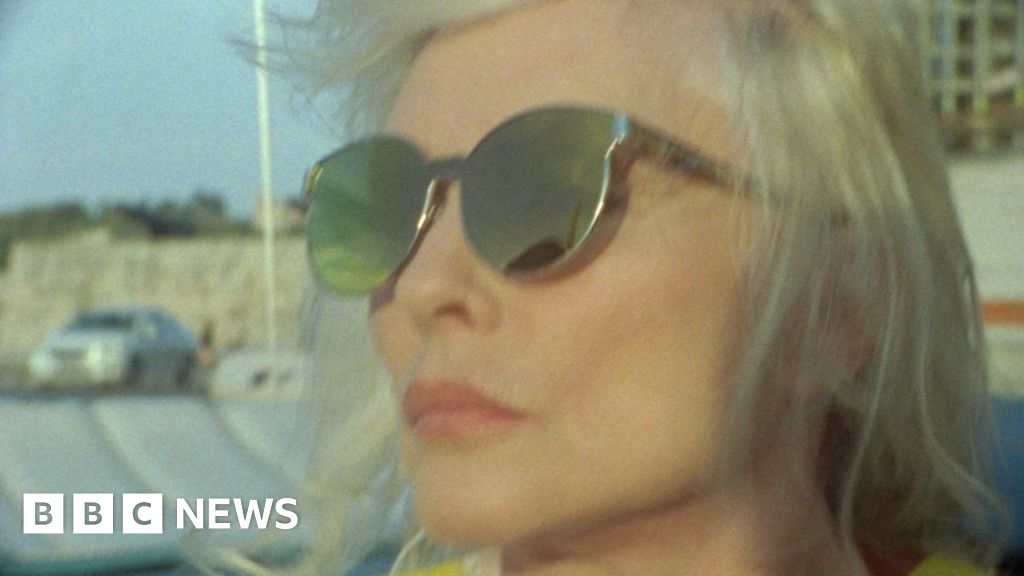