During the interview, Bush expressed concern that “Afghan women and girls are going to suffer unspeakable harm” as a result of the withdrawal.

“You know, I think it is,” Bush confirmed when asked if the withdrawal was a mistake. “Yeah, because I think the consequences are going to be unbelievably bad. And I’m sad. Laura and I spent a lot of time with Afghan women. And they’re scared.”

Last week, President Joe Biden announced that U.S. combat operations in Afghanistan would officially conclude on August 31, 2021 and that the U.S. would begin efforts to evacuate at-risk Afghans, including those who worked with U.S. and coalition forces throughout the 20-year war in Afghanistan and their families.

“I think about all the interpreters and people that helped — not only U.S. troops, but NATO troops — and they’re just, it seems like they’re just going to be left behind to be slaughtered by these very brutal people,” Bush asserted during the Deutsche Welle interview. “And it breaks my heart.”

“I’m sure [German Chancellor Angela Merkel] — I haven’t talked to her about it — but I suspect she feels the same way,” Bush added. “After all, she was a little girl who grew up in a pretty closed society.”

According to the Washington Post, under Taliban rule, Afghan women were not allowed to work, attend school or leave their homes without a male guardian. All women were also required to wear a burqa, covering their entire bodies with just a small mesh window over their faces so they can see.

“Starting this month, we’re going to begin relocation flights for Afghanistan SIV applicants and their families who choose to leave,” Biden said on July 8.

“Our message to those women and men is clear,” the president continued. “There is a home for you in the United States if you so choose, and we will stand with you just as you stood with us.”

The plan to evacuate these at-risk Afghans comes as the Taliban has expanded its territorial control in Afghanistan in the two months since President Biden initiated the withdrawal of U.S. troops from the Middle Eastern country.

Advocates for these at-risk Afghans have raised concerns that there isn’t enough time to process the growing backlog of SIV applications, estimated at around 18,000 unprocessed applications, given the growing Taliban threat. 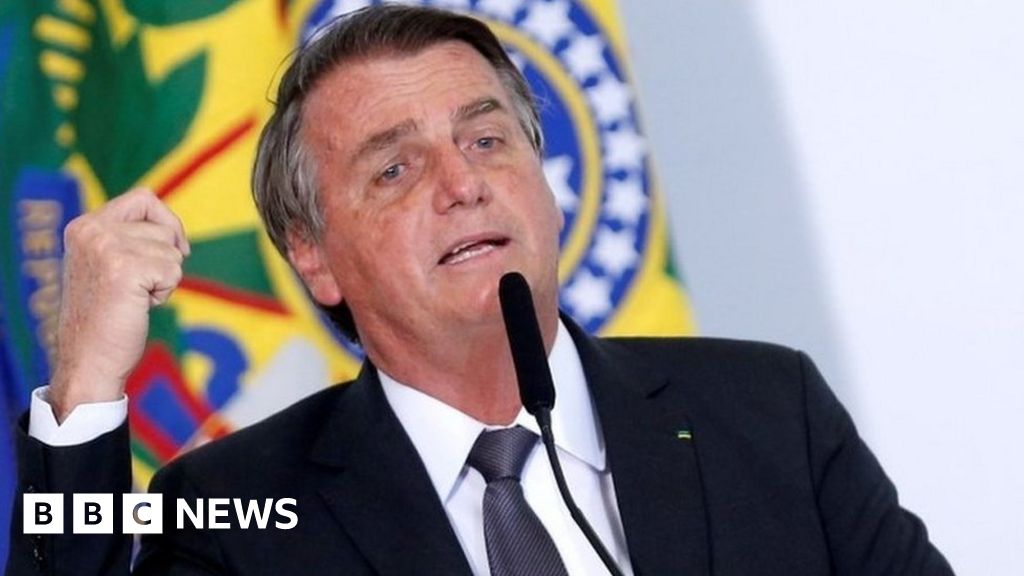