We know why, politically, Liberals hated (and still hate) Donald Trump. He was unraveling their world system of economic, commercial, diplomatic, criminal, and cultural domination. He had to be stopped for their financial, social, and political survival.

But there is also a personal, psychological, emotional reason explaining the ferocity (“Trump Derangement Syndrome”), the virulent hatred of Trump. He “called a spade a spade.”

He told them to their faces that they were losers and fakes. Pretending to be the most righteous, wise, good reformers in the world (“Saving the Earth”; curing all diseases; caring for the downtrodden and rejected; serving as shining beacons of virtue). Trump openly declared that this was false and pretentious. Unforgiveable!

For Liberals are really very insecure deep down, knowing their unworthiness, corruption, and wretchedness. They must clothe themselves in righteousness to keep up their morale and image. Some have referred to them as “The Emperor’s New Clothes” or The False Wizard of Oz. The Truth hurts.

To publicly call out (really for the first time) their meanness, hypocrisy, and inadequacies is too much. Like a child told his toy plane really doesn’t fly, he has a temper tantrum. Their tender egos require constant affirmation that they are good.

Should Trump have been more polite? Civil? Diplomatic? Supposedly his manner turned off a majority of Americans. But his opposition wasn’t exactly Pollyanna. Gleefully showing the President of the United States decapitated? Publicly tearing up his State of the Union Address in the Halls of Congress? Calling him every name in the book? Are these actions respectful?

But again, a psychological exploration is necessary. Trump not only exposed their foolishness and pretenses, he did so from a self-confident, Old School, WASP, Upper-Class, Alpha Male personality to weak, insecure, sorry opponents. A confident opponent would laugh it off.

But wounded pride is the source of the greatest hatred and self-justified meanness in the world.

How long it will take Liberals to “get over” their inferiority complexes is anyone’s guess.

But remember when you’re dealing with a spoiled child you must walk on eggshells. We had a case of many cracked eggs. 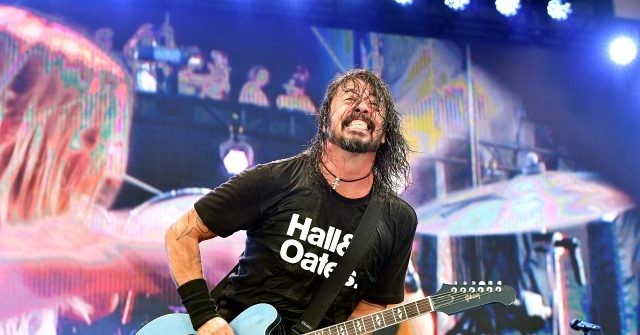