The greatest lie currently told by the modern left is that masculinity is toxic. That talking point, in various forms, has come from every segment of society. Teachers tell young boys not to fight. Gillette implies that flirting and grilling are toxic in its ads, school is designed to restrain energetic young men, and physical achievement is looked down upon by a sniveling, effeminate elite.

The reason why the left is spreading such a lie isn’t that it cares about those supposedly hurt by masculinity. The sort of politicians letting tens of thousands of rapists and other violent felons out of jail early couldn’t care less about the women “hurt” by flirtatious behavior in the workplace, the people that lose fights, or whoever might feel “uncomfortable” by the specter of a bearded, well-dressed, muscular man grilling ribeye while wearing Ray-Bans.

No, the left is attacking masculinity because masculine men are harder to control, as BAP excellently shows in The Bronze Age Mindset.

Think about it for a minute. What type of person is it easier to control- the latte-drinking soyboy with arms smaller than his cheating girlfriend, or the guy that can (and does) bench press the shot girl at the bar. Who would it be easier to send to a gulag- the modern-Viking that has a beard, is shredded, and is a “contractor” for Blackwater, Triple Canopy, or Aegis, or the guy that sits in a cubicle all day and lets his wife control him and his family? Who would it be easier to oppress- the free-thinker that boxes, hunts, and works outdoors, or the “metrosexual” Starbucks-sipper with a “career” in a soul-sucking field like consulting or finance?

Undoubtedly those that are more masculine are harder to control. They’re the free thinkers, the independent spirits, the family men of vigor and virility.

Hence why the Greeks and Romans, at their best, tried to cultivate such men. Yes, they didn’t want barbarians, brawn without brains is almost as bad as brains without brawn, but they did want men that could fight for their city-state (or empire), that could build a life without the assistance of the treasury, and that embodied the highest ideals of those martial societies. The goal of every real Greek was not to be a middling bureaucrat but to be a hero that became a god, as Hercules was said to have done. The goal of every great Roman was not to become an effeminate, oriental despot, as the later Byzantine emperors became and Xerxes was, but to be a successful, honorable consul that led armies to victory and received a triumph in return.

Those societies cultivated masculine heroism because they knew it was what led to the best outcomes for society; while violence was a possible (and likely) outcome of it, fights between free men were regarded as far better than peace by means of servility. In other words, it was better to die on one’s feet, like Leonidas at the Fiery Gates, than to live on one’s knees, like the many oppressed subjects of Xerxes, Darius, and the Parthians.

The modern left is waging war on masculinity because it wants to erase that spirit. It wants you not to be strong and free but to be its weak plaything.

So, to get there, it lies. It pretends masculinity is toxic. It ignores that real men build and care for families, pretending that “masculinity” means non-consensually knocking up the secretary and then discarding her in the chase of another. It pretends that all who fight are wolves, ignoring the many sheepdogs that protect their kin and fellows. Like the attacks on knights, framing them as thuggish butcherers rather than chivalrous warriors of God, attacks on masculinity are misrepresentations dishonestly framed as honest criticism.

We conservatives must reject those attacks. Masculinity isn’t toxic, and it’s one of the most beneficial things for society. A society of masculine men has strong families, is full of those that deal honestly with one another, and can defend itself from the wolves at the door.

What is better- the England of the British Empire, a society that produced men like Churchill, Kitchener, and Nelson, or the England of the modern-day, which allows suicide bombings to happen so as to not seem “racist.” What would you prefer- a nation of men like George Washington or a nation of men like Obama and Paul Ryan? What is better, the Greek-reading, iron-lifting right championed by BAP, or the court-jester conservative, weak right pushed by Bill Kristol and John Boehner? Undoubtedly the former is better in each case, and that is because the former is masculine and the latter is weak.

Fight the lies of the left. Masculinity isn’t toxic, and attacks on it are meant to control you, not make your life better. So, endeavor to be a real man. Raise a family. Surround yourself with strong men and tender women. Defend what’s yours and build a successful life. 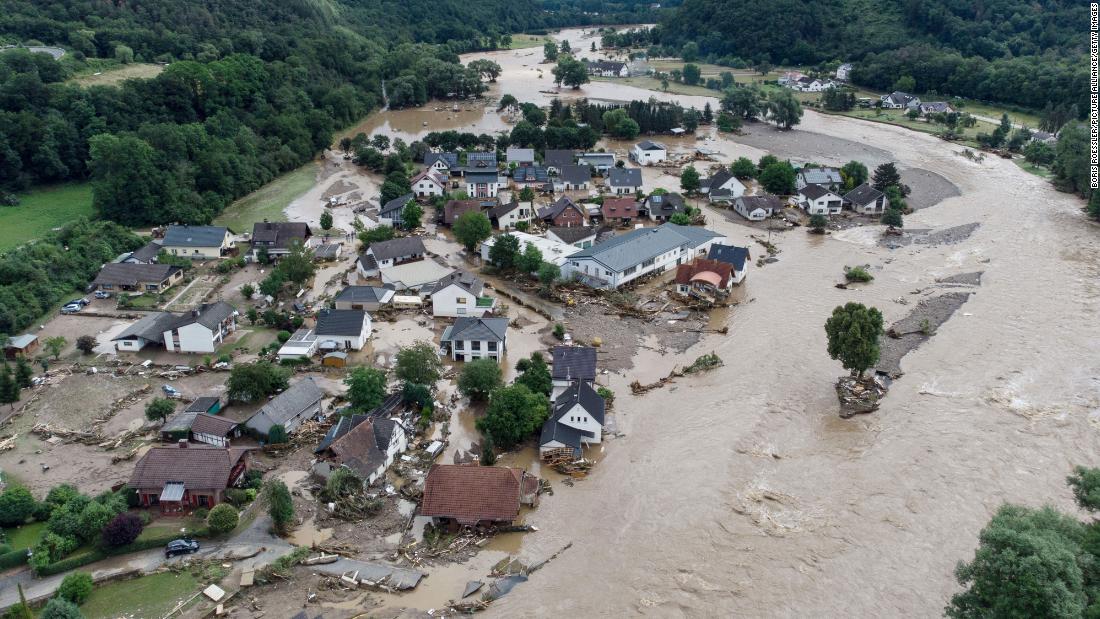