The U.S. Air Force is sending 25 F-22 Raptors, 10 F-15E Strike Eagles, a pair of C-130s, and approximately 800 Airmen to Guam and Tinian in a display of the force’s “strategic flexibility” that analysts say sends a message to potential adversaries like China.

On Monday, the Pacific Air Force announced the deployment of 35 fighter jets as part of exercise Pacific Iron 2021. The exercise, which began this week, includes the simulated launching of combat flight operations from local airports in Guam and Tinian.

The Pacific Air Force is demonstrating that it can deploy as many or more fifth-generation aircraft into the theater on short notice than (China) currently has in its entire inventory,” Hawaii-based defense analyst Carl Schuster told CNN.

Schuster noted normal deployments of F-22s include between six and 12 of the aircraft.

China, by comparison, has an estimated 20 to 24 operational fifth-generation fighters, though it has continued to rapidly grow its military capabilities in recent years.

The exercise is meant to demonstrate Agile Combat Employment (ACE) operations, which the Air Force described as “the use of agile operations to generate resilient airpower in a contested environment, and is designed to organize, train and equip Airmen to be more agile in operation execution, strategic in deterrence, and more resilient in capabilities.”

“The US is actively practicing the deployments it will make if there is a major crisis or war,” Peter Layton, a former Australian air force officer now an analyst with the Griffith Asia Institute, told CNN. “The US is taking China very seriously and is developing its force posture and training its forces to be able to quickly move into position.”

Being able to carry out operations in a “contested environment” is an increasingly important skillset as the U.S. military has increasingly shifted its focus on addressing China’s military strategy of Anti-Access, Area Denial (A2/AD), which seeks to allow China to assert its disputed territorial claims in the regions of the Pacific while making those regions inaccessible to outside forces like the U.S. The U.S. effort to counter the A2/AD strategy has seen a growing focus on improving technology and skillsets for U.S. forces to operate in contested areas. 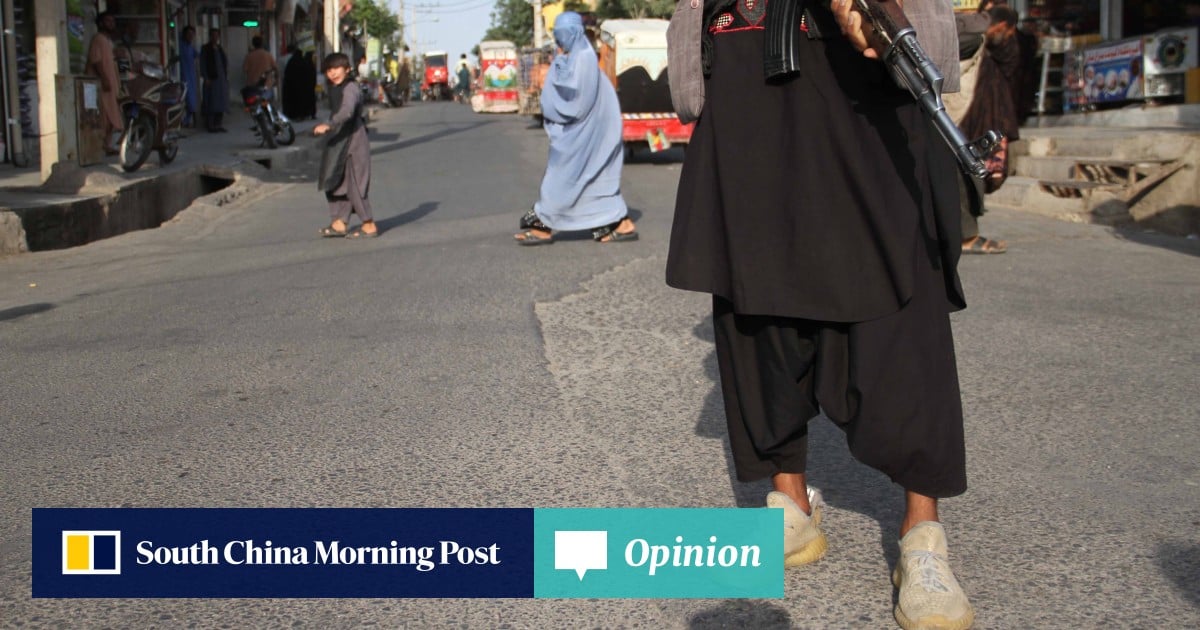