According to a statement by U.S. Army Europe and Africa, a UH-60 Black Hawk from 3rd Battalion, 1st Aviation Regiment, 1st Combat Aviation Brigade, conducted a precautionary landing in Charles de Gaulle Square, in Bucharest. The helicopter, along with five other Black Hawks, was participating in a rehearsal ahead of Romanian Air Force day, marking the end of the Romanian military presence in Afghanistan.

Video of the incident shared on YouTube shows the Black Hawk rapidly decreasing altitude over a street filled with vehicles and people before landing in a nearby roundabout. Police said the helicopter signaled it was having technical difficulties, allowing them to clear some of the roadway. No casualties were reported.

“Due to the expertise of the crew, and the Romanian police officers on the ground, the helicopter landed safely,” the statement continued. “The site has been secured by local police authorities and the aircraft has been temporarily moved to the side of the roundabout to allow for traffic to continue to flow.”

Additional footage shared on YouTube showed emergency vehicles and personnel working in the area and police tape blocking off the street.

The United States and Romania are conducting a joint investigation into the incident.

The U.S. Embassy Bucharest tweeted, “Safe landing and no injuries.”

“The training focuses on strengthening bonds between allies and partners, increasing interoperability and building readiness,” US Army Europe and Africa wrote.

Earlier this year, three U.S. service members in the Idaho Army National Guard died after their UH-60 Black Hawk helicopter crashed near Boise during a routine training flight. Last contact was made with the aircraft at 7:45 p.m. local time and the crash occurred shortly after 8 p.m., confirmed by the helicopter’s Emergency Transmitter Locator device becoming activated.

One U.S. Army soldier was killed and three injured in another Black Hawk crash outside of Fort Polk, La. in September 2019. 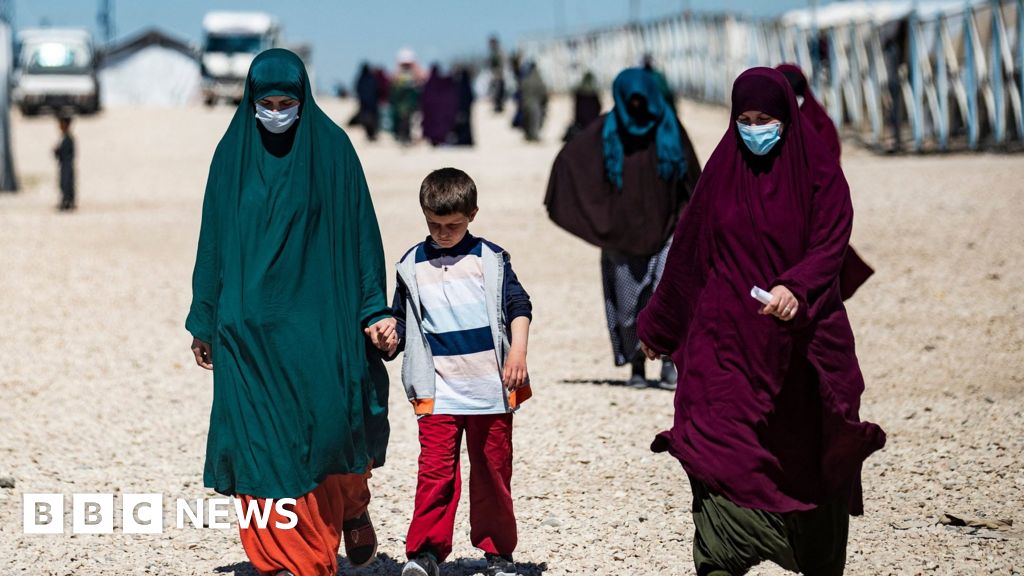 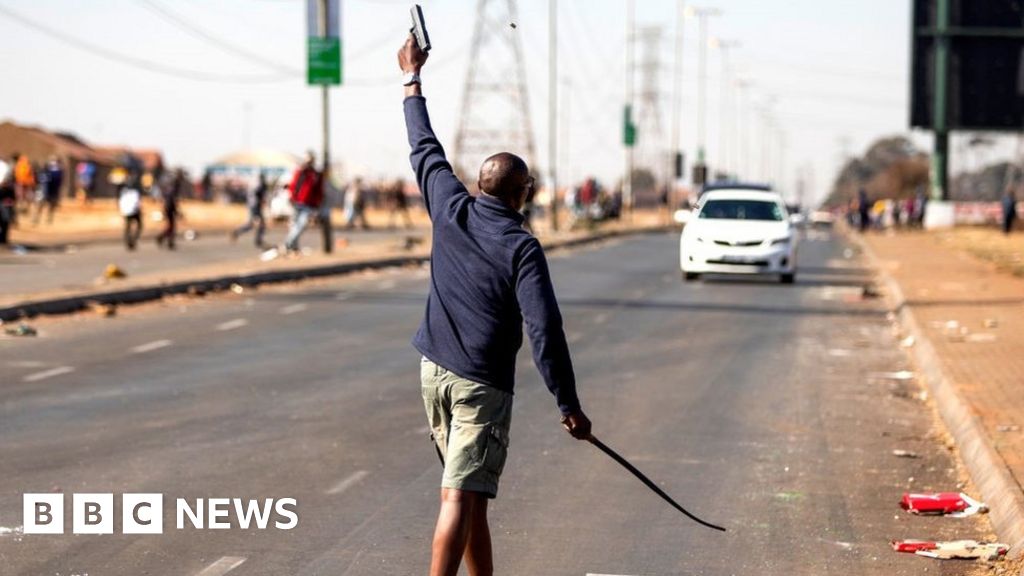