Just one month after Naftali Bennett was sworn in as prime minister, the new Israeli government is grappling with an attempt to roll back one of the most significant foreign-policy achievements of the Netanyahu era.

In May 2018, former President Donald Trump officially moved the U.S. embassy from Tel Aviv to Jerusalem, months after he formally recognized Jerusalem as Israel’s historic and modern capital city. The move was the fulfillment of the Jerusalem Embassy Act of 1995.

That act specifically emphasized that Jerusalem “should be recognized as the capital of the State of Israel” and “should remain an undivided city in which the rights of every ethnic and religious group are protected.”

The act acknowledged in its preliminary findings that “from 1948-1967, Jerusalem was a divided city;” “in 1967, the city of Jerusalem was reunited during the conflict known as the Six-Day War;” and that “since 1967, Jerusalem has been a united city administered by Israel.”

Ultimately, the decision on whether the consulate opens rests with the new Israeli government, which would need to give official permission to the United States for the move.

The question is whether Israel’s sovereignty over Jerusalem is a redline for right-wing prime minister Bennett as he balances intense diplomatic pressure from the United States, as well as from his left-wing coalition partners, including Lapid.

According to former Israeli Ambassador to the United States Ron Dermer, such a move “suggests that you are de facto dividing Jerusalem and creates a belief that ultimately Jerusalem is going to be divided.”

“I think it is a bad idea that Israel that should oppose,” he told JNS. 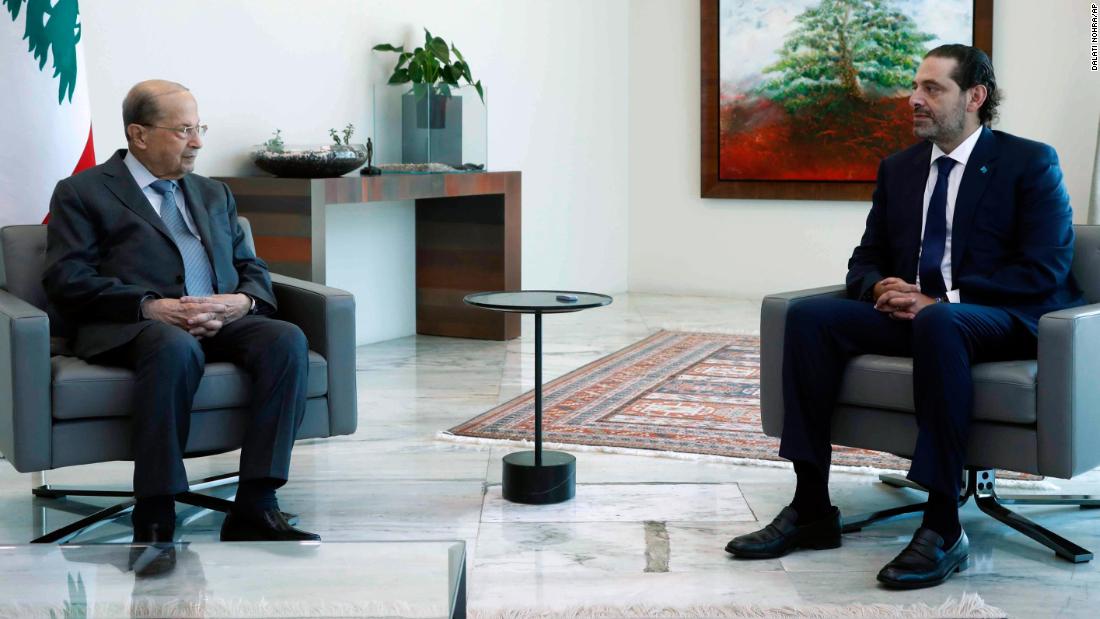 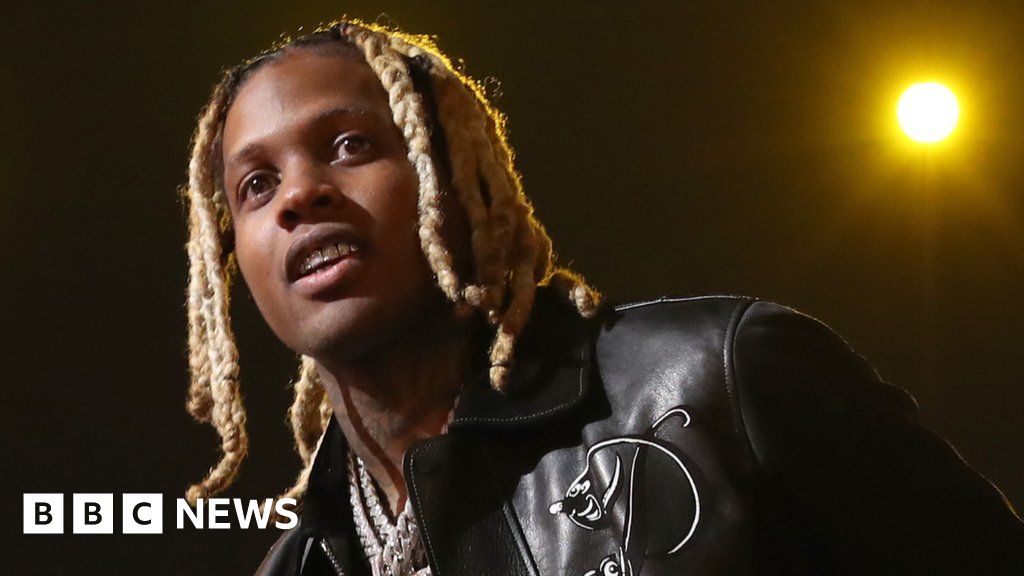