As the United States economy recovered from COVID-19 and the lockdown-induced recession, employers have been plagued by a severe labor shortage.

Under President Biden’s $1.9 trillion American Rescue Plan, the federal government extended funding for $300-per-week enhanced unemployment payments. Even as American businesses sought to hire workers once lockdowns ended, as many as 1.8 million chose to stay home and keep receiving handouts. Some even filed suit against their governors, who opted out of the federal program in the interest of boosting small business activity.

Though labor shortages are persisting throughout most of the country, some workers may not have their jobs when the enhanced unemployment payments run dry in September. Over the past year, companies have continued operations by making permanent shifts toward automation.

Economic data show that companies have learned to do more with less over the last 16 months or so. Output nearly recovered to pre-pandemic levels in the first quarter of 2021 — down just 0.5% from the end of 2019 — even though U.S. workers put in 4.3% fewer hours than they did before the health crisis.

CEO Jim Risoleo said the hotel chain planned to limit housekeeping at many of its properties and reconfigure its food and beverage operations. “It is really going to be opt in to housekeeping services as opposed to opt out going forward,” he said during a November call with analysts and investors. The company also reduced management staff by 30% in 2020 in its food and beverage department and said the changes would be permanent.

Amid the past year’s decline in air travel, Raytheon — the largest American aerospace supplier by sales — will manage to avoid re-hiring factory workers as consumer demand returns:

The company said that most if not all of the 4,500 contract workers who were let go in 2020 wouldn’t be called back. The pandemic accelerated some of the company’s plans to automate factories and implement more digital technology, said Paolo Dal Cin, the executive vice president of operations and supply chain at Raytheon.

Due to the labor shortage, many restaurants are likewise seeking technological solutions:

At restaurant and entertainment chain Dave & Buster’s Entertainment Inc., customers now use digital tablets to order food and drink, allowing managers to schedule fewer servers, the company’s chief operating officer, Margo Manning, said on a call with investors in June. Applebee’s is now using tablets to allow customers to pay at their tables without summoning a waiter. The hand-held screens provide a hedge against labor inflation, according to John Peyton, CEO of Applebee’s parent Dine Brands Global Inc.

As The Daily Wire previously reported, Amazon recently opened a store featuring “cashierless checkout technology” in Washington state. As customers who visit the Amazon Fresh store “Just Walk Out” with their items, the building’s technology tracks the products and automatically charges the user’s Amazon account. Likewise, McDonald’s began piloting voice-automated drive-thrus — a technology that executives believe will spread throughout franchises in the United States within the next five years.

Perhaps it is time for Americans to start following up on those all-too-common “Now Hiring” and “Help Wanted” signs — before it is too late.

The policies being implemented are to take advantage of a crisis, the pandemic, and behaviorally modify our culture in a way that centralized government working in tandem with corporate oligarchies gain more control over your freedoms.

Even wages are starting to drop again. Per BLS:

“Median weekly earnings of the nation’s 113.6 million full-time wage and salary workers were $990 in the second quarter of 2021 , the U.S. Bureau of Labor Statistics reported today. This was 1.2 percent lower than a year earlier.

That compares with a gain of 4.8 percent in the Consumer Price Index over the same period.

That means inflation-adjusted wages are down six percent. Or, to flip it around, wage-adjusted prices are up six percent.”

Yes, it is true , that our twenty-first centuries societies are evolving with better technology and a natural hybrid of sorts would be expected. But the keyword here is evolving and not rapid or forced on workers by perverse incentives from bad policy. A culture of citizens must have space to adapt and overcome through further invention huge technological leaps that naturally occur when we push forward in our thinking. Otherwise, the negative outcomes outweigh the good, and slippery slopes are fueled to go over the cliff by those in power with other agendas.

Robots and machines do not demand healthcare or other benefits and never contact human resources much less require a legal team – wake up America. 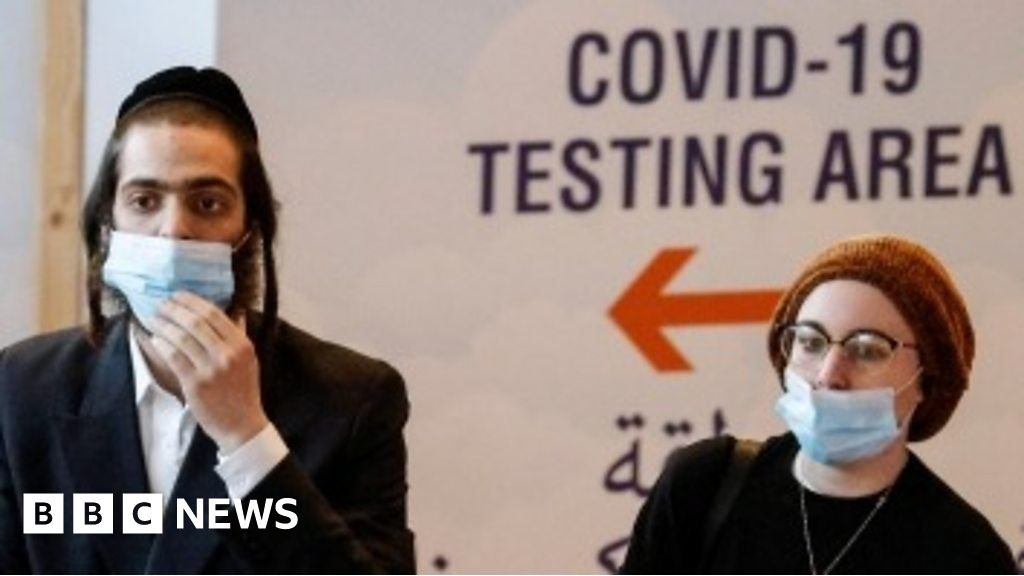