The Biden administration announced Tuesday that it is formally inviting United Nations racism and human rights envoys to the United States. The envoys, known as special rapporteurs, gather information on race and discrimination.

According to a statement by Secretary of State Antony Blinken, the Biden administration “is deeply dedicated to addressing racial injustice and inequities at home and abroad.”

“As the President has repeatedly made clear, great nations such as ours do not hide from our shortcomings; they acknowledge them openly and strive to improve with transparency,” Blinken said. “In so doing, we not only work to set the standard for national responses to these challenges, we also strengthen our democracy, and give new hope and motivation to human rights defenders across the globe.”

“It is in this context that the United States intends to issue a formal, standing invitation to all UN experts who report and advise on thematic human rights issues,” he continued.

In addition to the special rapporteurs, the administration also praised the UN Human Rights Council’s adoption of “a resolution to address systemic racism against Africans and people of African descent in the context of law enforcement.”

“I look forward to engaging with the new mechanism to advance racial justice and equity,” Blinken wrote.

“Responsible nations must not shrink from scrutiny of their human rights record; rather, they should acknowledge it with the intent to improve. I urge all UN member states to join the United States in this effort, and confront the scourge of racism, racial discrimination, and xenophobia,” he continued. “Because when all people – regardless of their race or ethnicity – are free to live up to their full potential, our collective security is strengthened.”

The Associated Press reported that the U.N. has dozens of special rapporteurs, with many covering human rights issues in designated nations. Others work on broader human rights-related issues, including torture, xenophobia, extreme poverty, treatment of women, girls and indigenous peoples, and environmental discrimination.

Since it was established in 2006, the Human Rights Council has welcomed regimes with brutal track records of human rights abuses, including China, Cuba, Saudi Arabia, Russia, Pakistan and Venezuela.

Notably, the Chinese Communist Party has come under fire in recent years for its treatment of the minority Muslim Uyghur population in Xinjiang. Both President Joe Biden and former President Donald Trump accused the communist nation of committing genocide and crimes against humanity against the Uyghurs.

“That would be my judgment as well,” Blinken said earlier this year. “Forcing men, women and children into concentration camps, trying to in effect re-educate them to be adherents to the Chinese Communist Party, all of that speaks to an effort to commit genocide.”

Cuba has also become a focus for human rights violations recently, as citizens took to the street in protest of the nation’s communist regime.

Both China and Cuba are members of the Human Rights Council until at least 2023, according to the council’s website. 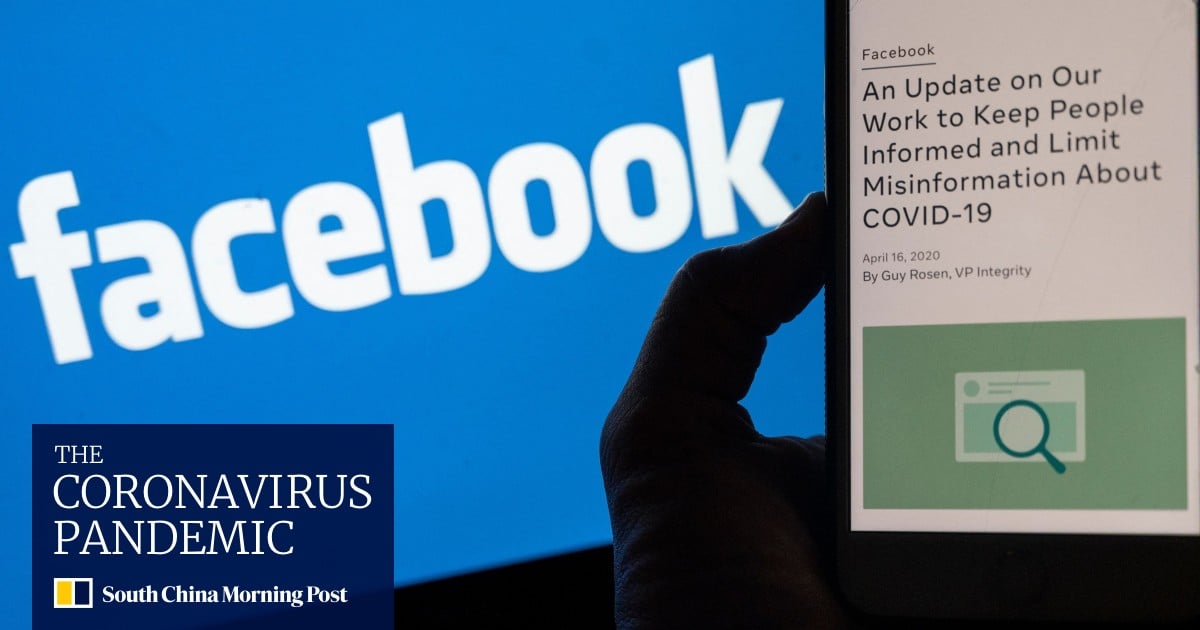 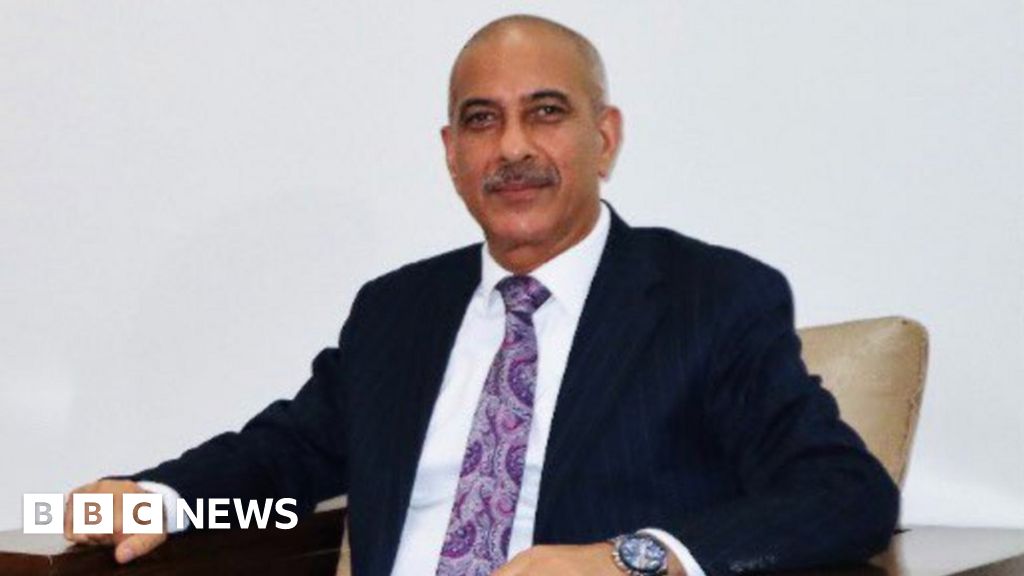