Texas Attorney General Ken Paxton said a Texas federal judge made the correct decision on July 16 in ruling that the Deferred Action for Childhood Arrivals (DACA) program is unlawful and blocked new applications from being filed.

“I think it’s right to stop a president who just decided that he didn’t like federal law … and came up with his own immigration laws,” Paxton told The Epoch Times on July 16. 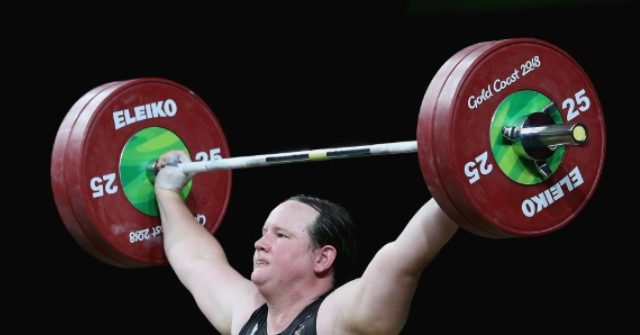