The summer before entering graduate school, I landed a job working for a large moving company where imposed deadlines ruled. Each day the drivers and helpers (I was a helper) left the company parking lot at 6:30 a.m.

Everyone’s daily goal boiled down to the same thing, however varied the assignments – finishing the move by the day’s end. If we were moving office equipment or entire offices, the deadlines were often based upon the closing times of loading docks, secured parking lots, and office buildings. If we were handling household moves, we sought to finish before dark.

My Job Drives Me Crazy
The full-time employees, or “lifers” as they were called, came from all kinds of backgrounds. The work was demanding, exhausting, and unrelenting. The lifers basically hated their jobs, but for many, that’s all they qualified for – many were high school dropouts. Later, I’d learn, people in all types of industries hate their jobs.

Visibly, most of the lifers were aging faster than normal. Each knew the importance of meeting their daily deadlines with an incremental approach, and in inducing the customer to ask them to stop:

An Incremental Approach – In the moving business, one simply could not make a hurried move. For one thing, you’d start dropping items, bumping into other people, and placing items in the wrong rooms.

If you tried to quickly unload a truck, you’d become so tired halfway through that you physically could not finish. So, we unloaded our trucks methodically. I caught on from the first day, largely because I had no choice.

Those first couple of days, I was so sore by the evening that I couldn’t proceed any faster, even if I wanted. By the second week, I started to build up some muscles and could maintain the status quo.

Item by item, the lifer and his helper would lift items off the truck or roll them onto dollies. Office moves were easier than household moves because buildings had loading docks, freight elevators, and long tiled hallways. Houses, by contrast, had front steps, narrow doors, heavily carpeted living rooms, winding stairs, and other irritating impediments.

On household moves, once the truck was cleared of a family’s possessions and all items were in the house, the next task was to unpack all of the boxes. Many contained items which were singly wrapped with newspaper or plastic bubbled sheets.

It was physically easier to unpack boxes, rather than lift, carry, and place them, but by this point in the day, neither the lifers or helpers wanted to do anymore work.

A Wink and a Nod
One sure-fire technique helped shorten our day. With a simple nod to one another, lifers and helpers working on household moves began to unpack the individual items in boxes at a furious pace.

At first, the family was pleased to see such efforts. After a couple of minutes, as one box was opened after another, and hundreds of items started pouring forth, the family typically panicked. They realized that if they let the movers go unchecked, every box in the house would be open and every item they owned would be parked in the far reaches of the house. So, invariably, families asked us to stop.

They wanted to open the boxes, later, at their own pace and regain the ability to make incremental progress themselves. We always feigned perplexity. We’d say, “Are you sure you don’t want us to do any more unpacking?” They were sure, alright. They could hardly wait to see us go. They signed off on the moving contract and displayed signs of relief as we made our way out their front door.

The next day, once again, we’d arrive at work early, and depart on our assignments by 6:30 a.m. Thank goodness it was only a summer job.

Decades later, well into my career, I learned that most people, not merely lifers in the moving business, hated their jobs.

As startling as it seems to those of us who love our work, a majority of American workers either loathe their jobs or couldn’t care less about what they do. These results, coming from a Gallup poll BEFORE the lockdowns, published in The State of the American Workplace Report, reveal that some 30% of Americans are passionate and enthusiastic about their work, and are actively engaged in their tasks on a daily basis. These are the high-performing, highly productive segments of the labor force.

In all, about 70% of our 100 million person workforce fall into the “I don’t like my job” category. Thus, a broad swath of industries, executives, managers, and supervisors today face a continuing challenge when it comes to enticing the 70% to consistently reach their productivity potential. 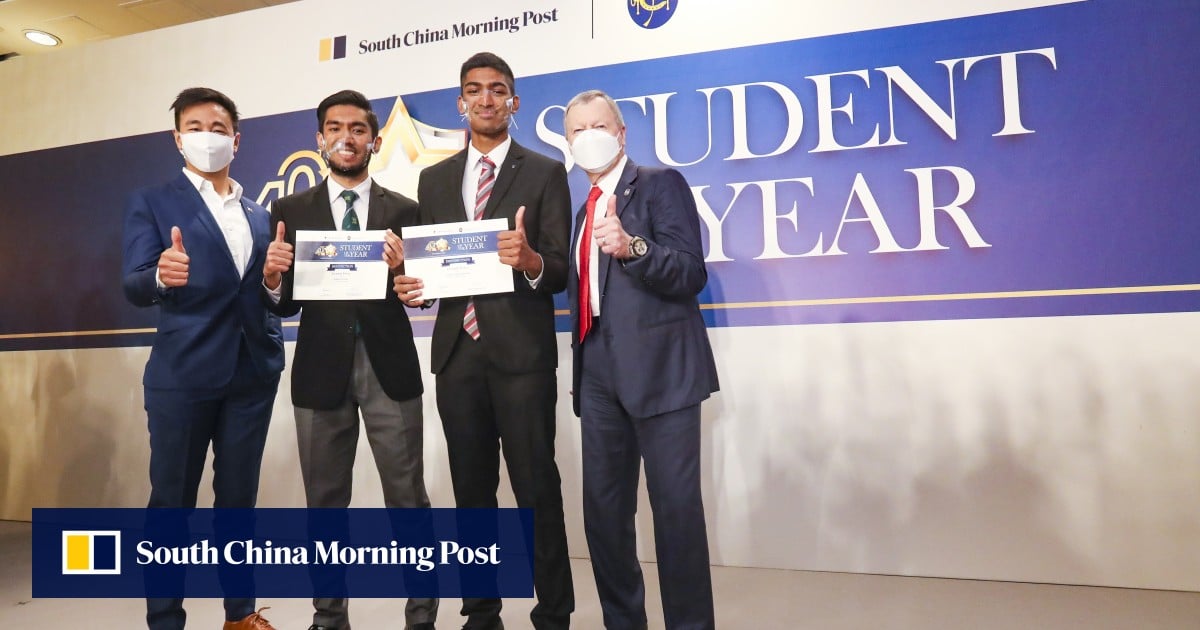 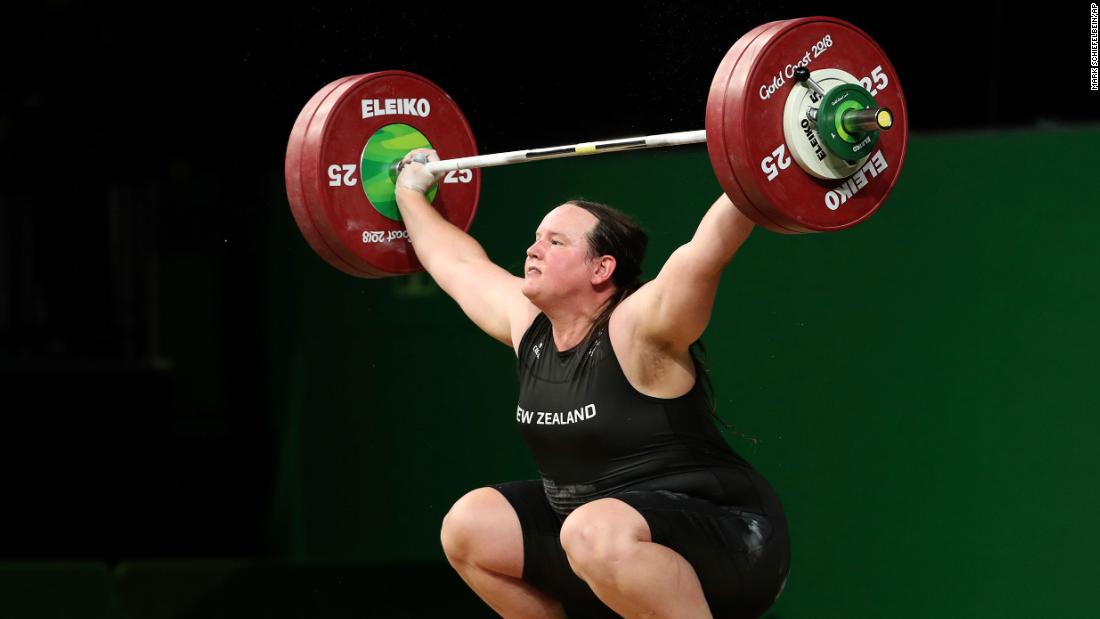