“China recently threatened what it termed “continuous nuclear war” against Japan if it dared to intervene to prevent the “liberation of Taiwan.” Beijing Biden, the Manchurian President, and his court mandarins remained silent. It may seem odd that the United States would stand idly by while one of its key allies in the Pacific is overtly threatened with annihilation, but in truth, such a non-response was predictable.”

#CCP Vows to Nuke #Japan if Japan defends #Taiwan. As Japan is the only country that has been nuked, so nuking Japan "will get twice the result with half the effort."
中共軍事頻道威脅對日本實施連續核打擊，直到日本第二次無條件投降。 pic.twitter.com/dp45R2LXtD

It’s outrageous that the supposed U.S. leadership would let this slide, but is it surprising? Biden and his family made a killing doing business with China. Here you can see the conflict of interest that arises when an American representative is indebted to a foreign nation, particularly an adversarial one like China.

What would happen if China threatened to nuke the U.S.? Many would say Biden already has, implicitly, in his recent attack on the Second Amendment. But beyond the occasional rhetorical flourish, Biden doesn’t represent the U.S. or even pretend to. He ran on a platform of cynical opportunism and hiding in his basement and even told voters they’d see his positions when he took office.

“We may be standing on the edge of a hot war with China, but a covert Chinese offensive against us began long ago, and it has been devastatingly successful. Washington is no longer in friendly hands. We now live in a nation whose key leaders have all been co-opted by the Chinese and take their marching orders from Xi Jinping.

“This is not hyperbole. Biden himself – via his bagman Hunter – was on the receiving end of $1.5 billion in Chinese money in 2013. Nobody really knows how much additional cash came his way over the years. Our new CIA Director, our Secretary of State, and an almost endless procession of other key officials in national security positions have all worked closely with the Chinese Communist Party (CCP) and in many cases with Chinese intelligence.”

Biden is a frontman for the powerful, like most U.S. presidents before him but without the pretense. The question then is who they are. Are they Chinese?

China’s rise to power over the past 30 years came as a result of American vulture capitalism and Western globalist economics more than anything they did. They didn’t have a pot to piss in until our factories and businesses were dismantled, sold off, and rebuilt over there, and that’s where China, the global powerhouse came originated.

It’s also where they’ll return if western countries continue to move toward nationalist governments. What will happen to the enormous infrastructure they’ve built around the world is anybody’s guess. But are they infiltrating our institutions as an independent country, or do they bear a debt to the international racketeers that gave them our stuff?

China, like most of the world, appears to be a vassal state-run from Western countries by banksters. They have an interest in taking over Taiwan, and a large component of that is the semiconductor industry.

If China took over Taiwan, they would take over the manufacture of semiconductors, the backbone of economic and military performance in the digital age. This threat against Japan, then, if they dare interfere with the “liberation” of Taiwan, is a threat against America and the rest of the advanced world.

Who is behind the threat? 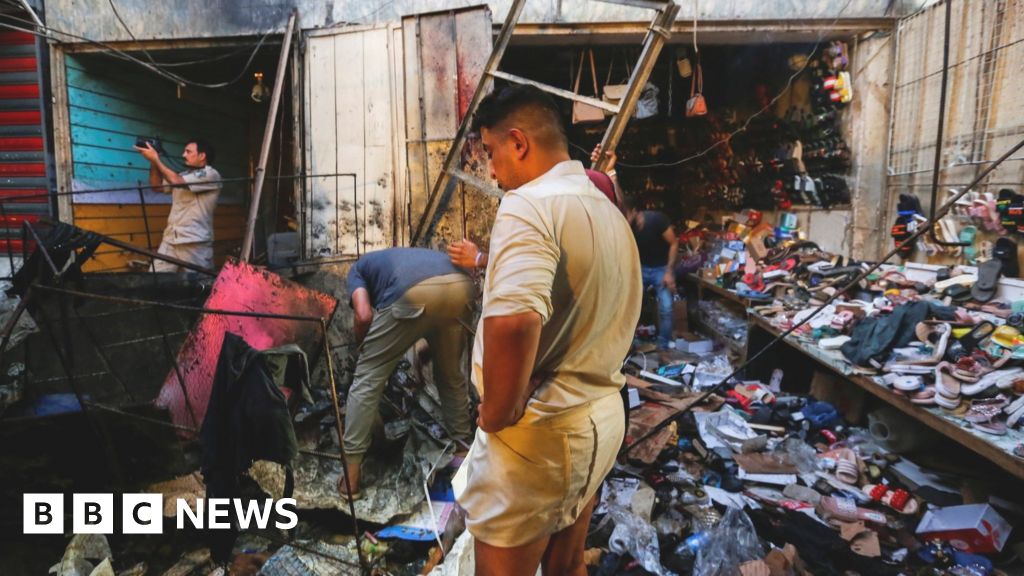