It is time to have an honest discussion about Black Lives Matter. This group came into prominence last year after to death of George Floyd and immediately got the attention of the Woke. These easily influenced folk thought they could change the world and atone for all the past sins of our country by placing a “Black Lives Matter” sign on their front lawn. You could tell the political make-up of a neighborhood by the number of BLM signs and Rainbow Flags were displayed. The hype conned these people, and some have yet to see exactly what this group is. BLM is a radical, American-Hating organization whose goal is to generate money for its leaders and garner support by instilling fear in a weak and woke public.

The methods of BLM have worked for over a year, but the layers are being peeled from the onion. What those who are aware see is a dangerous movement that needs to be eliminated. BLM is doing nothing to enhance the lives of people of color and is only fanning the flames of discontent and division. BLM is trying to stay relevant by pushing the continuation of civil unrest in cities like Minneapolis and Portland. People in these cities have been protesting for so long that many cannot remember what they are protesting for. Protesting has become a movement on its own. It is old. It should be over. It is time to rebuild these cities.

On the National stage, the stance BLM has taken on the current unrest in Cuba shows how much they hate America and are a danger to our democracy. They have placed the blame on the turmoil on the policies of America towards Cuba. They claim that the economic embargo the US has placed on Cuba has unjustly penalized the country, and they have put their support with the Cuban Regime. Can there be any stronger statement against the US and Democracy than to back the Socialist oppressive government of Cuba that has repressed its people for over sixty years? I think not.

New Hampshire is not a diverse population but has never discouraged people of color or other parts of the world from residing here. Locally, BLM has created a Seacoast Chapter in New Hampshire. The race/ethnicity distribution is 94% White, 2% Hispanic, 1% Black, and 3% other. We have Phillips Exeter Academy on the Seacoast, and they have a high percentage of non-white students and are rarely an issue. Yet BLM demanded many concessions from our Select Board after they came into being. Here are a few:

Among BLM’s demands for local law enforcement include requiring 20 hours of community service by officers in town per month, body cameras for officers, investment in a diverse police force, banning the use of rubber bullets and tear gas, and monitoring of officers’ social media accounts for violent or threatening posts.

On the municipal government side, BLM demands more investment in social services for underserved populations, the publication of a detailed and itemized annual spending report of the Police Department ,and instituting recall elections so citizens can petition to remove elected officials.

BLM was totally out of line with their demands and showed little understanding of Exeter or the Select Board. First of all, the Board has two members of color. That is 40% of the Board, elected by a town that is probably 98% white. I think that fact speaks volumes for the thinking of this town when it comes to diversity. Also, every Board meeting is open to the public or is held on Zoom. Every person who wishes to address the Board need only be a resident of Exeter. I am in no way saying there are no issues in this town or area, but I think BLM has wasted its resources in the Seacoast, and now that we know more about BLM, it may be time to shut down this chapter. I do not want our Select Board wasting a minute of town time satisfying demands from a group under fear of being deemed racist. They are not. And as for demanding 20 hours of community service from our Police officers, every minute they are on the job is community service. 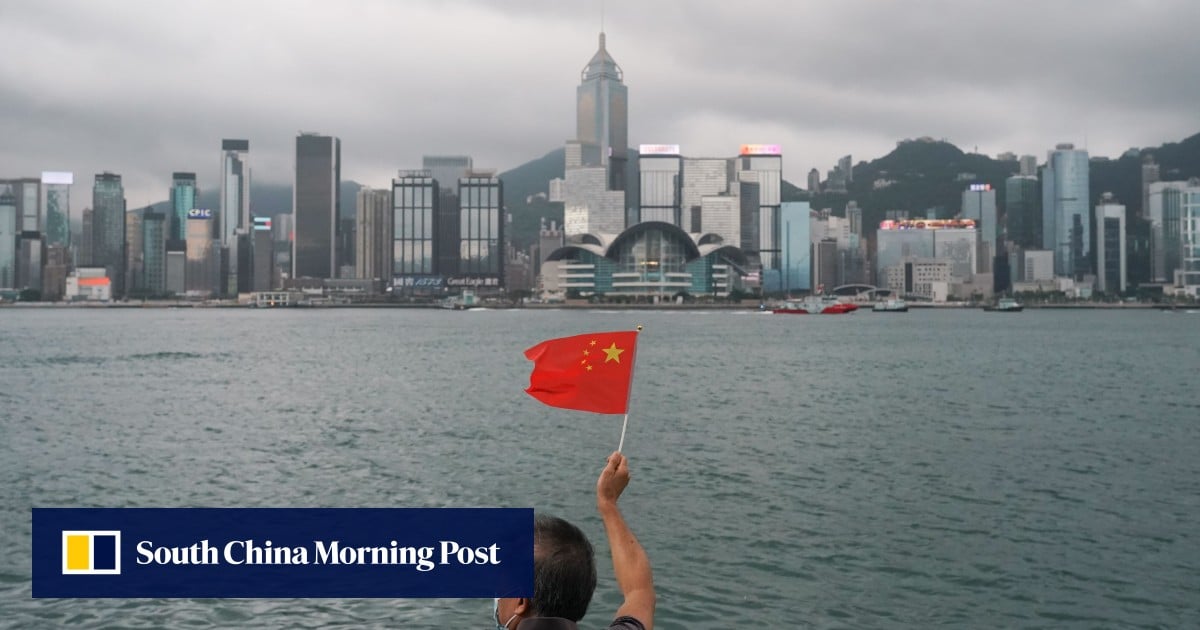 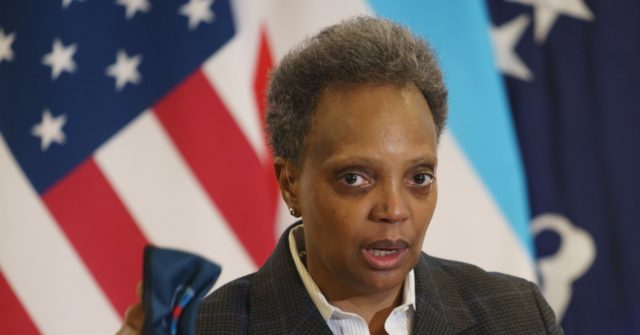