One of the strangest parts of the Trump years has been how visceral the reaction of “moderate” Republicans and Independents was toward the man who just wanted to tax them less and leave them alone. Trump, the man that wanted to deregulate the economy, cut taxes, appoint conservative judges, and rebuild the military, was hated with a visceral, burning passion by those that supposedly wanted to do those things. Whenever they had the opportunity, they, rather than taking a step back and supporting Trump for generally being quite conservative, vigorously attacked him.

Well, it was in part because they’re self-focused asses. Mitt Romney, John McCain, Jeff Flake, and the other “principled conservatives” did nothing more than sell their constituents down the river to feed their egos. Thanks to hacks like those Chamberlains of the party, we still have Obamacare, don’t have permanent tax cuts, and couldn’t push through other, more important policies. It wasn’t that they disagreed with his policies. It was that Trump didn’t feed the fiery furnace of their egos.

And that was the main issue. Trump hurt people’s feelings. He didn’t make them feel important for barely accomplishing unimportant things; he didn’t support their vanity projects, didn’t endlessly praise their mediocre intellects, and, most of all, didn’t suck up to the losers with massive egos.

Instead, he endlessly attacked his enemies, constantly fought for the common man, and did everything in his power to make America better off. He implemented tariffs to protect American industry, slapped down disastrous trade policies, and never gave in to the radical left on culture war issues. The RINOs never had the cajones to do any of that.

But, the chattering class couldn’t get over the mean tweets. So they let voter fraud happen, spent donor money on attacking Trump, and generally did everything in their power to get Biden into office.

And now, thanks to those “principled” conservatives and independents, we have Slow Joe occupying 1600 Penn. He’s working to raise taxes to a disastrously high level, reregulate American industry, chase after poorly conceived trade policies, and bankrupt the country with ludicrously high levels of spending.

But the RINOs don’t care because the mean tweets are gone. Sure, Trump hurt your feelings if you got in his way or supported bad ideas. But Biden is hurting your faith, country, and wallet. I’d rather have a full wallet and non-persecuted church than a president too senile to be mean. 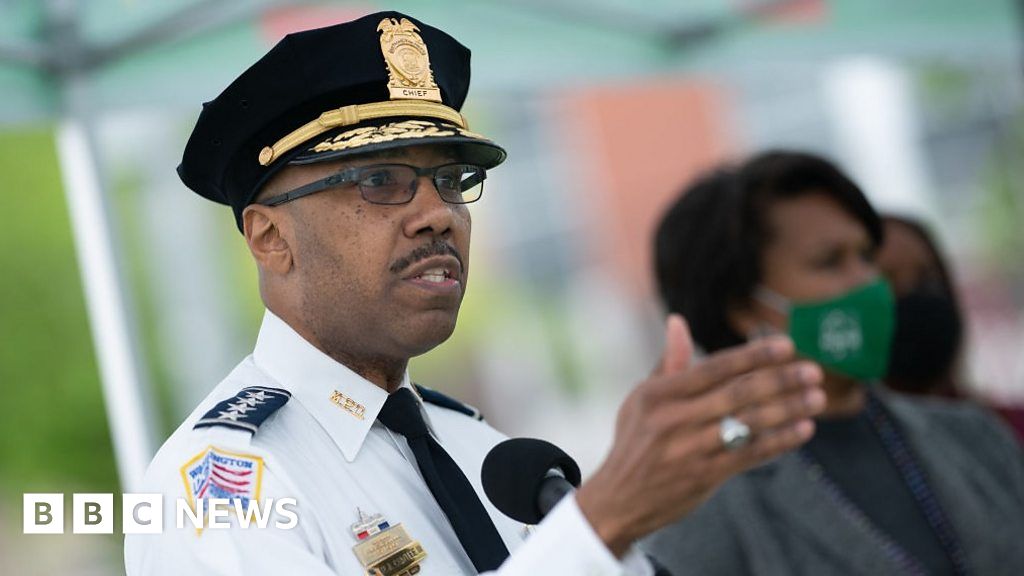