The recent revelation of voting irregularities in Georgia’s Fulton County and Maricopa County in Arizona should be a clarion call to action for the Republican party to inform the public of the actual voter suppression that has occurred in our country. We’ve had to endure the endless cacophony of democrat voices screaming that anybody who supports voter ID is for voter suppression.  Obviously, it’s not too much to ask of people to provide ID to ensure election integrity. Still, Democrats say it is because they prefer a system that invites fraud and nullifies the notion of sacrosanctity in our elections. Republicans have an opportunity to wage the accusation of voter suppression against democrats, but will they?

God knows that too many times in the past, the GOP has failed to seize the day when they had the chance.  The term ‘carpe diem’  eludes them.

If Voter GA, the non-profit organization that analyzed Fulton County ballots, is correct about double-counting and other irregularities illuminated by their efforts, then we certainly do have a situation of voter suppression. Each and every ballot that is found to be invalid cancels out a legal vote cast by a citizen and not tossing them out is an act of fraud. Democrats are ignoring these irregularities because they benefit from them. The Left used to say there was no election fraud. Now they admit there was a fraud but not enough to matter. According to Voter GA, it does matter because thousands of votes have been determined irregular and invalid, not just a handful of them. Democrats fought any examination of the ballots, and now that we know there are substantial issues with ballots, they have willfully chosen to ignore it.

Just like the situation with critical race theory, there is too much Republican silence on the issue of voting irregularities.  Why is it so hard to understand that it’s racist to tell Caucasian children and adults that they are “oppressors” and therefore bad people because of their skin color?  This is an assault against our children, our society, and the nation in general, but our supposed Republican representation is largely hiding in the shadows on Capitol Hill, terrified to address the issue for fear of Left-wing media repercussions.

Any Republican that dares support the idea that either fraud or irregularities occurred in the 2020 election is tied by the media to the events of January 6th on Capitol Hill. This is despite glaring public evidence that the media and Democrat narrative of what took place on Jan. 6 are not accurate and are being politicized as a weapon against Republican voters. This tactic by our fraudulent media has become kryptonite to many Republicans, who remain silent to avoid association with that day. Rush Limbaugh often said, “Democrats are insulted by the idea they have to win elections and want to end them.” His words are proving to be prescient, judging by Democrat’s anger at any suggestion that we look into election integrity.

Will the integrity of our elections be allowed to decay into oblivion by Republican silence? Will this issue be the same as Hilary Clinton being allowed to sidestep her many felonies without penalty or James Comey and others in the FBI criminally acting against Donald Trump in a coup attempt? Special Counsel Durham Report? How many times do we have to watch Republicans ignore the call of duty to preserve the pillars of our country? Yes, some Republicans do show courage and fight against the leftist onslaught, but they are few and far between.

There is only so much our republic can endure before it collapses, and voting integrity is that breaking point that must be preserved.  Valid elections are the hammer that is supposed to drive the will of the American people and the course of the country forward. If our Republican representatives fail to coalesce into a unified force against those who seek to destroy voting integrity, our future will devolve into a despotic landscape of left-wing Marxist rule.

Start shouting in from the US Capitol steps Republicans,” Democrats support and cover for voter suppression!”

Anything less is evidence of being complicit. 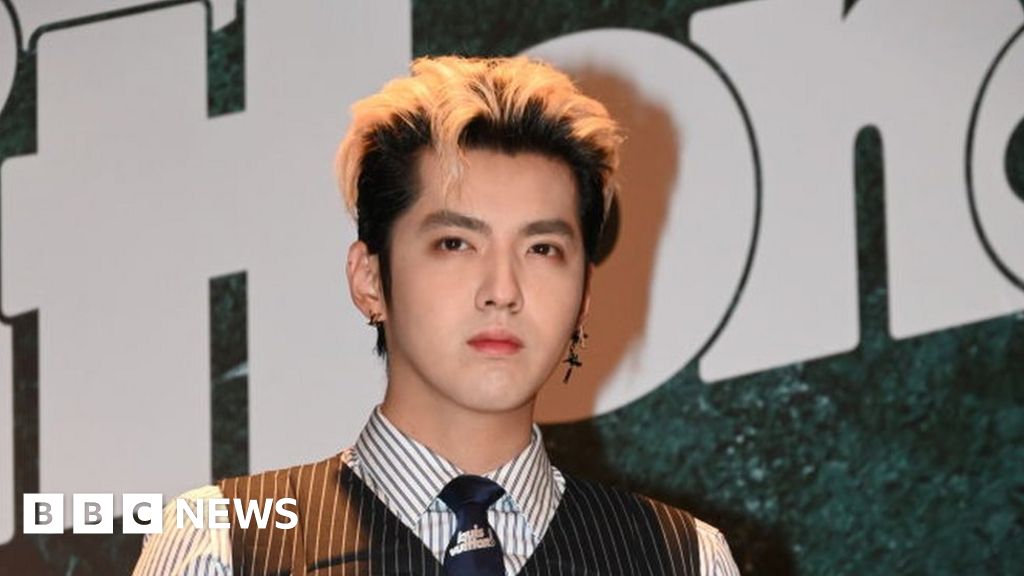