Up to 2,500 Afghan nationals and family members who assisted the U.S. States during the war in Afghanistan will be temporarily housed at the U.S. Army base at Fort Lee, Virginia, while they await processing for special visas to come to the U.S.

According to State Department spokesman Ned Price, the department “is working to relocate interested and eligible Afghan nationals and their families who have been approved through the Special Immigrant Visa, or SIV, program.”

“I am pleased to announce that the Department of Defense has agreed, at the request of the Department of State, to allow the use of Fort Lee, Virginia, as the initial relocation site for the pool of applicants who are closest to completing special immigrant processing,” Price said during a press briefing Monday. “These are brave Afghans and their families, as we have said, whose service to the United States has been certified by the embassy in Kabul and who have completed thorough SIV security vetting processes. They will be provided temporary housing and services as they complete the final steps in the special immigrant process.”

Price said the first relocation flights will likely begin before the end of July and will include roughly 2,500 Afghans and their family members who are considered eligible to finish special immigrant processing.

Politico reported that Pentagon press secretary John Kirby said the Afghan nationals will only live at Fort Lee for a few days before moving on to their final destinations. While at the fort, the Defense Department will be responsible for housing, food, water, medical care and “as much comfort as we can provide them in the short span of time that they are going to be there.”

The Defense Department and State Department will likely split the cost, though the administration is still working that out, Kirby said.

“This is welcome news,” said Rep. Michael Waltz (R-Fla.), a former Army Green Beret who previously worked with Afghan interpreters during the war. “But we still need to see details on how the Biden administration will get SIV applicants and their families out from across Afghanistan now that we have no bases or military transportation.”

Earlier this month, President Joe Biden announced that U.S. combat operations in Afghanistan would officially conclude on August 31, 2021, and that the U.S. would begin efforts to evacuate at-risk Afghans.

“Starting this month, we’re going to begin relocation flights for Afghanistan SIV applicants and their families who choose to leave,” Biden said.

“Our message to those women and men is clear,” Biden added. “There is a home for you in the United States if you so choose, and we will stand with you just as you stood with us.” 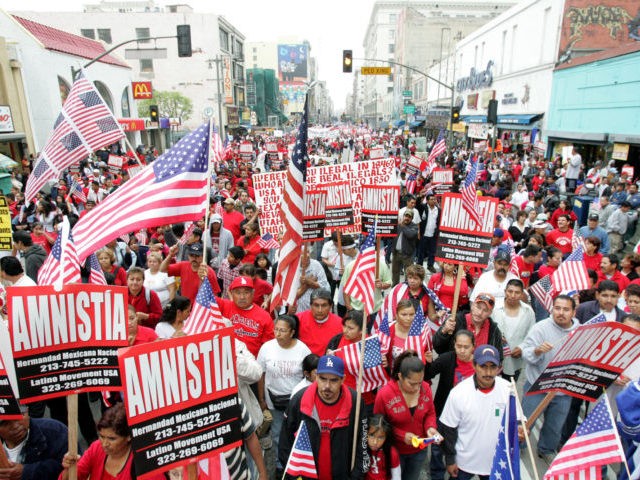