The racist, anti-white democrats in academia, aren’t satisfied with abusing our children with Critical Race Theory in the classroom. Now they are attacking listeners of country music and the artists. Taylor Swift is the most recent target they’ve set their sights upon with a vengeance. Kate Galloway, an ethnomusicologist at Rensselaer Polytechnic Institute organized the “Taylor Swift Study Day.” The event consist of an international panel of researchers and experts who will deconstruct Taylor Swift’s music and her fans through the lens of race and gender, in particular “whiteness.”

Why is it that Rensselaer Polytechnic chooses not to examine the horrific lyrics of rap music and how there is a grotesque abundance of misogynist material that talks about beating and marginalizing women?   Surely, they possess the ability to discern that Swift’s music is rather benign, by any comparison to what one might hear in a mainstream rap song. Compared to rap music, country music in general is as pure as the driven snow, but these race-focused monsters that deem themselves “experts” and “academics” are so intent on attacking “whiteness” that they’ve lost all sense of rationality and objective reality.

Kate Galloway feels compelled to study Taylor Swift’s music and her white fans who listen to it to analyze what negative causations may stem from both in our culture. I say analyze the impact of these lyrics on black youth!

The left finds Taylor Swift troublesome and worthy of examination but ignores the lyrics in the following rap songs – CLICK if you’re brave.

If we are to survive as a nation, these throwbacks from the Jim Crow era must be ridiculed and cast aside. How much abuse of our children in the classroom will we accept? How much longer will average Americans tolerate this bigotry and anti-white racism on display? How much racism from these Marxist Democrats are we going to watch poison our society and culture. How much longer will we condone the systemic targeting of those of white skin color, those of a certain political affiliation, or those of a certain religious affiliation?

How much more will it take before the unconscious American citizen voter understands that they have the power at the local, state, and national levels to stop electing destructive Democrat politicians who promote this garbage? And stop purchasing, promoting, and facilitating the divisive hate spewed by Academia, Hollywood, Corporate America, and the Pravda News while you are at it. 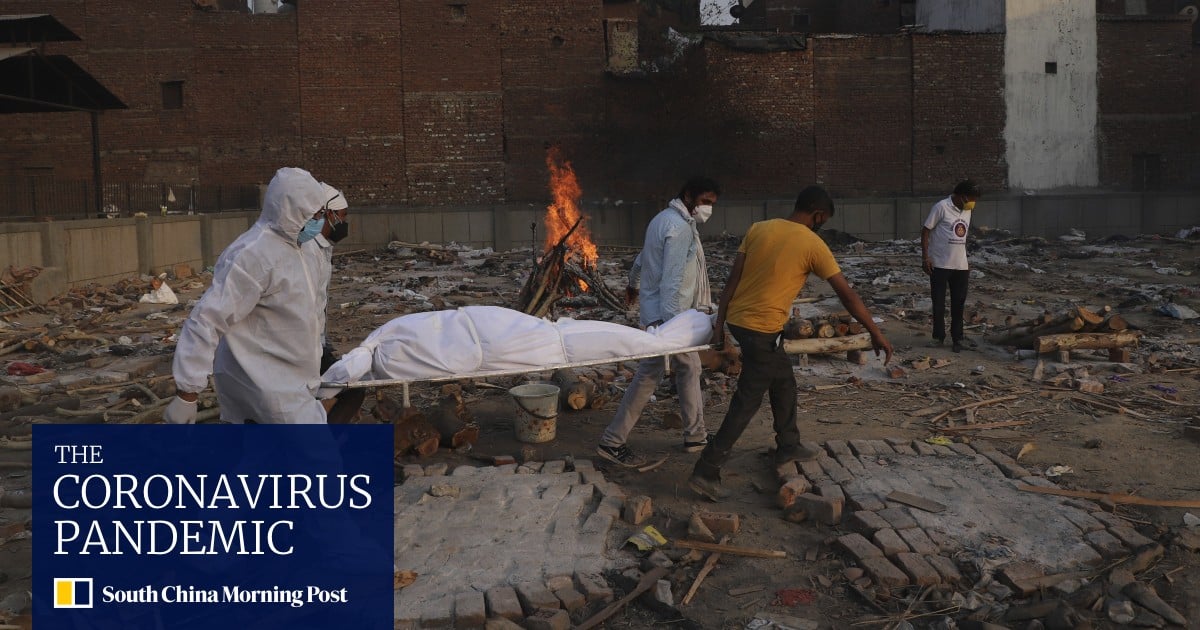