Do churches violate their IRS tax-exempt status from the pulpit?

A new piece of research by the Pew Research Center suggests they rarely do.

Non-partisan voter education activities that encourage participation in the electoral process and get-out-the-vote drives are not prohibited by IRS guidelines.

The code seems direct and exacting yet the matter is so complicated that the IRS offers a 10-course online workshop that helps organizations maintain their exempt status.

The Pew Research Center’s article, Pastors Often Discussed Election, Pandemic, and Racism in Fall of 2020, published on July 8, 2021, analyzed online sermons, homilies, or worship services that were posted between Aug. 31 and Nov. 8, 2020.

Common election-related topics that came up in sermons in which the 2020 election was mentioned were “praying for the president,” voting, and voting rights. According to Pew, few pastors openly stumped for particular candidates or parties.

12,832 sermons, homilies, or full services delivered to 2,143 American congregations were examined. Of those presentations, 535 mentioned the 2020 election and 61 seemed to clearly favor one of the two dominant political parties in American. Out of all the messages reviewed, researchers labeled only 35 as advocating for Republicans and 26 as advocating for Democrats.

During the 2016 Presidential Campaign candidate, Trump addressed the issue of churches being held to the non-profit organization’s regulatory oversight. As President, he signed an Executive Order regarding the matter.

“  President Donald Trump signed an executive order (EO) that ostensibly relaxes enforcement of the Johnson Amendment – a 1954 amendment to the 501c3 Internal Revenue Code (IRC) that places churches under the regulations of non-profit organizations, thereby restricting their political speech and activity. For over sixty years, pastors and churches have labored under the threat of the loss of tax exemption should they run afoul of the 501c3 tax law. Trump said his EO is designed to give pastors and churches more liberty to exercise their freedom of speech without risking the wrath of the IRS. Obviously, it would take congressional action to actually remove or overturn the Johnson Amendment.”

Congress has not taken up the issue on the tax status implications on churches and religious organizations to date.

But Worries that religious organizations abuse their tax-exempt status by campaigning for particular candidates and their parties seem somewhat put to rest by the Pew research. 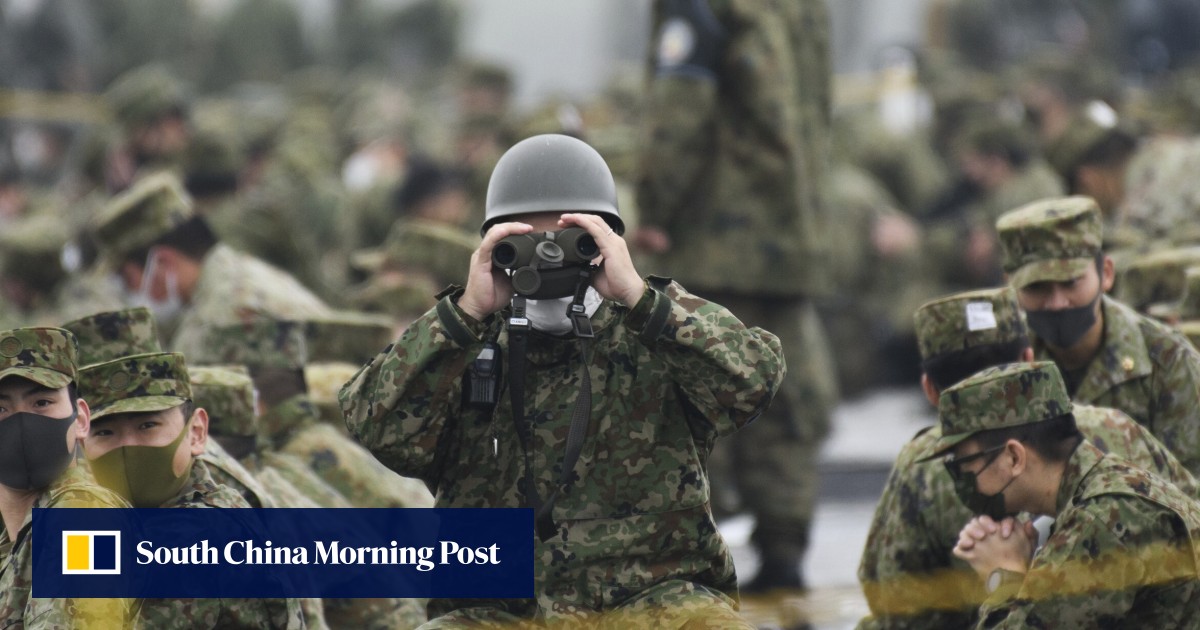 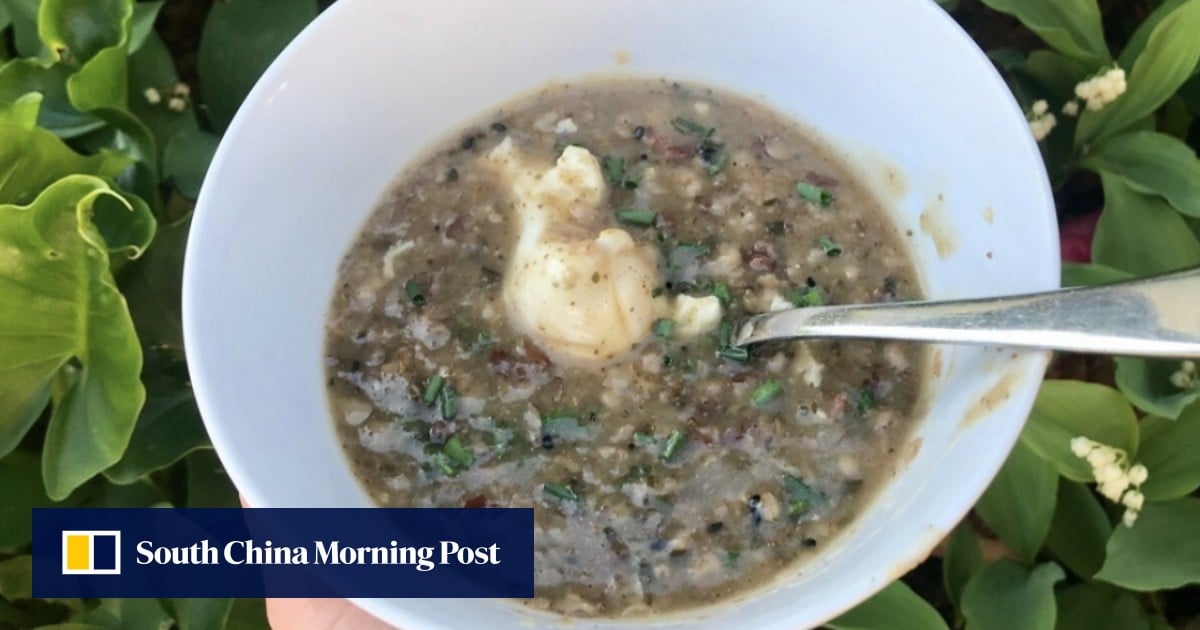