In that capacity, the band plans to attend major international meetings, including the 76th session of the UN General Assembly slated for September, she said.

They will send “a… 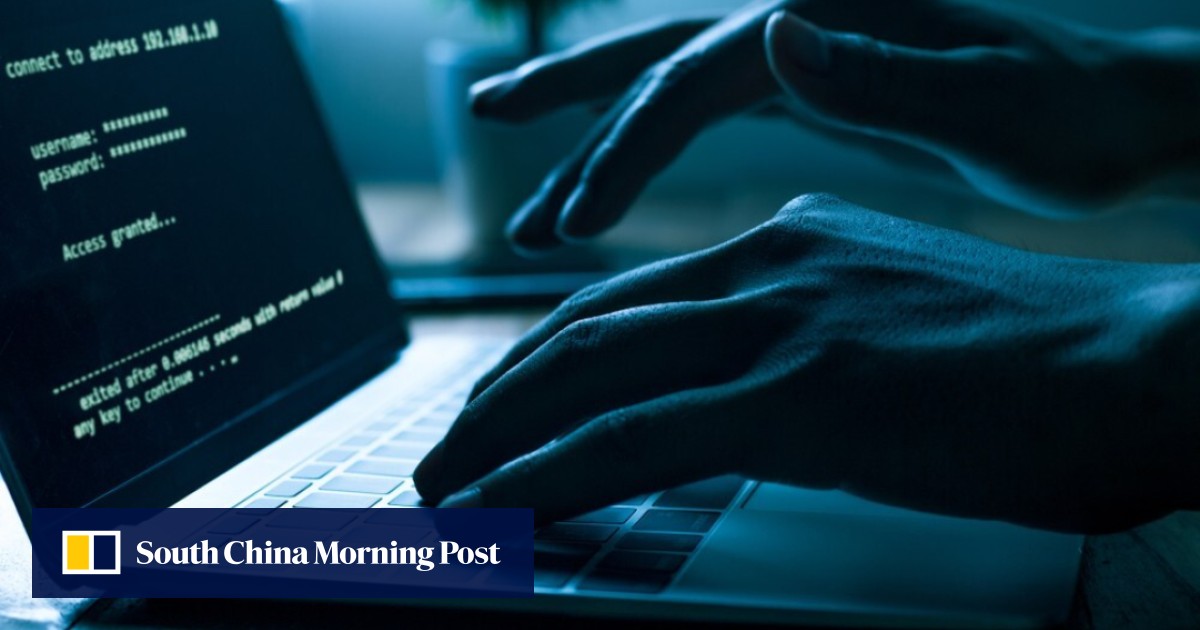